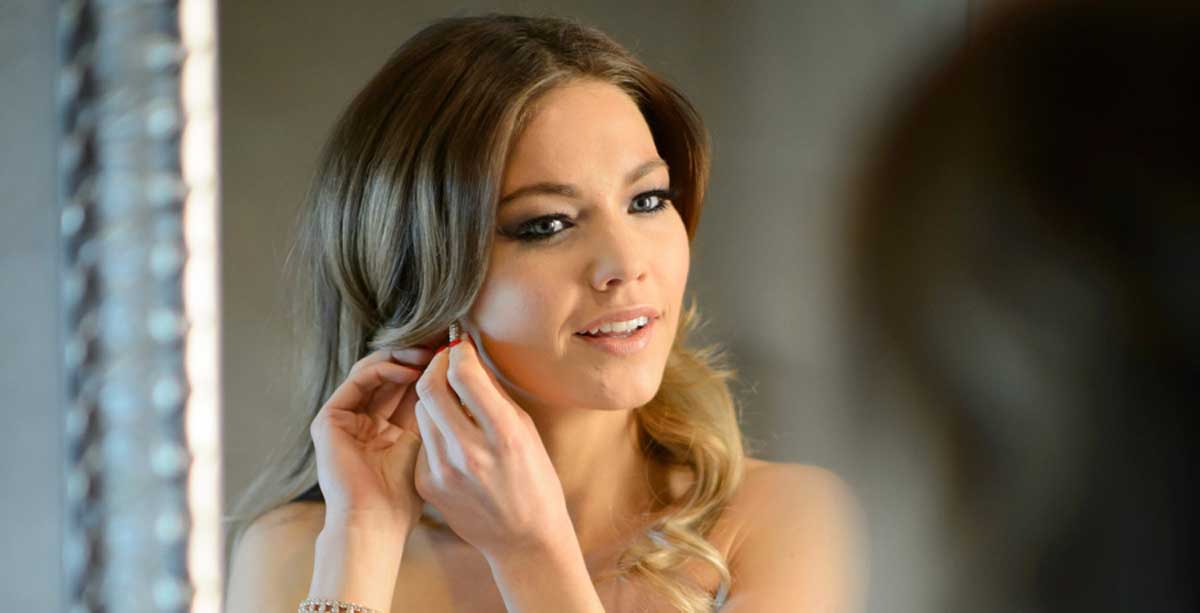 Ten have today announced season two of The Bachelorette Australia.

Last nights season finale saw 1.52 million viewers metro tune in to see bachelorette Sam Frost choose Sasha Mielczarek as the man she wants to spend the rest of her life with.

The second season will debut in 2016, with a brand-new bachelorette looking for love with a group of pre-selected bachelors competing to win it.

Last night Ten won an injunction in court against the Daily Mail, who operate in Australia under a commercial arrangement with Nine, for publishing photos spoiling the finale of the program for fans just hours before the finale aired.