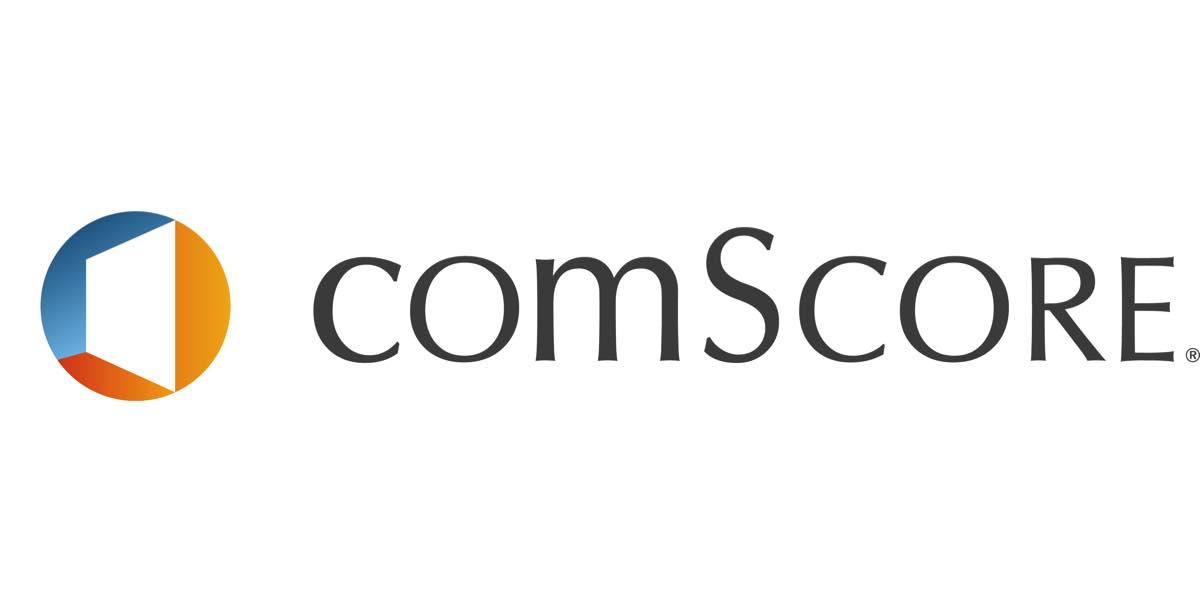 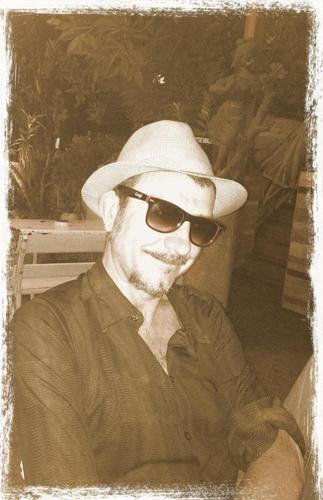 Prayers are being held in a Bangkok pagoda this week for Craig Knowles, who died on 25 September of illness. A cremation service for the 52-year-old journalist will be held, also in Bangkok.
Knowles came from Dapto NSW, and started his journalism career on the Illawarra Mercury in Wollongong.
He moved to Bangkok in 1992 and covered an uprising and military crackdown for Australian and Hong Kong radio networks.
He became part of an original team that started Nation TV and Nation Radio, and then worked for Bangkok production company Asiawork. There he produced documentaries for a forest protection NGO, one of which won the top prize at the Green Screen International Film Festival in Canada in 2011.
Knowles also served a number of terms on the board of the Foreign Correspondent’s Club of Thailand.

BBC Worldwide has signed an MOU with Mango TV, a leading new media broadcaster in China operated by the HunanTV.com Interactive Entertainment Media Co Ltd.
The MOU was signed at Mango TV offices in Changsha, Hunan Province with Ding Cheng, CEO of Mango TV, and Paul Dempsey, BBC Worldwide, President of Global Markets attending.
This partnership will explore working together with talent, creativity, production and distribution channels. Co-production and format opportunities are also on the table, especially with BBC documentaries, factual entertainment, dramas and films targeting the Chinese and global market.

Competition in China’s video streaming industry is becoming intense, prompting iQiyi, one of China’s biggest streamers, to announce it will spend half of its total budget for 2016 year producing more than 40 new shows.
This follows an announcement by rival LeTV that it will spend big on locally produced television dramas to woo Hong Kong audiences, as reported in Mediaweek Asia last week.
Chinese customers are increasingly showing willingness to pay for online content and all of iQiyi’s new shows will target paying subscribers.
Chinese search giant Baidu established iQiyi in 2010, and it now has over five million paid subscribers who pay an initial monthly fee of 19.8 yuan (A$4.30)
In July this year, when iQiyi signed a deal for exclusive Chinese streaming rights to more than 800 Paramount films, it shot to the sixth most downloaded iOS app worldwide, according to analytics firm App Annie.

Alibaba last week launched a bid to buy the rest of Chinese video streaming site Youku Tudou in what is roughly a US$3.6 billion deal.
Youku Tudou is known as China’s YouTube, and Alibaba already owns 18.3 percent of  its US-listed shares, which it bought in 2014.

StoxPlus, a leading Vietnamese business and financial information firm, differentiates itself from international outfits like Bloomberg and Thompson Reuters with product customisation and support services for data queries.
In late September it launched its business information service Biinform.com with support from Nikkei Inc. This service provides company and industry reports for almost all of Vietnam’s industries.

• The Media Development Authority of Singapore (MDA), MediaCorp and Oak3 Films announced that their joint production = Spelling Armadillo has been nominated for the 4th International Emmy Kids Awards in the category of Kids: TV Movie/Mini-Series.
• Hong Kong digital broadcaster DBC will lay off about 30% of its staff, with two thirds of its news department slashed. The focus will now be on developing dbcTV services and its three main channels, while it’s four other channels will be devoted to music.
• Less than five months since launching Southeast Asian SVOD iflix has over 280,000 subscribers in the Philippines and more than half a million subscribers regionally including Malaysia and Thailand.
• Korea’s SBS has signed rights for the international baseball tournament known as 2013 WBSC Premier 12 and will broadcast all the action on all its platforms from 8-21 November.
• Singapore-based Laura Greally has been appointed by CNN International Commercial to the new role of digital account director, Asia.