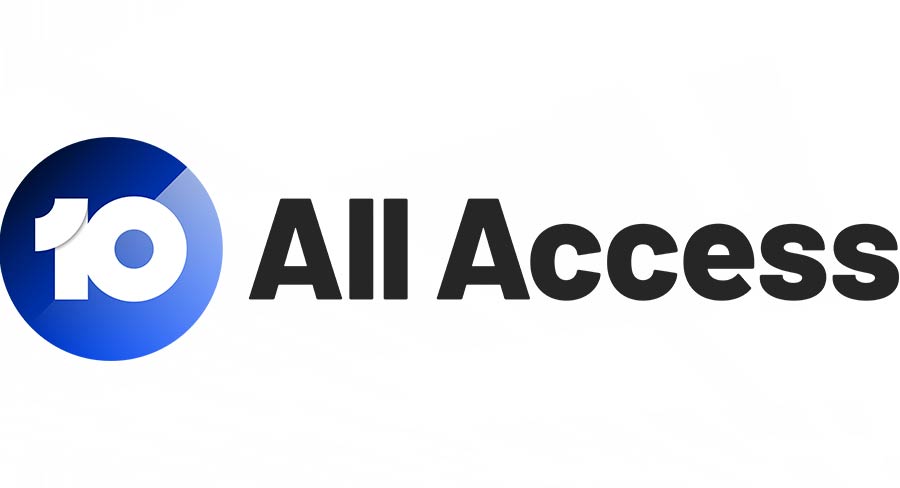 10 All Access will offer more than 7,000 commercial-free episodes across platforms at launch. This will include the debut of three exciting CBS All Access original series in Australia – Tell Me A Story, One Dollar and Strange Angel – as well as the first season of CBS All Access’s The Good Fight.

Network 10’s chief content officer Beverley McGarvey said: “How brilliant is it to be launching 10 All Access with three incredible CBS All Access original series in One Dollar, Strange Angel and Tell Me A Story? They are three exciting series that have recently launched in the US. Outside of the originals, 10 All Access will be the place where people can enjoy the best binge-worthy entertainment from CBS and 10.”

At launch, 10 All Access will also be giving Australian fans access to new CBS primetime series months before they air on Network 10, including new series Happy Together as well as new seasons of current hits like MacGyver.

In addition, 10 All Access’s library will include current shows, past seasons and classic TV hits from Network 10 and CBS such as CBS hits like The Good Wife, NCIS, Frasier, Cheers and Survivor, as well as Australian favourites like Neighbours, The Bachelor Australia, The Bachelorette Australia, The Living Room and I’m A Celebrity… Get Me Out Of Here!

Tell Me A Story takes the world’s most beloved fairy tales and reimagines them as a dark and twisted psychological thriller. Set in modern-day New York City, the first season of this serialised drama interweaves The Three Little Pigs, Little Red Riding Hood and Hansel and Gretel into an epic and subversive tale of love, loss, greed, revenge and murder.

One Dollar is a mystery thriller set in a small rust-belt town in post-recession America, where a one-dollar bill changing hands connects a group of characters involved in a shocking multiple murder. The path of the one-dollar bill and point of view in each episode paints a picture of a modern American town with deep class and cultural divides that spill into the open as the town’s secrets get revealed.

Strange Angel is a drama series created by Mark Heyman (Black Swan, The Wrestler). Based on George Pendle‘s book of the same name, Strange Angel explores the dramatic intersection between genius and madness, science and science fiction.

The story follows the life of Jack Parsons, a mysterious and brilliant man in 1930s Los Angeles, who by day helps birth the entirely unknown discipline of American rocketry, and by night is a performer of sex magick rituals and a disciple to occultist Aleister Crowley.