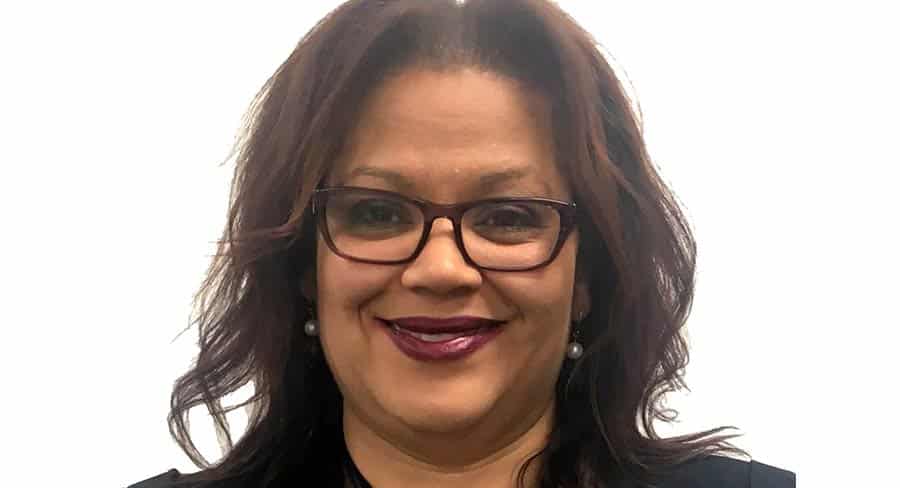 Chair of the Australian Film Television and Radio School (AFTRS) Russel Howcroft has announced appointments to the School’s Council and Academic Board.

Tanya Hosch (pictured), general manager of inclusion and social policy at the Australian Football League (AFL), is joining the Council.

Hosch has a long history in Aboriginal and Torres Strait Islander policy, advocacy, governance and fundraising. Before joining the AFL as the first ever indigenous person and the second only woman in its executive ranks, Hosch was the joint campaign director of the Recognise movement for constitutional reform.

Professor Mark Rose, who is based at RMIT in Melbourne, has been appointed as chair of the AFTRS Academic Board, taking over from the University of Sydney’s Robyn Ewing, who is finishing her second term.

Professor Rose is traditionally linked to the Gunditjmara Nation of western Victoria. With a 40-year career in education he has contributed to a broad range of educational settings both nationally and internationally and has consulted regularly with indigenous and non-indigenous organisations here and overseas.

Also appointed to the Academic Board are Vaughan Dai Rees, associate dean international & engagement at UNSW Art & Design, and Christine Burton, who is associate dean education at the UTS Business School. They join Rachael Weiss, who is currently university quality manager at University of Sydney.