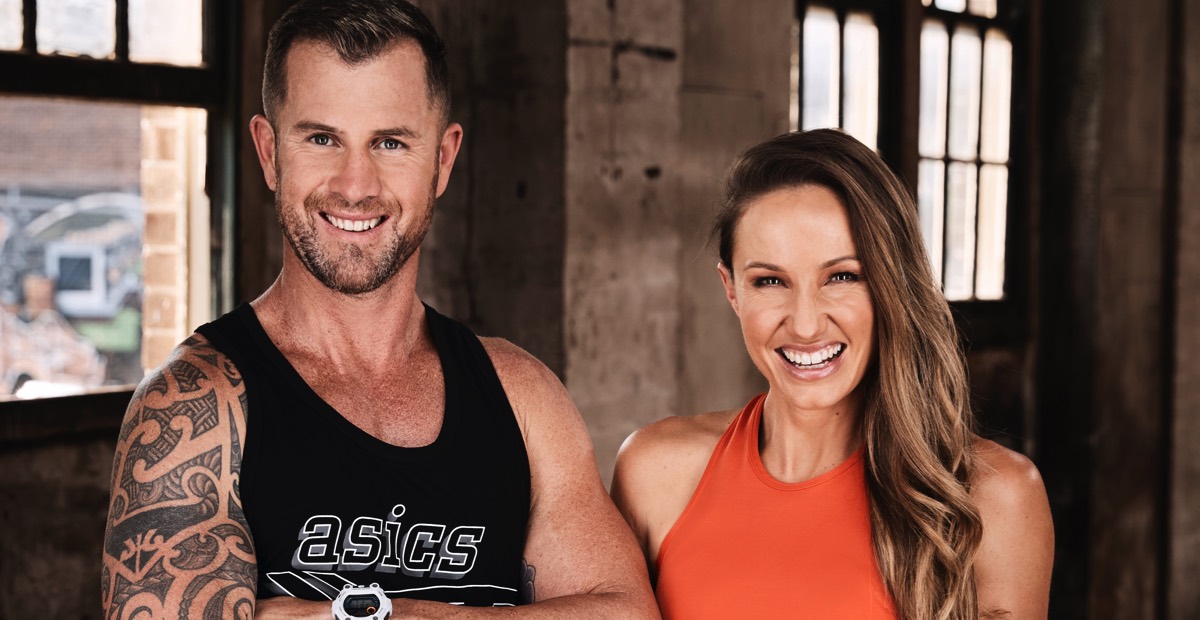 With the Network Ten family able to report continued ratings growth in 2016, chief programming officer Beverley McGarvey hasn’t had too many timeslots to fill with new content for 2017.

As to its performance this year, McGarvey told Mediaweek 2016 was about growth in key formats, I’m A Celebrity…Get Me Out Of Here among them, and others that were able to maintain existing audiences – MasterChef and The Bachelor.

“It has been important to maintain the success of the tentpole franchises that anchor parts of the schedule.

“Overall we are very happy with TEN’s share and we are setting ourselves up for continued momentum.” The biggest bet this year was commissioning Australian Survivor, with McGarvey noting it does take some time to build the kind of audience TEN would genuinely be happy with.

“We are very happy with the performance of Survivor. We would have liked a bit more in the overnights, but when you look at the tenplay numbers and the PLUS7 then we are very pleased with how it did in year one. Technically more important to us was that the series gave us huge timeslot growth across Sunday, Monday and Tuesday nights. For all of those reasons we consider it a great year one which gives us a good foundation to build a long-running franchise.

“You don’t go into something like Survivor with one year in mind. With MasterChef going into its ninth season it proves that if you treat a format with care and caution it will do well and draw audiences.”

In terms of biggest audiences, one of the channel’s hottest properties in 2016 is Working Dog’s Have You Been Paying Attention? “That is a great example of carefully managing a format. The series didn’t start on the numbers it gets now and this month we screen its 90th episode. The show has been on air for about three years and it wasn’t an overnight success.” 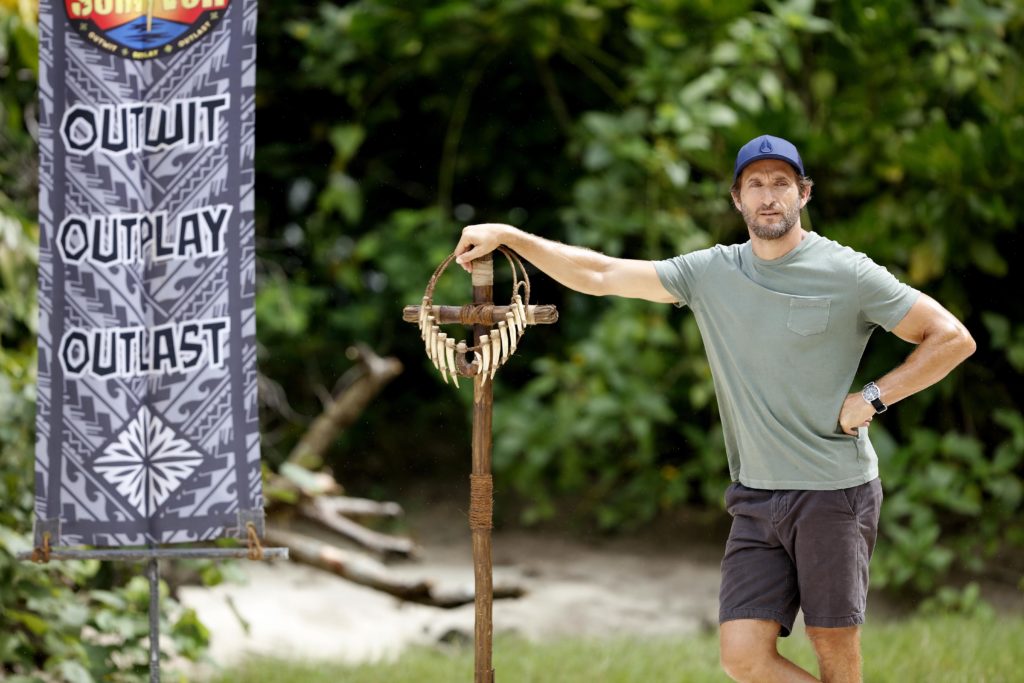 McGarvey noted how the encore screenings and the catch-up numbers for Have You Been Paying Attention? push it close to 1m or more in metro markets.

The biggest change for 2017 has already been well telegraphed by the broadcaster – adding another reality franchise to the 7.30pm slot to cover the complete survey year with no gaps between formats.

“Having consistency at 7.30pm is really critical. We will again start the year with Celebrity and coming off the back of that will be The Biggest Loser Transformed. It has been a very successful brand for us with some seasons that were massive with overs less so. But even the less successful series did pretty good numbers in today’s environment. The thing that is really interesting is that it is in a vertical where the audience is not being served. Health, wellbeing and exercise are not being covered and there are few genres where that is the case.

“We have really evolved the format, the changes are not just tinkering around the edges. It is more about everyday people who have let themselves go. They are stories that will be really relatable to audiences.”

It’s fair to say that TEN has always faced challenges between 6pm and 7pm up against Seven News and Nine News. Will Family Feud and The Project remain TEN’s early evening viewing alternatives? Yes. “But we will be searching for ways to do things better. The Project does a good job across the hour, but improving the 6.30pm numbers is something we are constantly working on.”

McGarvey also noted that Family Feud continues to perform very well compared to what the channel had in that slot in the past. 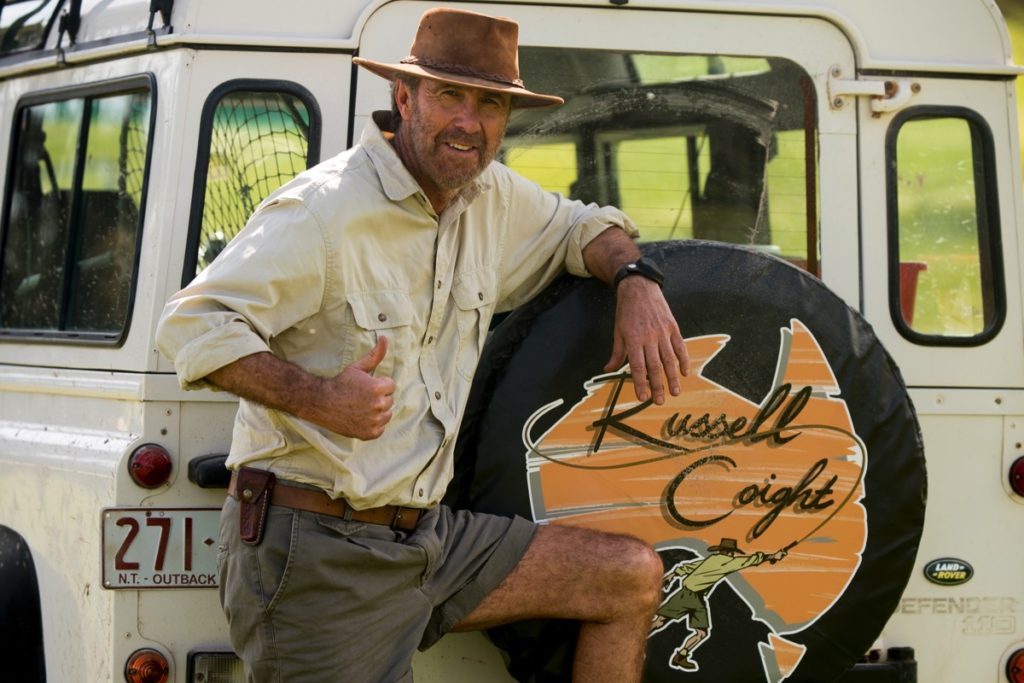 Glenn Robbins in All Aussie Adventures

Coming back to the network is a Working Dog format that hasn’t been on air for 15 years – Russell Coight’s All Aussie Adventures.

McGarvey: “The show did huge business all those years ago. We have been screening re-runs on ONE recently that have been doing very well.

“It is an early evening family comedy where there is a real gap in the market. We think this will cut through and the Working Dog team does such a great job.” Sounds like it could be a 6.30pm Sunday show for later in 2017.

An interesting new program will be Common Sense which will be a partnership with Foxtel’s Lifestyle again. The show comes from Stephen Lambert, the creator of Gogglebox.

“While Gogglebox is about people sitting on the couch with their families talking about TV, Common Sense is set in a workplace environment with colleagues talking about issues, not TV. If we were on air now they would be talking about the US election. Like Gogglebox, it is very cast and character dependent. Initially it is about comedy, but it also delivers insights and information.”

McGarvey said the show will feature people from all walks of life and demographics giving their opinions on the news of the week. “We are looking for people who are friends, but don’t necessarily share the same opinion. We are looking for conversations people don’t normally hear.” 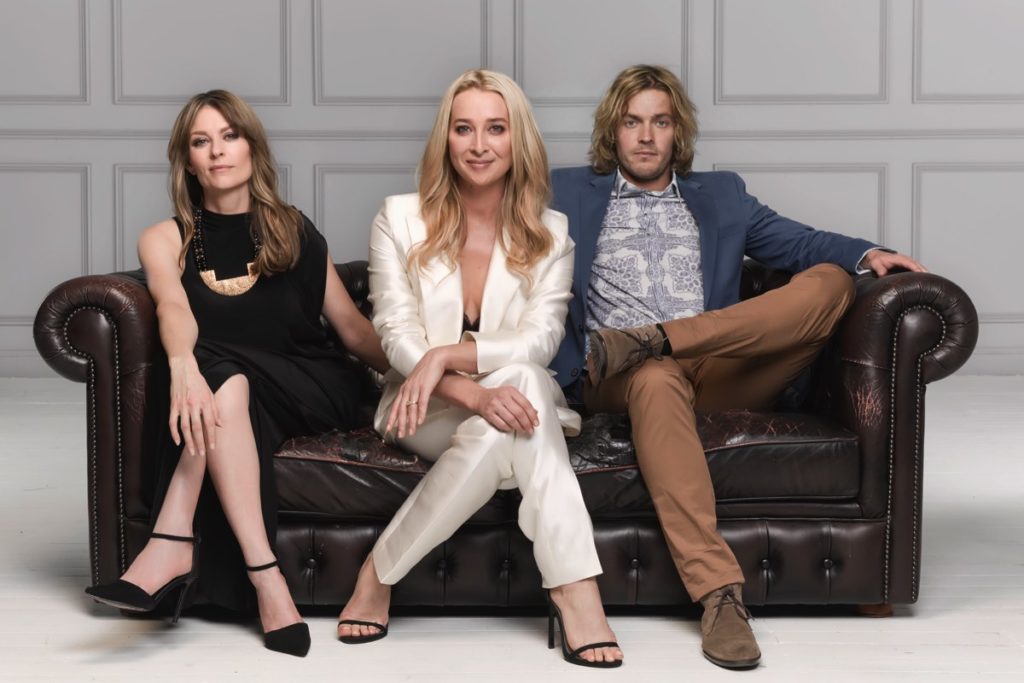 More Offspring has been ordered for 2017

The Common Sense format hasn’t screened in the UK yet, but NBC has just bought the show for the US. McGarvey predicted the Gogglebox spinoff will follow the first season of Gogglebox next year and will be produced here by Endemol Shine. “The execution is everything in these shows and it requires the team that has already learnt the lessons from Gogglebox and we are confident they can do it.”

In addition to returning dramas Offspring and The Wrong Girl, TEN has commissioned two new drama projects for 2017. Sisters comes from the makers of Offspring – Imogen Banks and her newish Endemol Shine Banks drama division.

McGarvey: “It is about three sisters who are connected in an incredibly unusual way. The explanation in the pilot episode explains how they are not connected in the traditional family way. It is a family story about the lives of the three women and how they interconnect. It is best described as a family character drama. Weeknights are anchored by Waleed Aly, Carrie Bickmore and Peter Helliar from The Project

“We have also announced Wake In Fright. We want diversity in our drama slate and this is a premium high-end thriller that will appeal to a very broad audience. A lot of our dramas do well but skew female. This will appeal to more of a male audience.” The two-part adaption of the Kenneth Cook book will also be produced by Endemol Shine Australia.

So detailed are TEN’s plans for 2017, it would seem there will be little room in the schedule for anything else. “We do have a very solid schedule,” explained McGarvey. “But if someone presented a spectacular program that we thought was brilliant we are always open to new ideas.”

However, the lead-time on drama commissioning means they have closed the book on 2017. “If we decided tomorrow we liked a new drama we’d be lucky to get it on air next year.”

The future of ratings

McGarvey was asked about how networks now judge the performance of a program. “The measure of success is constantly evolving. We are no longer able to say overnights are the only metric. They remain an important metric and will continue to be but there are other measures too. What is important is that we are providing premium content that our audiences want to watch on the initial broadcast and also at other times.

“The success of tenplay is very important and it showed us that, when you offer people premium content, people will find it. The overnights are obviously what they were 10 years ago, but people are finding shows in other ways.” 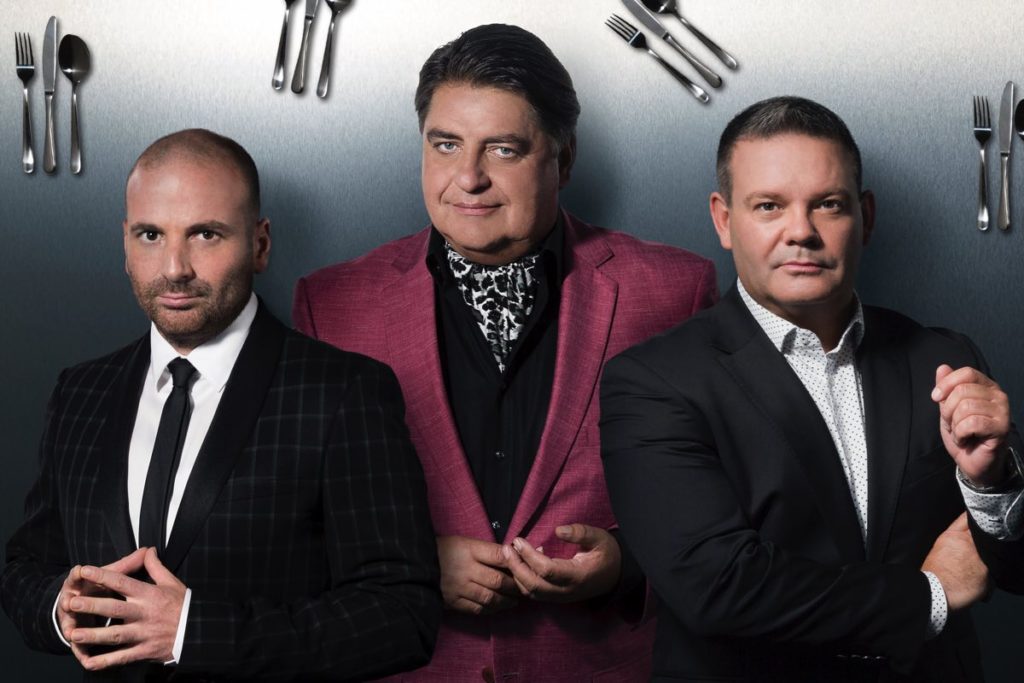 MasterChef is the master glue that holds the schedule together midyear

On Sunday nights TEN doesn’t start its reality formats until 7.30pm, while Seven and Nine get a head start at 7pm. It’s not so crucial for TEN with a series like MasterChef, but it does seem to make a difference with brands still growing. “We review everything constantly. One of our objectives next year is to improve Sunday evenings in particular.”

McGarvey noted that starting later means the shows also end later which has certain advantages when it comes to audience share.

“We are constantly evolving what we do. Next year would we have all the Sunday franchises starting at the same time? Probably not.”

Fans wanting the new season of NCIS will have to wait until February 2017. There are a few key new US programs to note.

McGarvey: “The significant new US series is This Is Us which has a Grey’s Anatomy, Thirtysomething vibe and it is a wonderful character drama. It is the show that is most likely to be very successful for a broad Australian audience. The storylines are very universal and feature a family of all different generations and it comes from the producers of the movie Crazy, Stupid, Love. This is the most we have been excited about a new character-driven series in a long time.”

McGarvey also mentioned former NCIS star Michael Weatherly and his new US drama Bull. “Also the revamped 24 Legacy is fantastic. It is not a sequel but a new iteration of the franchise.”