For its 2017 Upfront, which the Seven Network actually brands NewFronts, the broadcaster returned to its production facility at Everleigh in the Media City building which is shared by Seven, Pacific Magazines and NEP Australia.

The audience was invited into the former Rio Olympics studio with stadium seating set up at one end. After the razzle dazzle of some previous Seven programming events, it almost seemed a subdued showcase.

Speaking post-show to Mediaweek, CEO Tim Worner didn’t agree that the 2017 upfront was quieter than Seven’s past few preview events.

“Our results are on the scoreboard and they speak for themselves,” he stressed. “It would be incorrect to call it subdued. We are certainly proud of what we have achieved and we are also very cognisant of not celebrating what has happened in the past. We are very focused on what we are going to do in the future.

“One thing I will say about this year is that we have a much longer-term outlook.”

Worner was talking about the 2017 schedule that was in part revealed, plus the extra six months of major sport that starts with the 2017 AFL Finals next September. “That will be awesome,” he enthused.

“There is quite a bit [to come] that has a very real chance of doing well next year.”

Mediaweek asked Worner if there was a little bit of hype associated with not being able to reveal the title of “the show with no name” which is coming from Seven Productions? “We are being fair dinkum,” he replied with a straight face. “If the participants found out the name, it would blow the show. It is not a gimmick.” 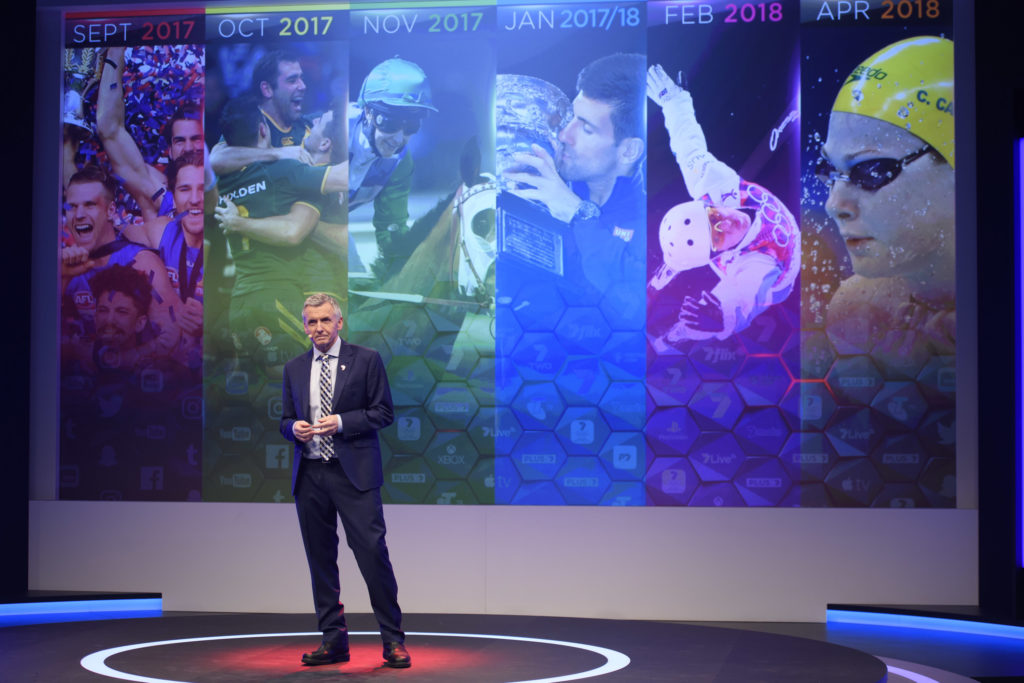 Worner has always been very forthright with his view there is no crisis in TV with declining audiences. However, the OzTAM overnight data is clearly showing a trend of significant declines.

“The overnight figures are becoming less and less relevant. Everyone now also has a television in their pocket.” That is still the metric that networks and advertisers are using to judge initial performance, though. “We are going to change that. We have started to change it at Seven already. We have to make it easier for our customers to understand the breadth of viewing that is going on. Look at a show like The Secret Daughter – that show just keeps on picking up viewers, sometimes much later after the first broadcast. Episode one is still growing.”

As a former producer, Worner has always been very proud of Seven’s in-house production arm – a business that is now going global with JVs in the US and Europe.

“That has been a big difference between us and our competitors for close to eight years. We initially took a few steps down that path…now we are marching down the path. All of Australia should proud of the achievements.

Seven’s creative thinkers continue to explore formats that can recreate the sort of success Seven has had with My Kitchen Rules. “Yummy Mummies hasn’t even been to air here yet,” said Worner. “We are already pitching it overseas and getting really good response.”

As to not needing too many more new shows, director of programming Angus Ross told Mediaweek Seven is bringing back many programs from 2016. “As well as using My Kitchen Rules to launch First Dates and Seven Year Switch, we were able to use it to launch Wanted. In the back end of the year we had more 800 Words and the #1 new drama on television, The Secret Daughter.

“For next year we have lots of options in terms of returning programs.”

With some of Seven’s back-half 2016 reality formats not performing as well as the network would have liked (The X Factor, Zumbo’s Just Desserts) Seven seems to be focusing content spend on tentpole drama miniseries on famous Aussies. 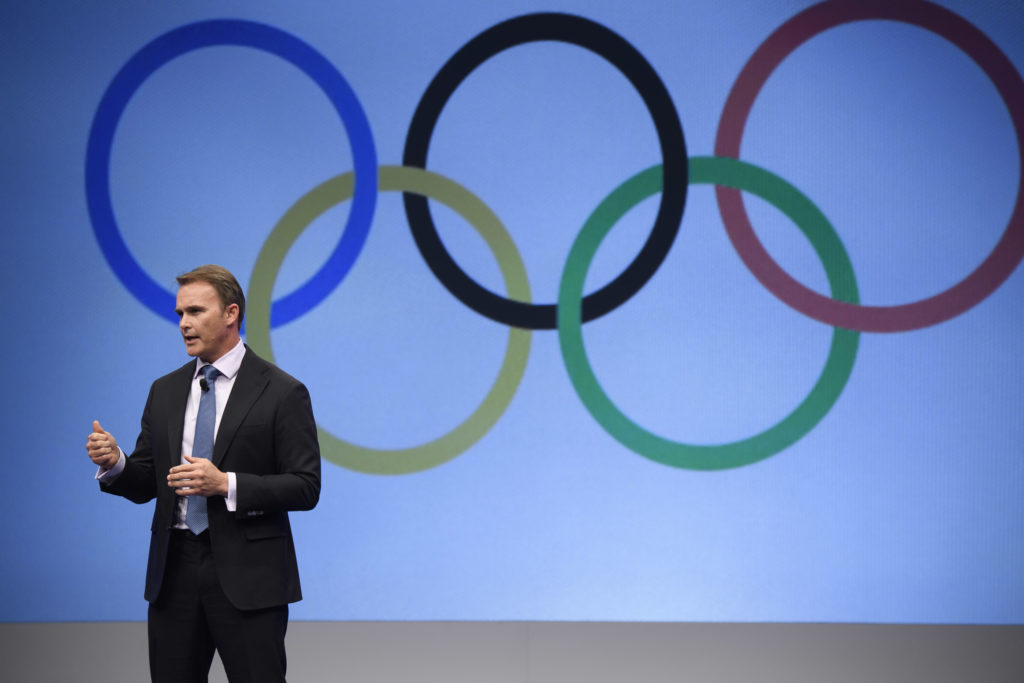 “We are giving Dancing with the Stars a rest. Some of those come with very high price tags and we have to run the ruler over them very carefully in cost-benefit analysis, asking if we really think we can get the best value from that or another genre.

“The great thing about those miniseries is that they are event TV and you can lock people in for the night with that one program. They also help you get other shows off the deck as well.”

Ross revealed that of the four miniseries, Hoges: The Paul Hogan Story will screen next February.

As to why they are choosing famous Australians like Olivia Newton John, he admitted they need to be careful of possible legal challenges like those Nine and CJZ faced after the broadcast of the Gina Rinehart miniseries House Of Hancock. “We have had a very good track record with everything from  Molly to INXS and Peter Allen and we also had success with Ivan Milat. The subjects need to be people that have captured Australia’s imagination at some time.”

When asked about “the show with no name”, Ross gave Mediaweek little more than his boss Tim Worner did at the upfront. “The series is currently in production and we don’t want the participants to know the name of the show which could influence their behaviour.”

Do they know they are being filmed? [Laughs] “They do. It is not The Truman Show.”

Two genres that Seven has identified as being ripe for further exploitation are property and true crime.

“Aussie Property Flippers is in the same space as House Rules. We see the new one as being complementary to that.

“True crime is hot again. We have to fill the slots that used to be filled by US programming with something else and Australian true crime is something we see a lot of potential in. We have two new crime series next year – Murder Uncovered from Seven News with Mark Llewellyn producing, which will have new revelations about crimes that shocked Australia, and another internal show from Seven Productions called Million Dollar Cold Case. It examines unsolved crimes with $1 million being offered for people who can solve those.”