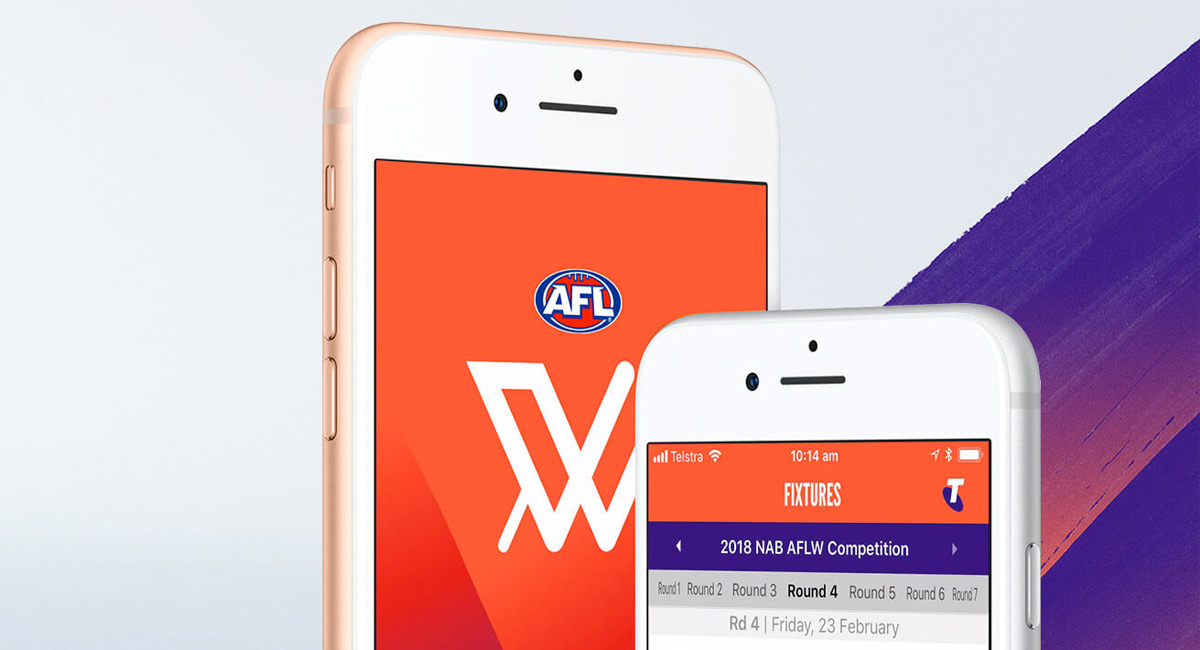 The Official AFLW app will carry live streams of all matches

Telstra has launched the AFLW Official App ahead of the 2018 competition, after securing the rights to live stream all AFLW matches.

The Official AFLW app will carry live streams of all matches live, fast – and for Telstra mobile customers the games will be data-free.

Joe Pollard, Telstra’s group executive media and chief marketing officer, said the new app was included in Telstra mobile plans and was another added benefit of being a Telstra customer.

“In partnership with the AFL we are committed to growing the AFL’s elite women’s competition and as part of that commitment, making the live games available to as many fans as possible, and building this new sports streaming audience is key.”

The AFLW Official App is separate from the AFL Live app, which provides live stream access to the men’s competition to Telstra customers and paid subscribers.

The new AFLW Official app – created by Telstra Media’s Product Innovation team in collaboration with the AFL – will feature live streams of every game in the home and away and finals series, live scores and stats, news, player profiles and social media updates.

In addition to the dedicated AFLW Official App enabling live streaming on mobile devices, Telstra has also secured the rights to live stream matches through the AFL app on Telstra TV, enabling full screen TV viewing for Telstra TV customers from the start of the AFLW season on February 2.