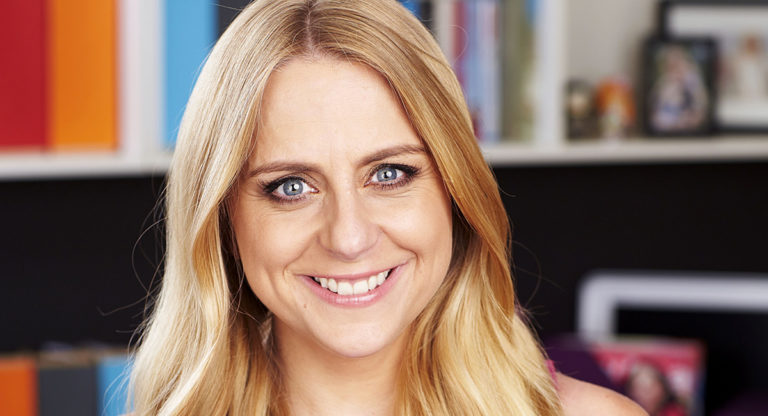 Pacific Magazines’ general manager entertainment and family Louisa Hatfield has told staff that Frances Sheen, editor of New Idea, has resigned to concentrate on her family.

“Fran is a fantastic editor and talented journalist. She is also a terrific person and great leader, who we will all miss terribly.

“Fran has been with the Pacific family for more than seven years, starting out as deputy editor, before being promoted to editor. New Idea has had terrific results under her editorship – closing the gap against competitor Woman’s Day significantly, in circulation, readership and SMI. New Idea’s total footprint is now an incredible five million per month, thanks to Fran’s hard work and dedication. Fran launched New Idea’s highly successful brand extension The Flawsome Mum, which was very much her baby.”

Hatfield added that Sheen would stay in the Pacific family, continuing to run The Flawsome Mum.

Sheen will remain as editor until midyear, piloting the brand during Kate and Will’s third baby and Prince Harry’s wedding.

Hatfield added: “I would like to take this opportunity to personally thank Fran for all the many laughs, for all her hard work and for caring so much about the New Idea brand, and to say that we hope she enjoys the extra time with her family.”