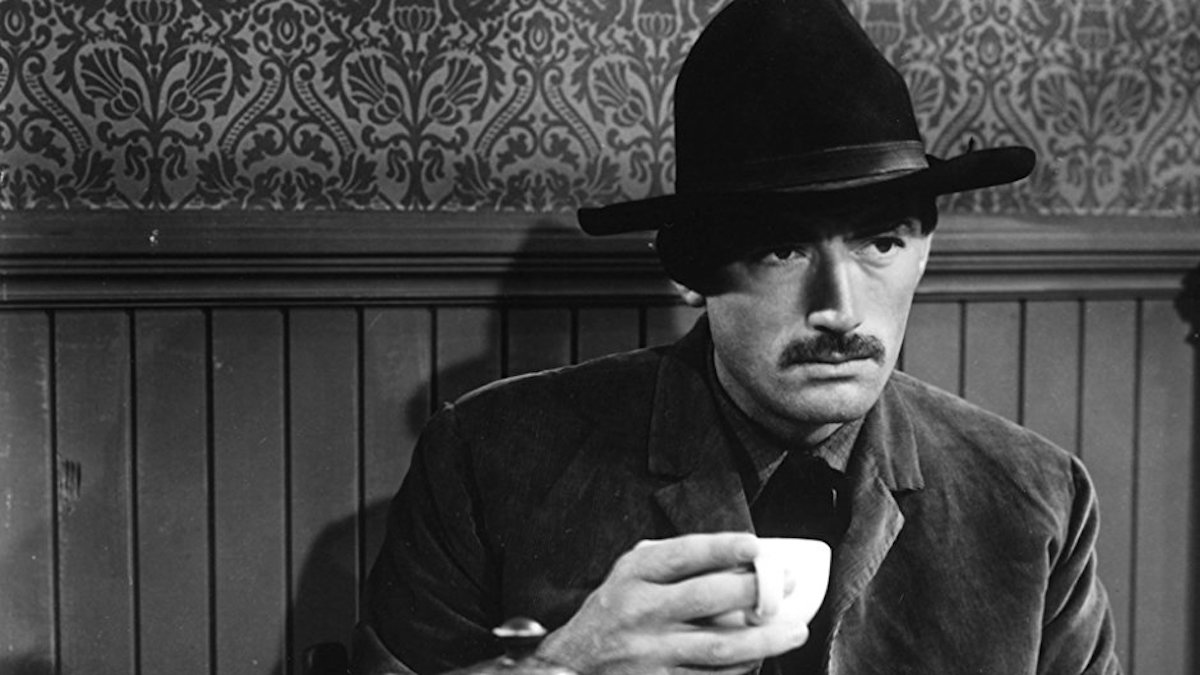 Once again the subscription TV chart was dominated by general entertainment programs in week 5 – the FOX8 and TVH!TS channels occupied 26 places in the top 50.

Lifestyle channel still had the most popular show of the week with Thursday night’s primetime episode of The Great Australian Bake Off. There were five other listings for the channel in the chart.

Fox Classics was the next-best channel for total number of listings, and two of its four were old movies. Its best performer was a pretty mediocre western from 1973, High Plains Drifter at #22, directed by and starring Clint Eastwood. Fox’s The Gunfighter (1950) would have been better viewing at #39 – former matinee idol Gregory Peck acknowledging his advancing years with a fine performance as an ageing gunfighter and the movie also managing an Oscar nod for best screenplay.

Foxtel Movies Premiere channel had the only recent movie in the 50, last year’s Kong: Skull Island at #3. Women’s AFL scored the only sports entry of the week for Fox Footy channel at #20.