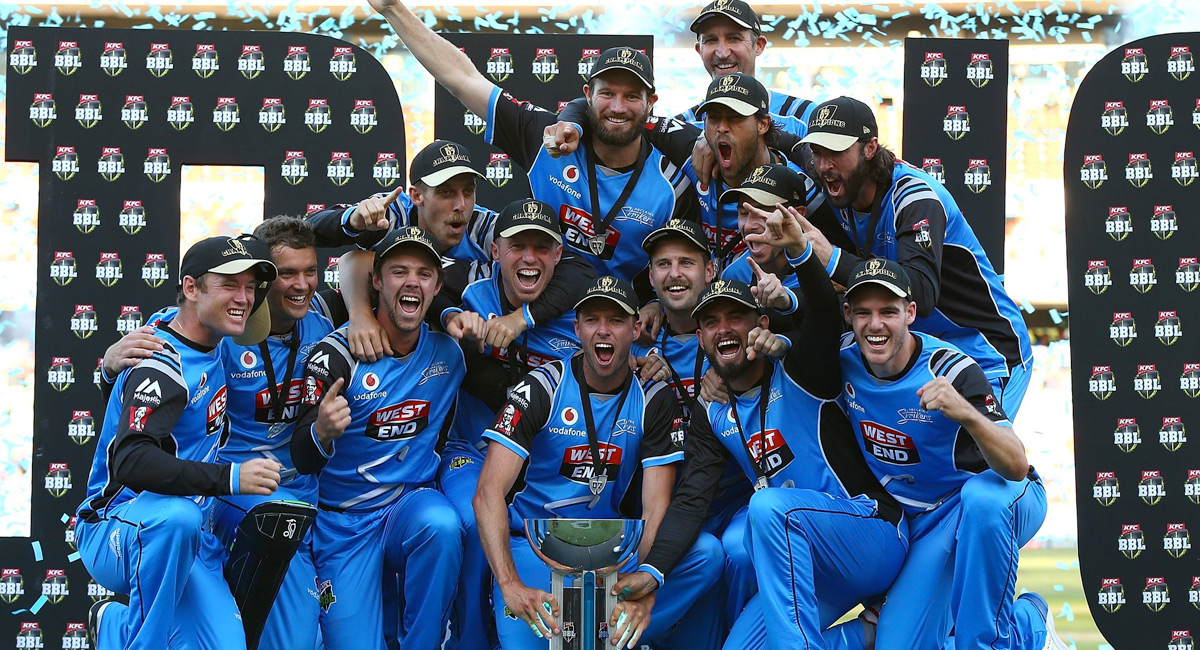 Cricket fills four of the top five spots on the Nielsen Social Content Ratings for the week ending Sunday February 4.

Sunday’s final of the Big Bash League ranks #1 way ahead of all other entires, with Big Bash semifinals the next-hottest TV sporting events.

The only other sport to crack the top five was the first game of the AFLW season shown last Friday on Fox Footy and Seven.

In non-sport, all three major TV realty franchises that launched last week made the chart, with TEN’s I’m A Celebrity…Get Me Out Of Here ranking #1.

The only one-off special event to make the chart was Seven’s broadcast of the Grammy Awards.