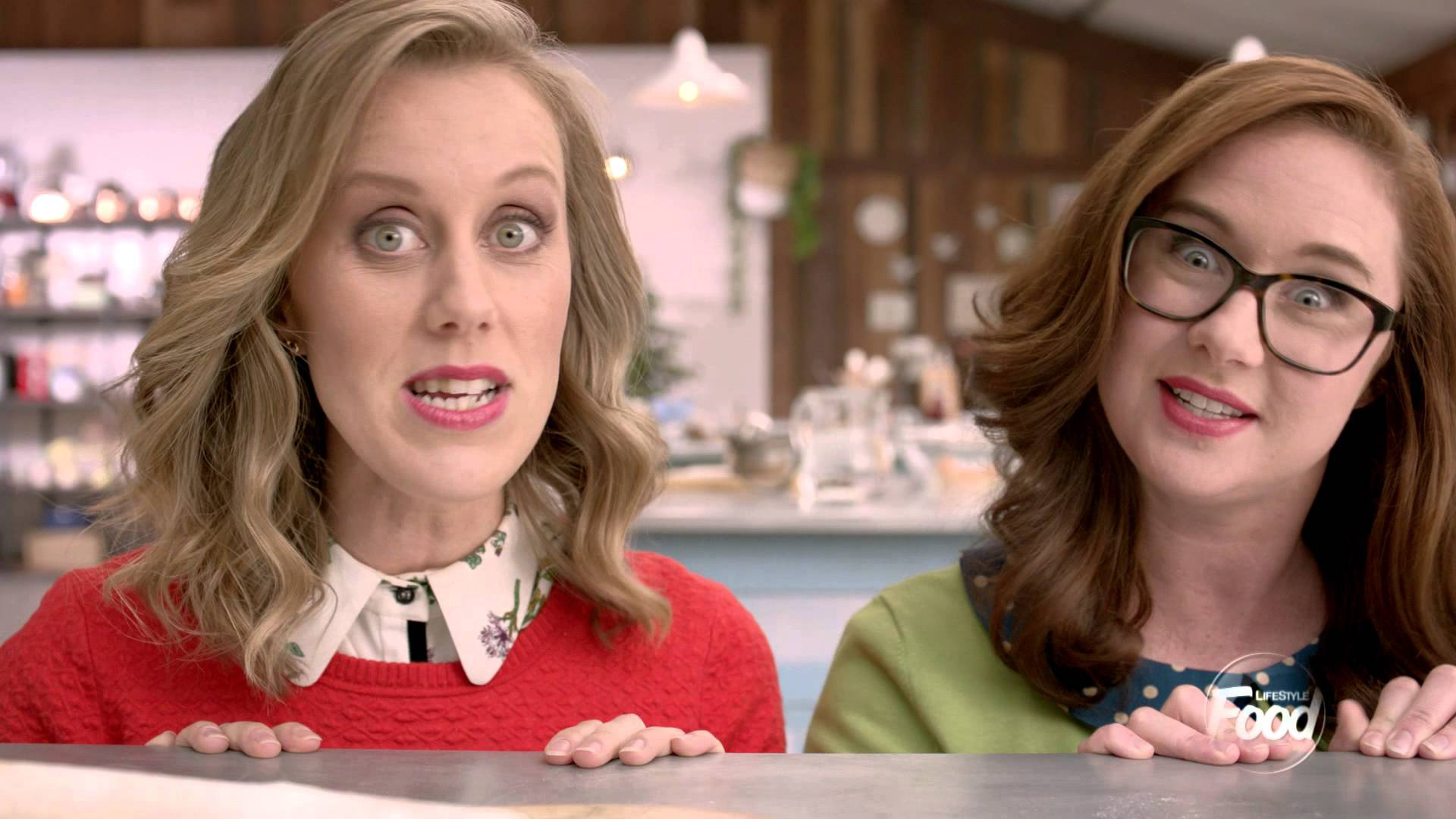 The subscription TV chart for week 3 reveals a typical range of summer viewing. Almost half the top 50 shows were on the FOX8 and TVH!TS channels, all general entertainment except for one ob doc, Highway Patrol, and that can be pretty entertaining too.

The next most popular channel was Lifestyle and that sums up the content – real estate and food, including the #1 show for the week, The Great Australian Bake Off.

After that, two channels had three entries each. Fox Sports 501 was covering A-League matches and the Universal channel’s three general entertainment shows included one feature film: The Mummy: Tomb Of The Dragon Emperor from 2008, starring Brendan Fraser and Jet Li. 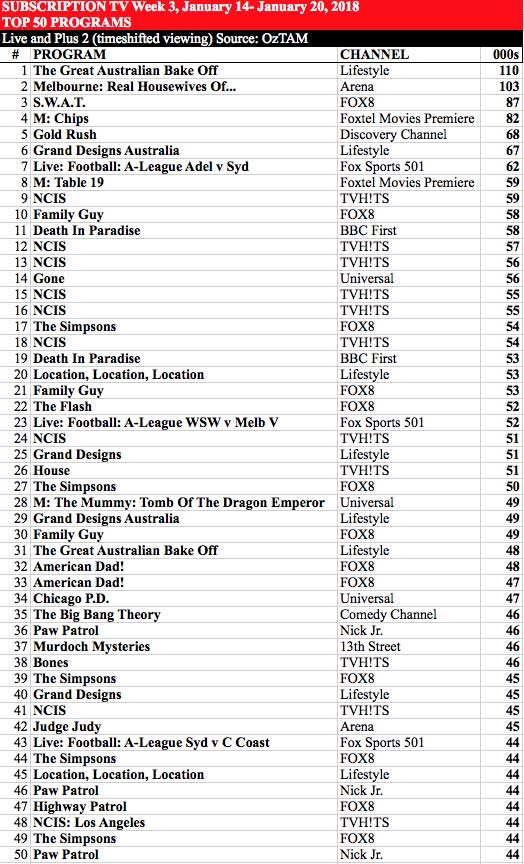