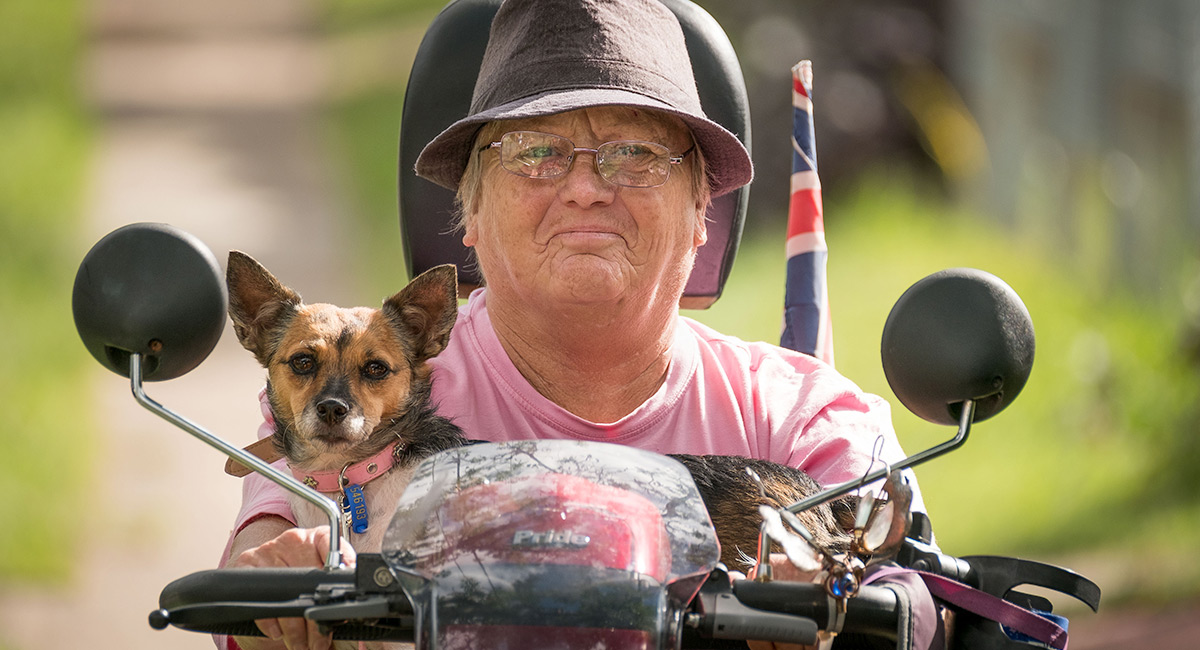 ‘SBS is producing these additional programs to further drive the conversation’

With the second season of its successful ob-doc series Struggle Street finishing this week, SBS has commissioned two special programs to delve deeper into the complex issues facing disadvantaged Australia.

Struggle Street: The Conversation will follow the final episode of Struggle Street (Thursday December 7) on SBS, at 9.35pm. The discussion program will be hosted by SBS World News presenter Janice Petersen and include a range of prominent guests who will talk about the issues covered in the series.

Growing Up Tough: Beyond Struggle Street is a special for SBS Viceland’s The Feed, and will air on the channel on Friday December 8. Growing Up Tough takes a look at the impact on children growing up amongst poverty, drug addiction and chronic unemployment.  Hosted by Marc Fennell, the program will profile three young people who prove that with strength and resilience, it is possible to break the cycle of disadvantage.

Marshall Heald, SBS Director of Television and Online Content Director, said, “We’ve already had an incredible response to the first three episodes of Struggle Street. We’ve heard from a number of individuals and businesses who are all eager to help and make a difference to these people’s lives. That’s the power of a program like Struggle Street. The bigger question now is how we, as Australians, can make a real change and eradicate poverty in our own backyard.

“SBS is producing these additional programs to further drive the conversation, look at possible solutions and give the policy makers something to really think about.”

In order to raise further awareness of the help available to Australians affected by the issues raised in the series, SBS is working with a number of charities and organisations who will provide further context, information and resources, including the Social Policy Research Centre, and the National Drug and Alcohol Research Centre.