The research examined the relationship between food, mood and media.

News Corp’s food division Food Corp has announced two initiatives for advertisers to be launched in 2018.

Aisle Watch is a new network that will sit under the Food Corp network. It will unify the company’s sampling programs Taste Testers, Kidspot Mums Say, Best Recipes Reviews and Club delicious. into one testing panel with a database of 100,000 people. This will allow an advertiser’s campaign to be sampled before it goes live. To go with this, Food Corp has also launched a new ad format called Aisle Watch, which will be a mobile-led brand storytelling and consumer advocacy video platform. It will target consumers when they’re likely to be planning the day’s meals, which peaks between 2pm to 6pm.

The second initiative announced at the breakfast is the Food Corp Talent Network. The setup aims to connect brands with talent that matches their brief and can provide creative solutions. Mim Stacey will lead this premium offering as head of talent. About 100 well-known food identities have already signed to the network including Matt Preston, Matt Moran and Maggie Beer. Matt Preston speaking at The Food, Mood and Media breakfast

The two new initiatives come off the back of research commissioned by Food Corp titled The Food, Mood and Media Connection. It revealed that the immediate emotion that Australians identify with food is happiness. However, this emotion isn’t enough to take them through their food journey. Advertisements need to have a mixture of motivation and happiness to bring about action. Brands need to speak to consumers according to where they are in their food journey, which can be broken up into five stages: inspiration, planning, shopping, cooking and sharing. This journey is not linear. The consumer journey is different for each segment of the market. For example, busy mums with children under the age of 12 are likely to plan a meal, shop for the ingredients and then cook. Meanwhile, millennials are more likely to shop first, then look for inspiration and plan their meal. 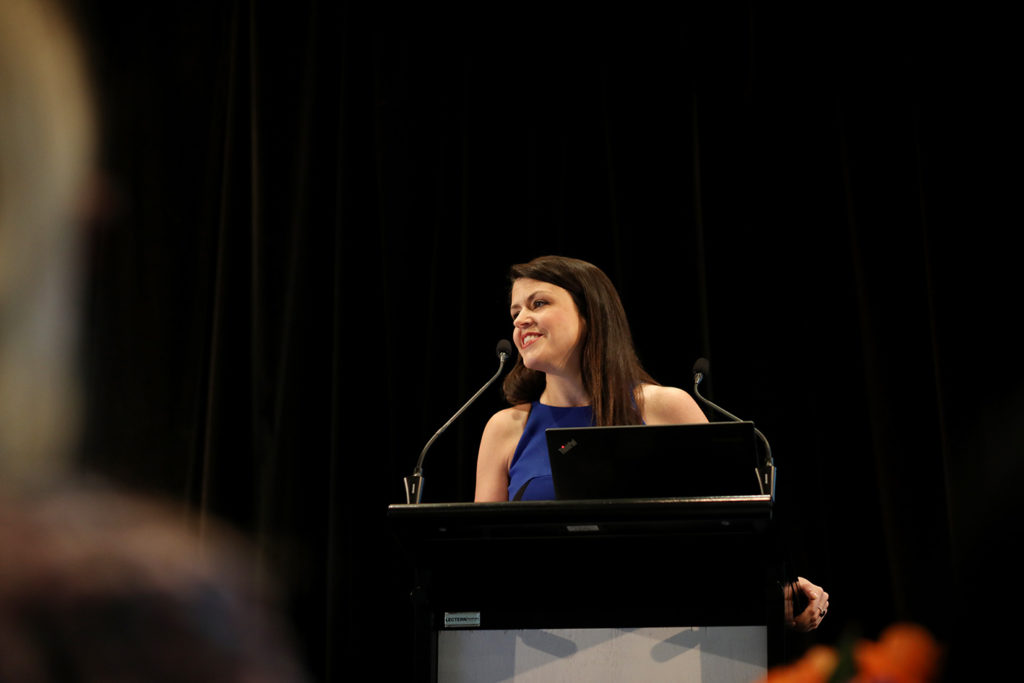 News Corp Australia’s director of food Fiona Nilsson said: “Australians are more engaged with food than ever and the overriding feeling they have toward food is one of happiness. As with most journeys, however, there are highs and lows along the way and as consumers navigate the five-stage food process of initially being inspired, then to plan, shop, cook and share their experience, they experience negative emotions which prevent them from moving on to another stage.

“By identifying these emotional roadblocks with this study, we could then measure the impact of media in overcoming them. At every stage the study showed that media had a positive impact and acted as a strong motivation multiplier. Crucially we were then able to define not only which media but also what kind of content and messaging consumers were most responsive to at each stage.

The use of media peaks during the inspiration and planning stages. Sixty-three percent of the people surveyed for the study said they used some form of media to be inspired. Meanwhile, 61% used media during the planning phase.

Trust and reliability play an important role when it comes to which platform or brand a consumer will turn to for inspiration, planning and cooking. During a panel session with delicious. editor-in-chief Kerrie McCallum, donna hay editor Donna Hay, and Woolworths Fresh head of content Joanna Rose, delicious. senior editor Matt Preston said: “Blogging has imploded in the face of social media.” He said that three of four recipes he recently tried from blogs did not work. This where titles like taste.com.au step in. 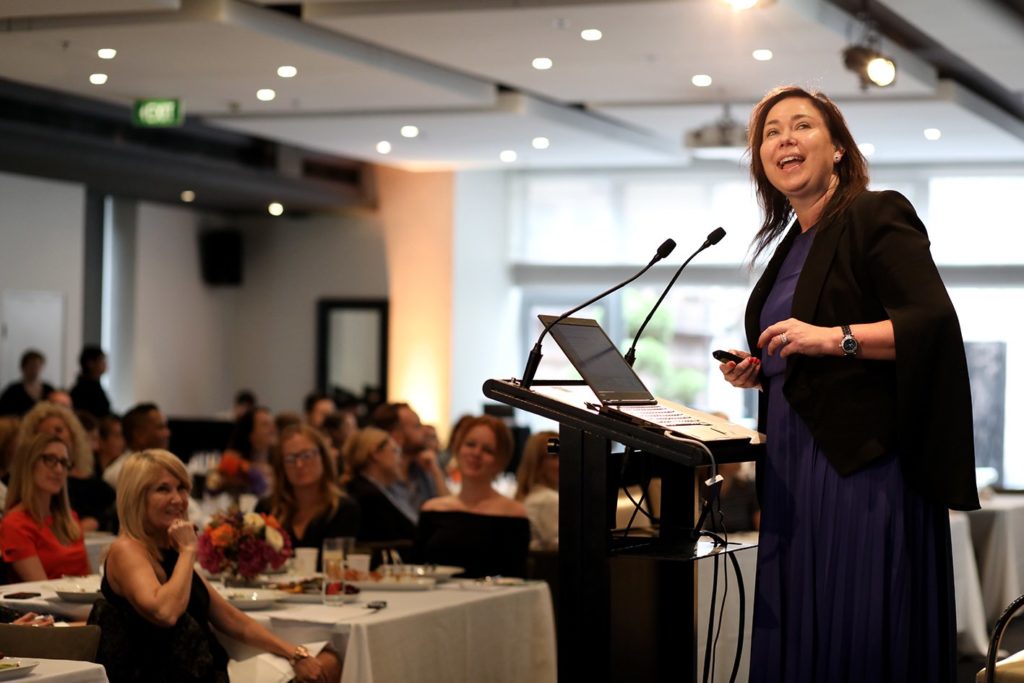 According to the The Food, Mood and Media Connection research, the NewsLifeMedia property is among the most trusted brands by consumers in Australia.

About 13 million people interact with food every month, said News Corp’s chief digital officer Nicole Sheffield. And the brands that fall under the Food Corp umbrella reach 8.8 million people every month, making it the “biggest food publisher in the country”.