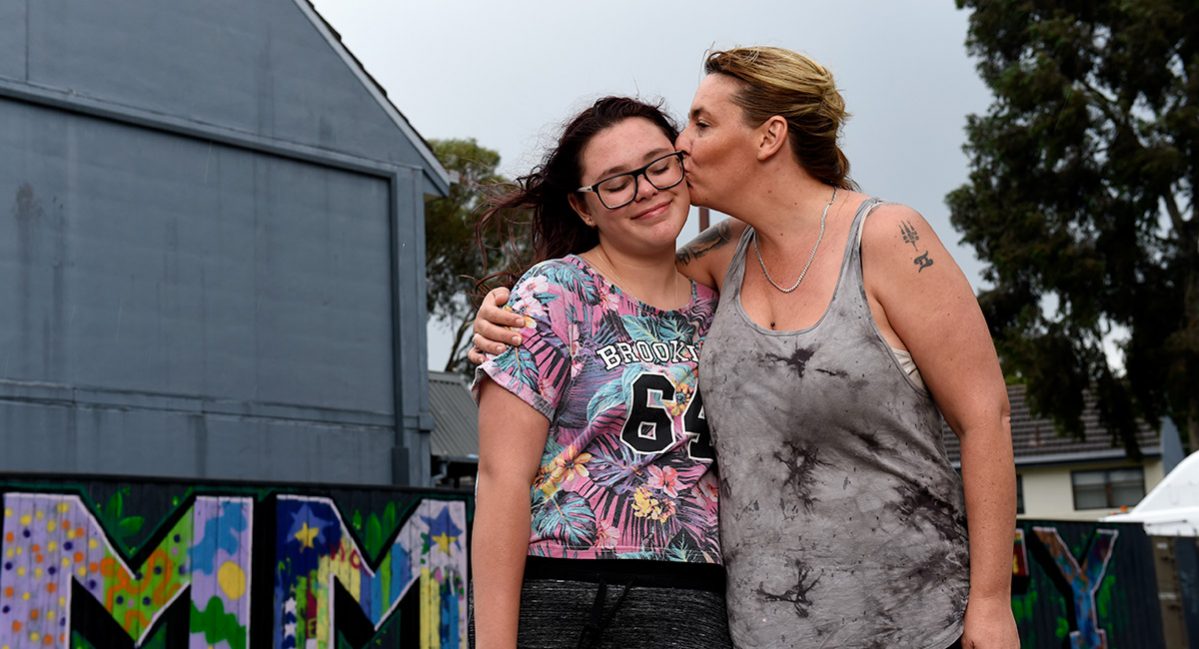 SBS has announced its controversial top-rating reality series Struggle Street will return for a second series this November.

Filmed in 2016 over six months in Queensland and Victoria, the second series of Struggle Street will continue to explore some of the complex issues facing Australia’s disadvantaged communities, including homelessness, drug use, mental illness, soaring rents, declining industries and more.

Marshall Heald, SBS Television and Online Content Director, said, “The new series of Struggle Street offers a raw and unflinching portrayal of struggle and hardship and makes for difficult viewing, but these are the stories we need to hear most.

“The purpose of the program is to raise awareness about social and economic hardship in Australia today and deepen our understanding of the challenges facing us as a community.”

In addition to the main program, SBS will also air support content across the network including an NITV The Point special about indigenous housing issues on Wednesday November 29, a live discussion show on SBS on 7 December and The Feed special on SBS Viceland on Friday 8 December.

In order to raise further awareness of the help available to Australians affected by the issues raised in the series, SBS is working with a number of charities and organisations who will provide further context, information and resources, as well as contributing to on-air discussion shows. The partners include the Social Policy Research Centre, the National Drug and Alcohol Research Centre and Beyond Blue.

Struggle Street is produced by KEO Films with funding support from Screen Australia and Film Victoria.