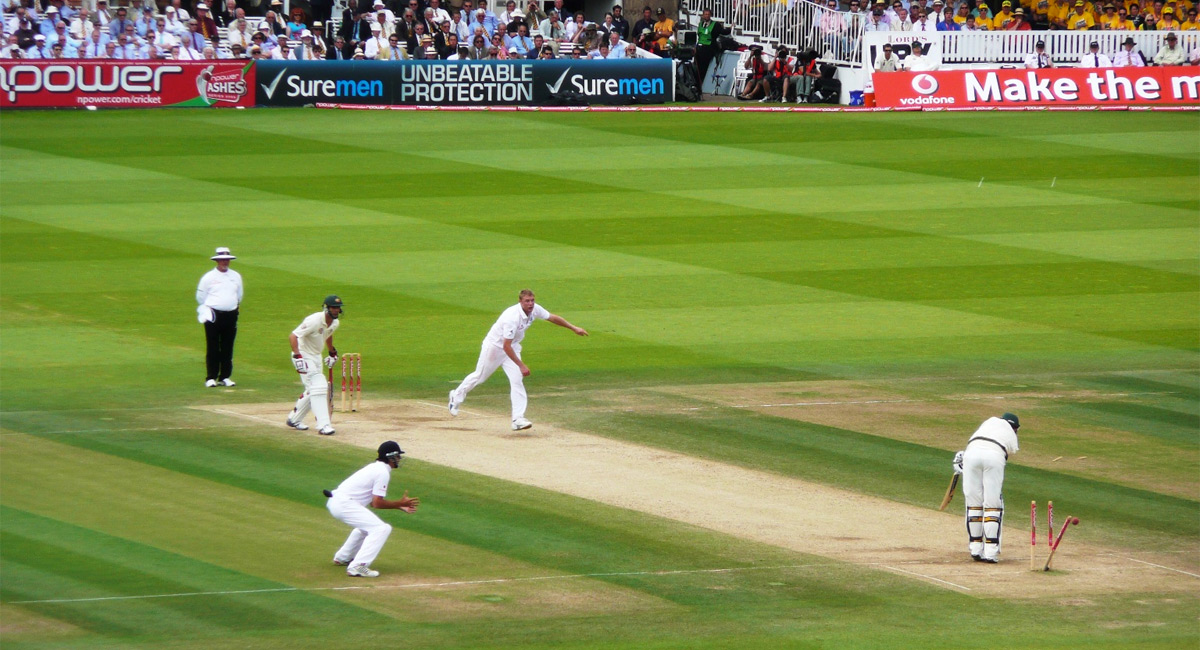 The 2017 Ashes season was clouded with controversy even before the series began. The pay dispute between Cricket Australia and Australian Cricketers Association earlier this year had some media outlets even questioning if The Ashes would go ahead. Then came the video of England star Ben Stokes brawling in late September, which put his involvement in the Ashes series under a grey cloud pending investigations by the Avon and Somerset police in Bristol for causing actual bodily harm.

This Ashes season is set to be a busy time for The Australian’s cricket writer Gideon Haigh, who has been covering the game for more than 20 years. For the first time in a couple of years, Haigh will be covering the test matches in the series from the ground. He hasn’t attended the games in the last few years to give more time to his young family. “But with this Ashes summer there is something exciting and energising about it,” Haigh told Mediaweek.

With more than 30 books to his credit covering a variety of topics including sports, news and international issues, Haigh is a master of many trades. But one conversation with him and one would realise why the likes of reporters such as Robert Craddock hold him in such high regard – Haigh is the living encyclopedia of cricket. “It’s a burden I carry,” he said. [Laughs]

Haigh got his start in the media industry as a business writer for The Age in the 1980s. Haigh is still amused by how he landed this role: “I must’ve been posted there by someone who had a whimsical sense of humour because I failed mathematics in high school.” He landed this job straight out of school. “In those days you didn’t need a university education to be a journalist. I’m still not quite convinced about how they teach journalism in universities.” 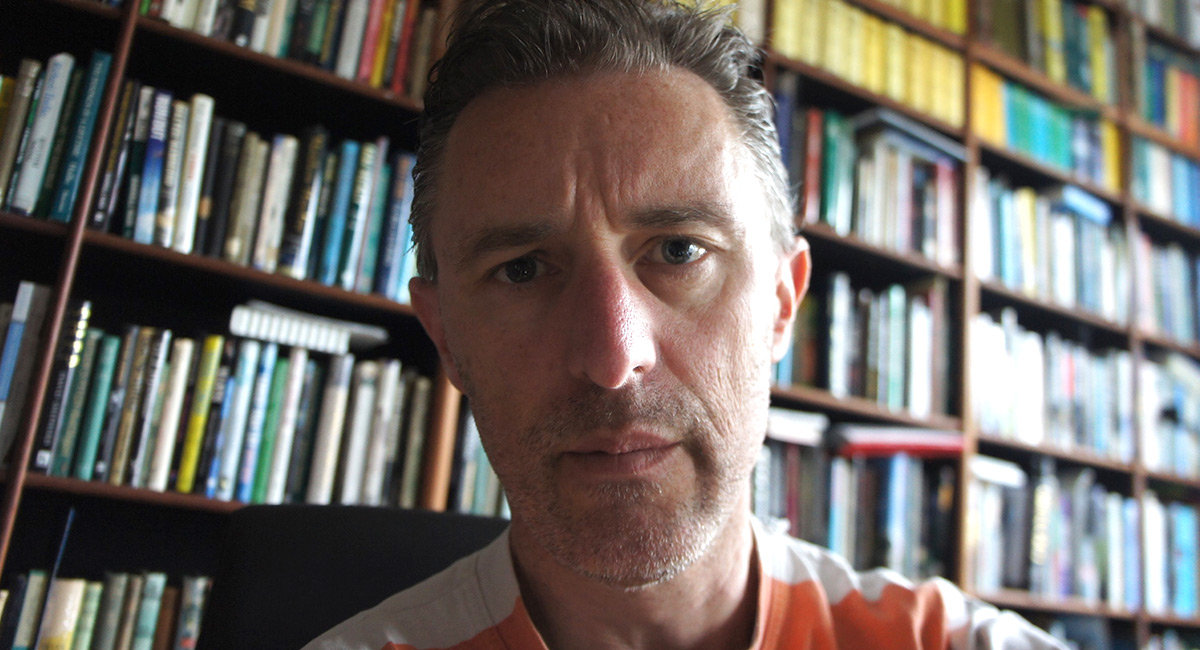 Haigh quickly moved up the ranks at The Age “due to some timely resignations”. He penned his first book at the age of 20. This is a love affair that has continued till today. Haigh’s latest book titled “An Eye on Cricket” was published earlier this month, a collection of Haigh’s published articles from 2013 to 2017. His passion for writing books is funded by another passion  – his love of cricket.

“To be perfectly frank, the only way I can really afford to write my books is by continuing to work as a daily journalist,” Haigh said, laughing.

Haigh’s work has been published by many major titles around the world. In Australia he has previously written for The Sydney Morning Herald, The Age, The Daily Telegraph, Herald Sun and more. He currently covers cricket for News Corp’s The Australian.

“There were some understandings that I could bring to cricket journalism that weren’t widespread. Because I had the business background, I have always understood the business inside the game. I have watched the game over time as the business of it has subsumed the sport,” Haigh said. “What looked from the outside like a slightly unusual combination of interests [business and sport] has allowed me to be slightly ahead of the curve.” In 1993, Haigh wrote his first book about cricket titled “The Cricket War”, which was about Kerry Packer’s World Series Cricket (1977-78). Bloomsbury Publishing recently republished the book for the 40th anniversary of the World Series Cricket.

Haigh has been covering the game of cricket in all its forms for more than two decades now. Asked for his observations on how the sport and the reporting about it changed in this time, he said: “The means of accessing readers have changed enormously. There is a greater variety of news outlets. There is also greater awareness of global cricket. The interest in cricket used to be acutely local. Growing up, there was no way you could watch a test match from West Indies or India. Nowadays, we take this for granted. But with some respect though, Australian cricket fans are still parochial.

“One thing that strangely hasn’t changed about cricket writing, and could do with changing, is that we tend to concentrate too much on what happened the day before. We do too much match reporting. We are basically reporting to people the stuff that they already know and have seen.

“The coverage is very broad, but not very deep.”

There is more to the game than the action on the field, Haigh said, using the pay dispute between the Australian Cricketers Association and Cricket Australia as an example. “That was a very complicated piece of industrial relations. It showed a very interesting philosophical difference between how cricket should be managed, how to distribute its spoils, and what is the optimal relationship between the administrators and the participants. We tried hard and covered the story vigorously, but I am not sure we teased out as much as we could have from the issue.

“The economics and geopolitics of cricket are also covered very poorly.”

Haigh not only writes about cricket, but plays the sport as well. He plays for the South Yarra Cricket Club. “I have played more games for my club than anybody else. If I couldn’t write about the game any more, I would still play it,” Haigh said.