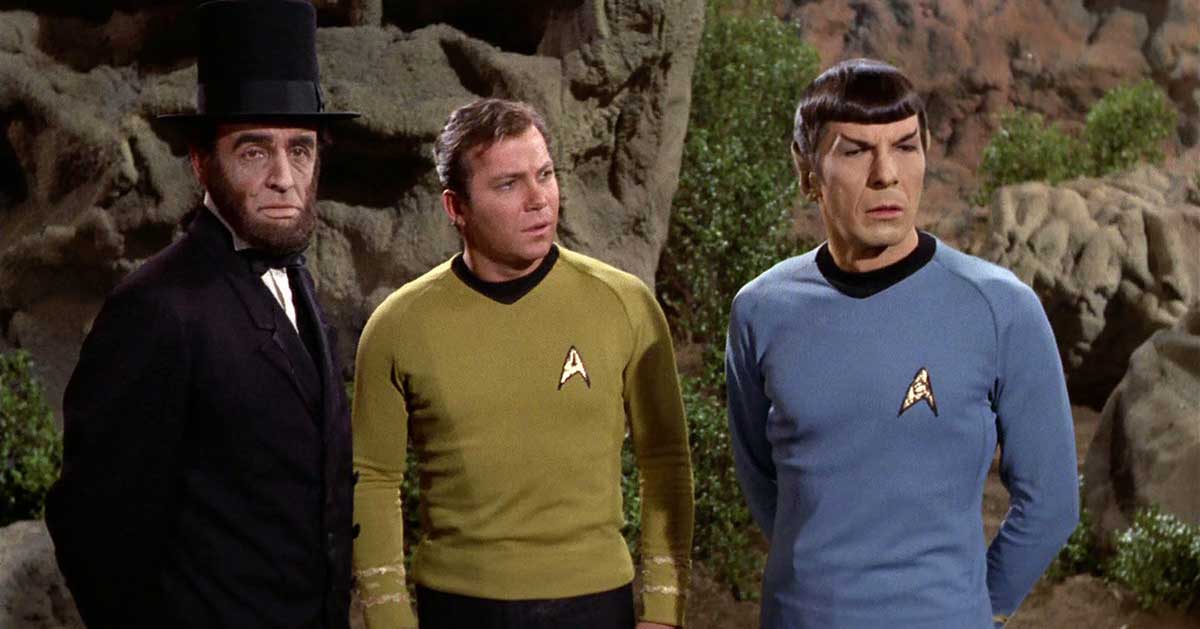 Star Trek is returning to TV, but will be used to drive viewers to the new CBS streaming video service, CBS All Access, to compete against Netflix

US network CBS are bringing back Star Trek to TV, but are bypassing their broadcast service and will instead use Star Trek to entice subscribers to their new paid streaming service CBS All Access.

The move signals a push into original production by CBS in the online space, positioning All Access in direct competition against Hulu, Amazon, and streaming giant Netflix, who have each invested heavily in original content to drive subscriptions.

CBS were the one major network holdout when ABC, FOX, and NBC pooled together to form the subscription video service Hulu in 2007. They have subsequently licensed TV content to Hulu as well as its competitors.

The CBS All Access service sits alongside another CBS streaming video service, CBSn – a 24/7 news service that leverages off CBS existing news services with original news content produced to fill in additional hours throughout the day.

Currently, CBS All Access is ostensibly a catch-up streaming service that offers subscribers access to all current shows for $5.99 a month. It boasts 7500 episodes worth of content. Not entirely ad-free, the service carries frequent promotion for other CBS programs. In addition to current programming, a selection CBS library titles are available, such as MacGyver, Cheers, Twin Peaks, and previous incarnations of Star Trek.

A statement from CBS advises that while the new film is unconnected to the upcoming third Star Trek feature film, the series will “introduce new characters seeking imaginative new worlds and new civilizations, while exploring the dramatic contemporary themes that have been a signature of the franchise since its inception in 1966.”