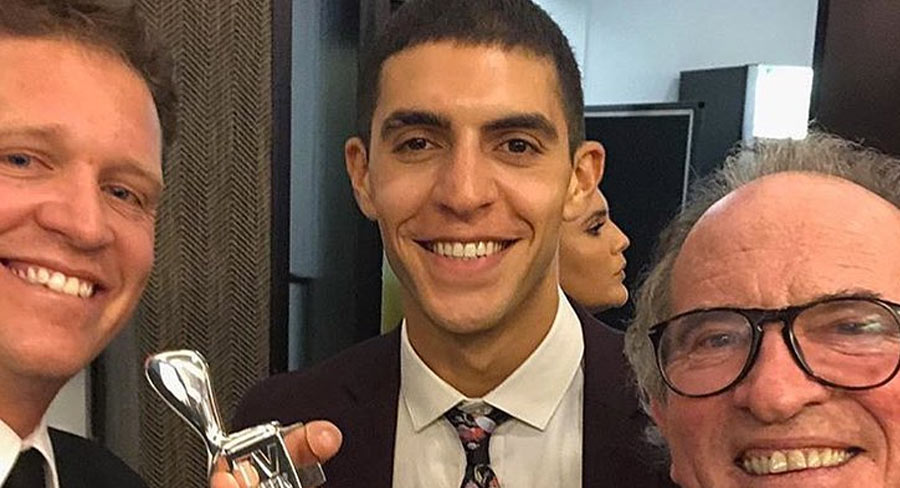 Two wins from five nominations is a result that very much pleased Stan’s Logies contingent.

Two wins from five nominations is a result that very much pleased the Stan contingent after it made a real splash on Logies weekend on the Gold Coast with a drama funding announcement at a Logies eve event.

After the awards for its Romper Stomper series, Mike Sneesby, Stan’s CEO, said: “Stan is so proud of producers John [Edwards], Dan [Edwards], Geoffrey [Wright], our outstanding cast including Jacqueline McKenzie for her extraordinary Logie-winning performance and the whole team that brought this remarkable and important story to the screen. As the future of television unfolds we are so excited to be part of it and this award is important recognition of where we are heading.”

Upon its 2018 New Year’s Day premiere on Stan, the six-part series became the most successful in Stan’s history, recording more viewing in its first 24hrs than any previous premiere. The series was picked up by BBC Three for the UK territory and by SundanceTV, which saw the show broadcast in multiple territories on the SundanceTV Global channel including Eastern Europe, the Netherlands, Spain and Portugal and Latin America.

Stan Original Series Romper Stomper picks up on the themes and story of Geoffrey Wright’s groundbreaking and controversial 1992 film, following a new generation of the activist Right, their Anti-Fascist counterparts and three young Lebanese Muslims caught in the conflict.

The high-stakes crime drama brings the battle of opposing views into the modern-day context where hard Right agitators have traded swastikas for the southern cross. Told from multiple points of view, the series eerily echoes recent events and groups currently active in Melbourne and Australia. Set in the present day, it deals with political and social issues and highlights the shift of extremism from the fringe to the suburbs.

Complete list of Stan nominees with winners in bold: