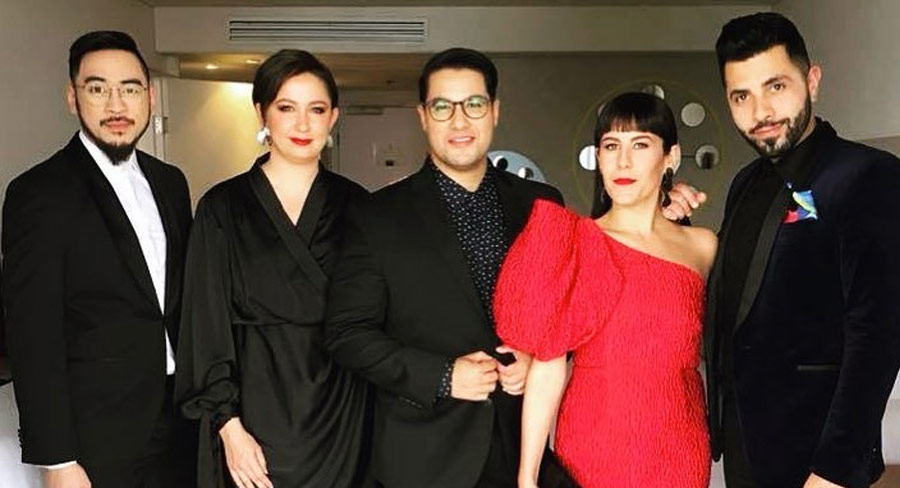 Two wins from nine nominees was a great result for the broadcaster.

When actor Hazem Shammas arrived on the TV Week Logies stage last night at The Star to accept his Logie, he joked, “I don’t need this. I have just danced with Kelly Rowland.”

Shammas was one of the audience members who jumped up to jive with Rowland as she performed a medley of tunes just before his win was revealed.

Two wins from nine nominees was a great result for SBS although Safe Harbour may be a little stiffed it didn’t win more with nominations for Nicole Chamoun and Ewen Leslie, who were both also magnificent in Safe Harbour.

The CEO and managing director of SBS, Michael Ebeid, congratulated the winners and everyone involved in social media posts last night.