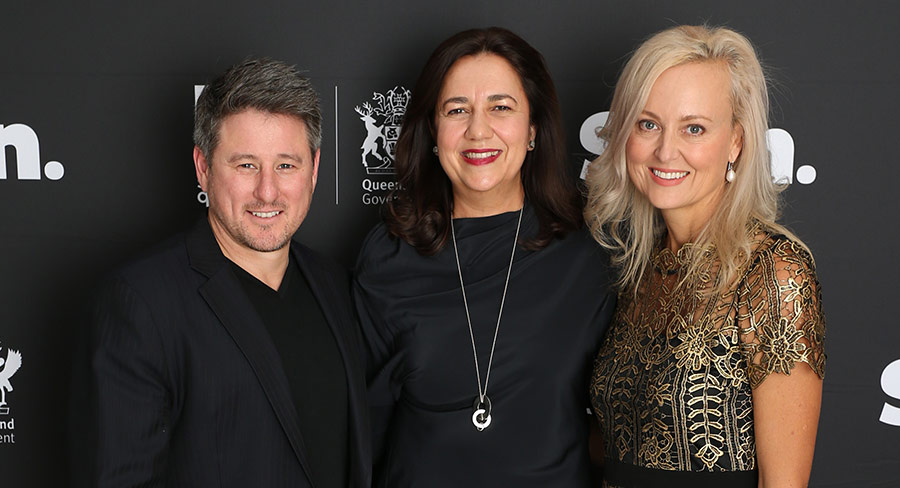 The fund was announced on the eve of the 60th Logie Awards in Queensland.

In an Australian first, the Queensland’s Palaszczuk government is working with Australian streaming company Stan to offer the opportunity to develop up to four high-end drama series for Stan.

The partnership through Screen Queensland will be accessible to up-and-coming creative talent, as well as established players in the industry.

Premier Annastacia Palaszczuk announced the new Premium Drama Development Fund on the eve of the 60th TV Week Logies Awards, to be held for the first time on the Gold Coast.

“This is an exciting opportunity to showcase our creative screen talent while the ‘who’s who’ of Australian television is right here on the Gold Coast,” the premier said.

“Our matched investment will support both established practitioners and new voices to the industry in developing drama series suitable for Stan’s Subscription Video On Demand platform.

“These projects will focus on real Queensland stories, characters and locations with a global audience in mind.” “We are thrilled to be partnering with Stan on this important development initiative as we continue to lead our industry onto other screen platforms,” said Vieira.

“The fund further strengthens our creative and commercial partnership with Stan, which has already resulted in the Queensland-created feature film The Second, developed and produced through the Queensland Originals: Fully Funded Features program.”

The Second premiered at the Gold Coast Film Festival in April and hits cinemas on a limited release on Thursday before streaming on Stan on July 20.

“As we prepare to release our critically acclaimed Stan/Screen Queensland film The Second, we’re delighted to announce this exciting new initiative to support the development of local productions,” Sneesby said.

“And as our slate of Stan Original productions has grown, so too have our ambitions for locally produced premium drama.

The Premium Drama Development Fund will be offered in two rounds based on experience level:

1. Rising: round one is now open to Queensland-based individuals or creative teams without an established producer or production company and without experience in series drama. Applications close 5pm, Friday August 17, 2018.

The successful projects will be presented to Stan for their commissioning consideration in June 2019.