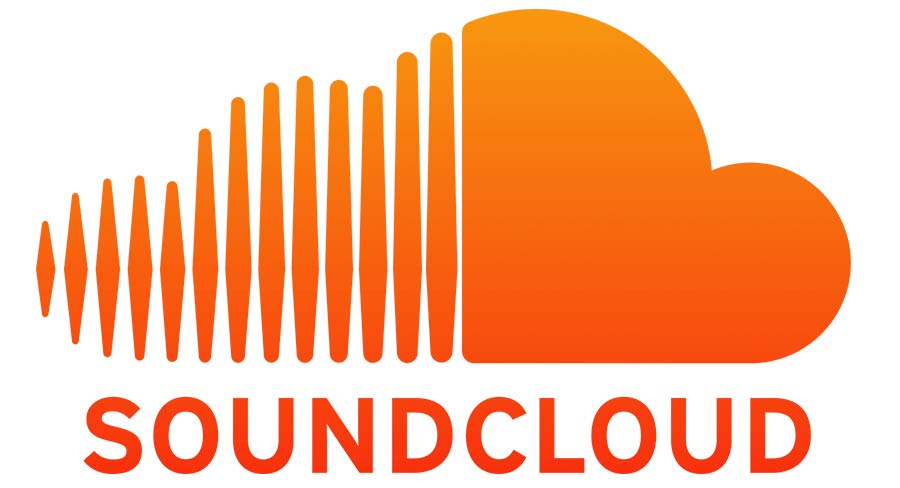 • SCA will serve as the single point of contact for advertisers

Through the new agreement, SCA will serve as the single point of contact for advertisers in the market to reach SoundCloud’s young, highly engaged and influential audience.

As a result of the partnership, SCA will be able to offer clients digital audio solutions across SoundCloud, live radio streaming & catch up radio podcasts with a commercial reach of over three million monthly users.

SCA’s chief sales officer Brian Gallagher said, “The partnership with SoundCloud will enhance SCA’s ability to provide advertisers with extraordinary reach in the digital audio space. We are looking forward to bringing real scale to the digital audio marketplace with our combined offering.”

SoundCloud’s chief operating officer Michael Weissman said, “Australia is a key market for SoundCloud. We look forward to offering advertisers more opportunities to reach our audience of tastemakers who are driving what’s next in music culture.

“With SCA as our dedicated partner, we’ll be able to leverage their incredible reach and leading sales support team as we continue to grow our service in Australia.”

SCA reports the digital audio market is seeing significant growth with the recent IAB Audio State of the Nation Survey stating 84% of buyers intend to invest in digital streaming audio in 2019.

SCA reaches 95% of the country with assets in television, radio, digital and podcasts. Through SCA, buyers can now reach a wealth of niche music audiences with SoundCloud, in addition to the mainstream radio fans SCA already helps buyers to reach through its massive network.