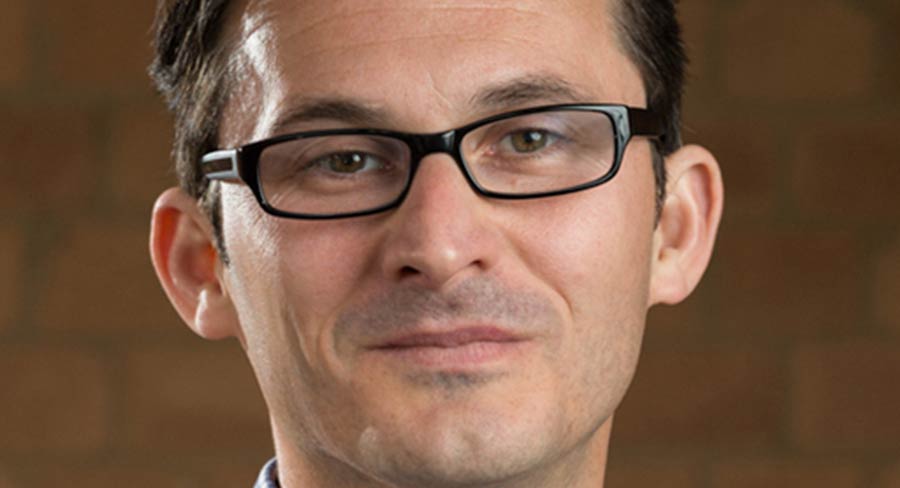 Seven said Shalgosky will lead a team responsible for developing a diverse slate of new formats, with a focus on creating shows for international markets. He will report to Seven Studios director of content distribution and rights Therese Hegarty.

Shalgosky joins Seven Studios from UK production company Lion Television where as head of entertainment development he secured factual, entertainment and children’s commissions, and drove a push into scripted comedy and short form. He has also held senior development and producer roles at Keshet UK, ITV Studios, Celador, Tiger Aspect and the BBC.

Therese Hegarty said: “We are delighted that Simon is joining the team to add momentum to our global growth. He brings with him a wealth of experience, having created and produced formats for every major UK broadcaster and delivered shows for daytime and prime time.”

Seven Studios developed more than 1000 hours of premium content in 2018 across all genres, with 14 new original titles commissioned and more than 20 hit series returning or in production.