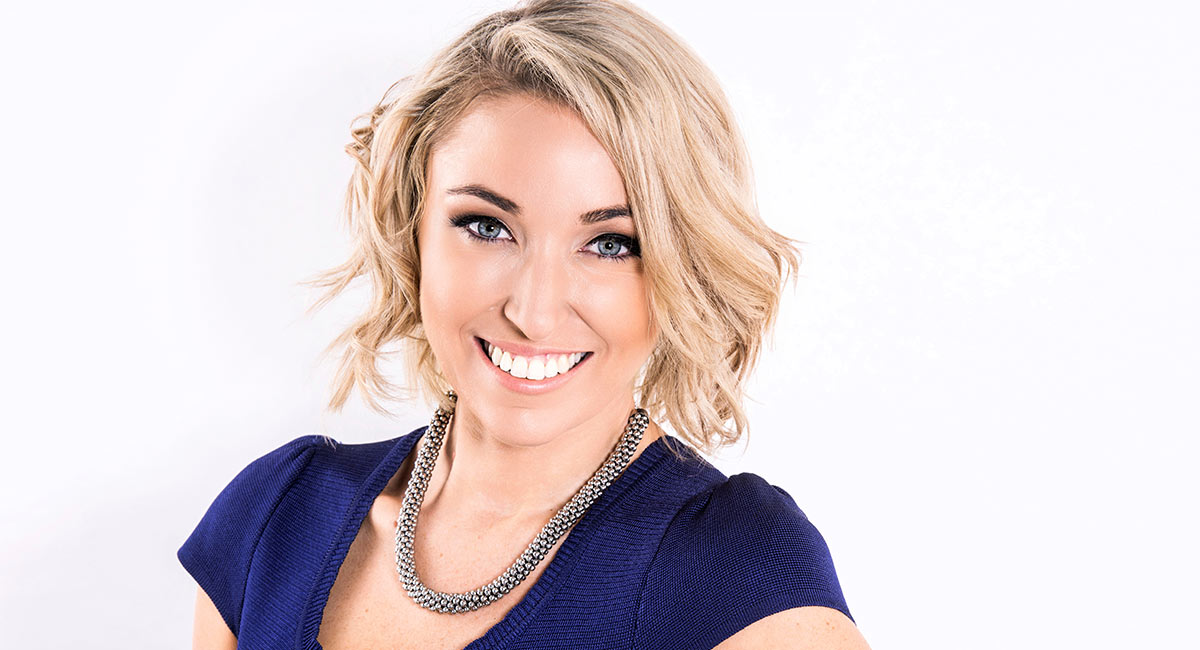 When SCA was looking to replace the former general manager of its Perth radio operation, Linda Wayman, it chose possibly its most qualified internal candidate, Gina Hogan.

Six months ago Hogan arrived in Perth relocating her family from Cairns, about as far away you can get from Perth in Australia and still have an internet connection.

Hogan and her Perth SCA team couldn’t have had a much better start to the year with ratings growth in all the key dayparts in the first radio ratings survey of 2018.

Hogan has more than 17 years’ experience in management and content direction for media companies across radio and television. She had been general manager of SCA’s Cairns and Tablelands business with prior roles as a station manager at the Seven Network and Prime Radio.

Familiar with how SCA systems and management structure worked, Hogan told Mediaweek she had been focused on getting to know the SCA Perth team and the market. “We have a wonderful leadership team in Perth, we have a great new breakfast show at 92.9 and have had great results for a refreshed Mix lineup.”

In her Perth role Hogan said having a background in television and radio has been helpful. “It gives me a very rounded view on how the media works. It is also helpful as we partner with both Seven and Nine in the market and it’s great to have had experience with both networks in other roles.” While Perth is clearly a critical part of national networks, there are elements about the market that are attractive to executives working there. “Perth is so much about relationships and we are able to offer high quality service to clients via the duopoly and our studio facilities.”

The improved results at both Mix 94.5 and 92.9 were headlined by Mix’s Clairsy, Matt and Kymba breakfast show back at #1. “We think that is their deserved place and we are elated to see them start the year at #1. It was also a big result for drive where we introduced Kennedy Molloy to the market. We are more than happy with the quality of the national drive product and it was great to see that reflected in the ratings numbers.”

“On Mix and Hit we have called the new timeslots ‘drive re-imagined’. We have expanded the traditional drive hours. The new Hughesy and Kate Hit drive show runs from 4.40pm to 6.30pm.”

Hogan said although Mix differs from the Triple M network in a number of respects, it is aligned closer than ever this year. “Mix is a pretty unique station,” she explained. “While Triple M stations are clearly male-skewed, Mix covers a much broader demo with women and men. We have a formula in Perth that works and we grow and change with the market and its needs.”

It was a big week in Perth in more ways than one with breakfast co-host Dean “Clairsy” Clairs celebrating 35 years in radio. “He is such a wonderful man to work with,” said Hogan. “He is a real talent and a true gentleman. He is not just wonderful on air, but he’s also great for team culture where he helps and supports other people newer to the business.”

The morning and afternoon slots at Mix are still hosted by Tim Lordan and Ross Edwards, while Erica McGee remains content director. “We have such an experienced team backing up The Big Breakfast.”

The news from 92.9 was perhaps more unexpected than the Mix result, given that the station just launched a new breakfast show – Heidi, Xavier and Ryan. “Heidi was the existing personality from our previous breakfast while Xavier was doing our weekend show and was also a regular on 92.9 breakfast. Newcomer Ryan Jon comes with a significant profile with experience working in Bunbury and Canberra.”

Hogan said the locals are falling in love with him a little bit more as the people who know him as “adopted Ryan” realise he is also the new guy from Heidi, Xavier and Ryan.

“The three of them have really great personalities, they are all unique and they work together beautifully. They make a great team and you can hear that on air.”

Head of content for Hit 92.9 is Amanda Lee, who helped build Heidi, Will and Woody and now is central to the new breakfast build. “She totally understands the demographic and she spent a lot of time with the hosts and content team before the program started. They are all very excited about what they are creating – something that is new and fresh.”

Executive producer for 92.9 breakfast is Lucy Helliwell, who is new to the station after working overseas and in the local market too.

Hogan stressed they are not putting too many expectations on the teams to replicate the survey one results. “Over the year we definitely want to be #1 and #2 in the market, but we do expect some people will be sampling the changing Perth market. We also need the consistency of a few surveys to see a pattern.”

SCA Perth sales chief Noel Quick has wasted no time getting his teams into the market to spread the good news. “He’s well and truly part of the market,” said Hogan, explaining he has been with SCA for 28 years.