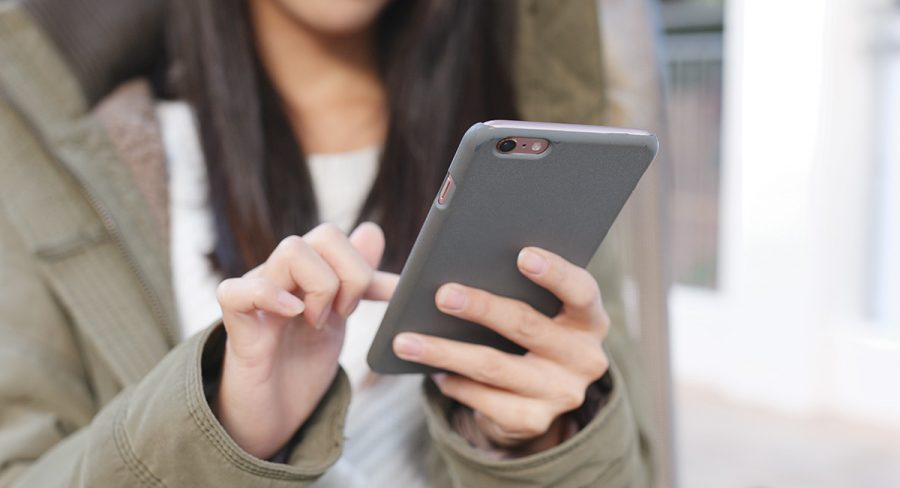 Nielsen digital news ratings for February 2018 revealed that news.com.au (5.7 million) remained the top news entity and increased 1% when compared with the prior year.

In comparison with February 2017, there were changes in the ranking order for the next nine news entity rankings.

In second place were ABC News Websites (4.8 million, +1%), which moved up from fourth place. In third place was nine.com.au (4.6 million, 0%), which fell from second place.

Next were Yahoo7 News Websites (3.1 million, +25% year on year), which moved from seventh to fifth place, followed by Daily Mail (2.8 million, -5%), which dropped from fifth place to sixth place. The Guardian (2.6 million, -4%), which had previously held sixth place in February 2017, moved back to seventh place.

Note that Fairfax Metropolitan sites, including Metropolitan mastheads, do not include any census data for their volumetrics including time per person and sessions per person. Unique audience uses the same methodology as previous months and is consistent with all sites in the rankings.