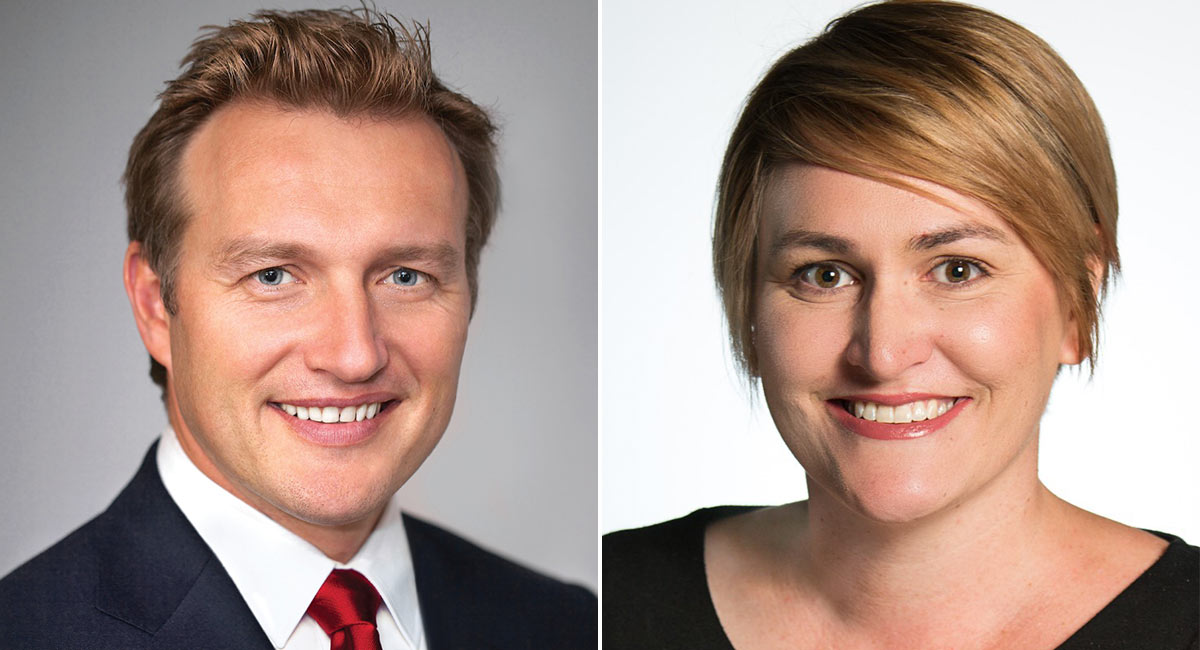 Seven West Media’s chief revenue officer Kurt Burnette has announced that current network director of sales Adam Elliott has resigned and will leave the business in May.

Seven was at pains to point out that Elliott leaves of his own accord with a desire to start his own business. The network denies the departure of its TV sales director is linked to Seven moving to second place behind Nine in ad share for the first time in 13 years.

Burnette said: “For some time now Adam has talked about his ambition of running his own business, and now is the time for him to pursue that dream.

“Adam’s career at Seven spans some 21 years, including leadership positions in Melbourne and Sydney. During that time he’s played a key role in the strategy and selling of the world’s biggest sporting events, delivering record results from the Beijing and Rio Olympics and the recent Winter Olympics, along with the tennis and AFL. Over the past six years as network director of sales he’s been instrumental in our hugely successful revenue performance.

“I want to sincerely thank Adam for his incredible passion, professionalism, dedication and commitment to the business, and his personal friendship over two decades of working together.

“Adam leaves the business and the team in great shape for the future and we all wish him and his family the very best in their new chapter in business and in life.”

Seven West Media’s CEO Tim Worner added: “Adam’s results over so many seasons speak for themselves, and will be his legacy to Seven.

“He has been a spiritual leader, and by that I mean he has been the keeper and nurturer of the best team spirit in the business. That has been a huge part of him being able to build a crack team and deliver outstanding results.

“On a personal note, I will miss him a lot for all the great things that he brought to Seven in spirit and performance and I wish him nothing but greatest success for the future.”

Elliott said: “Half of my life has been working at this great organization, a time that has been a journey full of learning, challenges and exciting opportunities.

“One of my favourite parts, aside from being able to play a role in building and growing a very dynamic business, has been the absolute privilege of working with so many amazing people, both within Seven West Media and our clients and agencies. I am lucky to be able to call so many of you my friends. After 21 years this will be a tough thing to let go of. However, I know that I will see you on the other side for the next chapter.

“I am extremely grateful and cannot thank Seven West Media enough, and particularly Kurt, for all the incredible opportunities that have been afforded me over this time.”

In announcing Natalie Harvey as Elliott’s replacement, Burnette said: “Nat proved herself as a highly successful GM of UM in Brisbane and then as Seven Brisbane sales director, where she redesigned the structure and approach, turning the office into a high-performance team selling across Seven, Pacific and WAN.

“Nat has built upon that success as Sydney sales director, and is now perfectly placed to provide a seamless transition from Adam, and continue to lead our teams to go above and beyond to meet the current and future needs of the business and our customers.”

Harvey said: “I am absolutely thrilled to be leading the sales team as we enter a new era of Total Video, with premium content being more highly valued than ever and increased positivity about the effectiveness and power of broadcast and long-form video.

“We have an amazing team across the country and I’m looking forward to what the future holds… or better still, the future we are going to create!”

Elliott added: “I am really excited that Nat will take over the reins when I leave. I employed her from UM in Brisbane to lead our Brisbane team just over three years ago, before she moved to Sydney last year.

“She did a brilliant job for us in Brisbane in a short space of time, building a best-in-class team and delivering outstanding outcomes for our clients and agencies. I have no doubt that she will bring her own unique, energetic and driven approach to the role, and I wish her all the success she deserves.”

Elliott’s career at Seven began in 1997 as a sports sales executive in Melbourne. In 2002 he was promoted to sports sales manager and in 2004 to network sports sales director.

In 2008 he moved to Sydney to become Sydney sales director, a role he held for three years before being promoted to network director of sales in July 2011.

Harvey began her career in 2001 at Seven before moving to Mediacom & UM holding various trading and client service roles in Sydney and eventually held the role of general manager of the UM Brisbane office. In 2015 she moved to Seven West Media as Brisbane sales director, before being promoted to Sydney sales director in 2017.