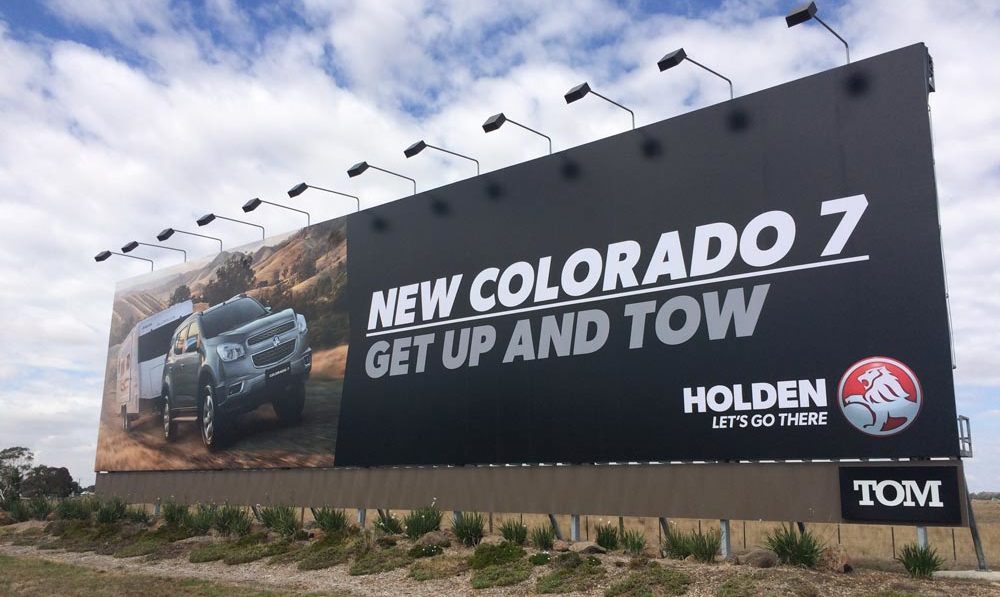 This is the first full update of SMI’s media ad spend data at the end of the month.

This is the first full update of SMI’s media ad spend data at the end of the month, with the company previously only re-releasing the digital totals to capture that media’s late Digital bookings.

In the past two weeks, SMI has collected an extra $36.2 million in late bookings with the vast majority ($29 million) being for digital media.

Demand for digital ad spend grew 2.3% in January, with the month’s digital data also notable for the fact that agency spending to search has overtaken the amount spent on content sites. This is mostly due to digital publishers facing more pressure to trade through programmatic platforms rather than directly with media agencies. It’s also worth noting that the 2.3% growth rate for digital is also the third-lowest reported for the media in SMI’s 10-year data history.

Elsewhere the updated data showed the year-on-year increase in pure broadcast TV spending grew from 1.3% to 1.9%, and the early 0.3% increase in outdoor ad spend lifted to an increase of 5.1%.