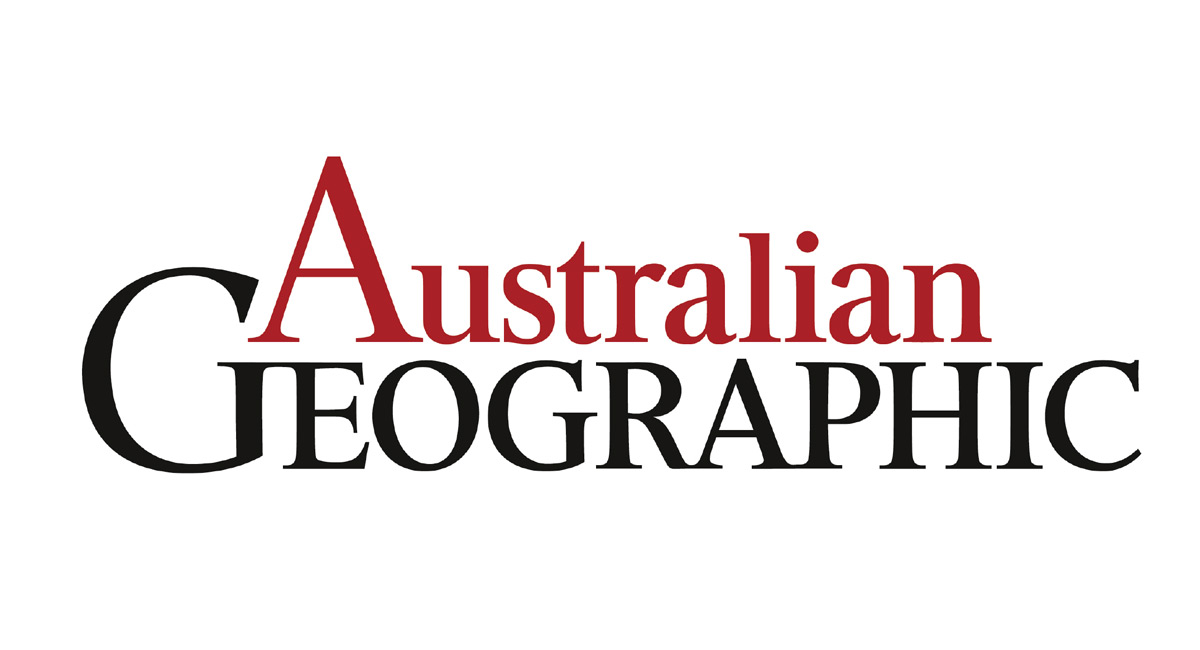 The business was originally funded by Dick Smith and was branded Dick’s Smith’s Australian Geographic when launched. It has changed hands a number of times since 1986 and has also been owned by Fairfax Media before ACP Magazines took control of the title in 2006, which was then being run by management.

Blue Ant Media said Australian Geographic currently has 40,000 subscribers, significant newsstand sales and a readership of over 540,000, claiming it is one of Australia’s top 10 paid magazines.

Blue And Media last year purchased David Haslingden’s RACAT Group, which included Northern Pictures. Haslingden is a former National Geographic CEO and was also chairman of Nine Entertainment Co when it was being run by CEO David Gyngell.

“Australian Geographic is the most iconic Australian wildlife and nature publication, reaching a highly engaged audience of natural history fans through its multiplatform content,” said Michael MacMillan, CEO, Blue Ant Media. “The purchase of Australian Geographic reinforces our footprint in the Australian market while providing an impactful vehicle for showcasing the work of our natural history documentaries and series being produced all over the world.”

Paul Dykzeul, CEO, Bauer Media, commented: “The sale of Australian Geographic is consistent with our strategy of focusing resources and investment on our core consumer and customer segments. I’m delighted that the magazine and its staff are going to a home that is so passionate about documenting Australian landscapes, wildlife and adventure. I thank all staff who have worked on Australian Geographic and wish them and the new owners every success.”

The distribution business Blue Ant International offers a catalogue of 3,200+ hours of content, including the largest 4K natural history offering on the market.