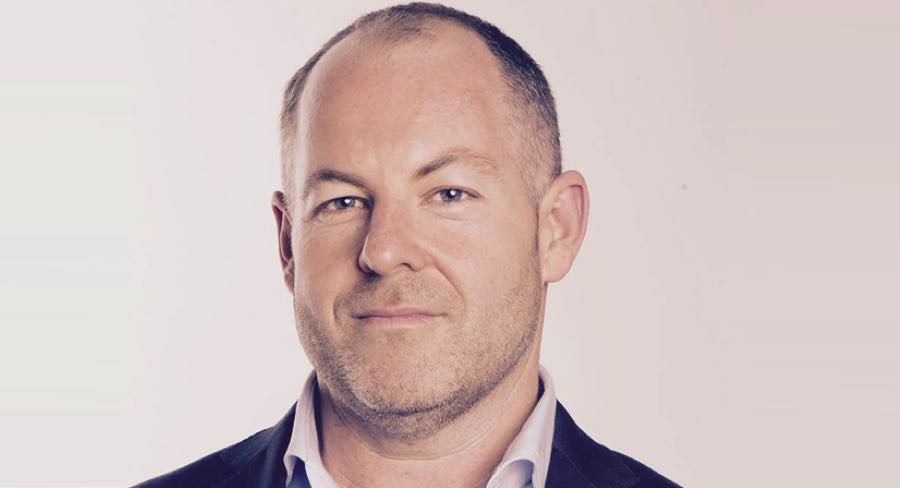 Part 1: How the Nine-Fairfax merger could impact sports reporting.

The tables turned for The Sydney Morning Herald’s chief sports writer Andrew Webster when he spoke to Mediaweek this week. “I hate talking about myself,” he said. “I am a journalist so I like talking about other people.”

Webster has been in his current role at Fairfax Media for five years. Prior to this, he worked for News Corp’s The Daily Telegraph. He writes about a variety of sports from soccer to the tracks. However, the self-confessed “sports tragic” described NRL as his “bread and butter”. Webster has been writing about the sporting code for over 15 years.

He is living this passion through his current job, which he labelled as the “best job in the world”.

News Corp’s The Daily Telegraph prides itself as the paper for Sydney and NRL. Meanwhile, The Sydney Morning Herald boasts about its independence with the strap line “Independent. Always.”

Talking about the different approaches to sports coverage at the two newspapers, Webster said: “When I worked at The Daily Telegraph, its rugby league coverage was more fundamental to the health of the paper than politics. News Limited was still the half owner of rugby league at the time, so there was even more of an emphasis on it.

“The Herald is focused on quality writing and a broader range of sports.

“As written on the masthead, ‘Independent. Always.’ definitely applies to sport. That might change when Nine takes us [Fairfax] over, but unlike The Telegraph right now, we are not broadcasters of the game as well – they have Fox Sports.” Fox Sports, which has the rights to broadcast NRL, and The Daily Telegraph are properties owned by News Corp.

“We’ve been told by Nine and Fairfax management that we will remain independent, so we have to go by their word for now. I am certainly not going to be changing the way I report on stories to do with Channel 9.”

Webster already has a relationship with Nine. He appears as a regular guest on the Sunday Footy Show. “I have been on and off that for the last six to seven years. That hasn’t prevented me from writing stories that Channel 9 doesn’t like.

“You know in yourself if you are being independent or not.”

Nine has an established sporting brand in Wide World of Sports on TV and digital. Asked if he has been told how the merger would impact the sports coverage at The Sydney Morning Herald, Webster said: “That’s the big question. Nobody knows. They are the finer details of the merger that we don’t know yet. I am as much in the dark as you.”

In the time that Webster has been covering NRL, the thing that has changed the most is the relationship between the media and players.

“The interface between a sports writer and a player is not there any more,” he said. This was his “main criticism” about the way NRL operates.

“You don’t get the access you used to get. When I started covering rugby league, you could go into the dressing room of Newcastle Knights, sit down next to Andrew Johns – he was the best in the game – and talk to him for half an hour.

“These days you have to jump through so many hoops to get a basic interview with a player that is in their first or second year of football. You can’t build up the rapport and relationship that you once could.

“It’s important for Australian sports to have a connection with their fan base by letting the media talk to their players.”