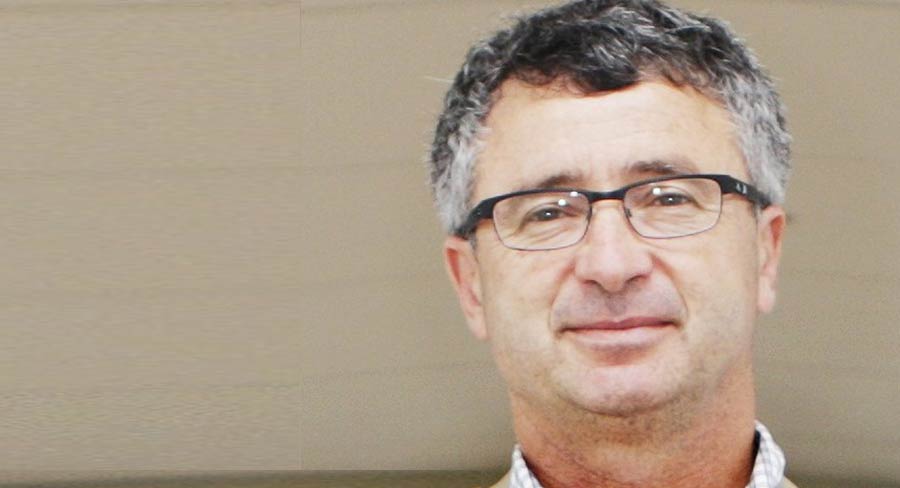 Many news outlets in Australia fail to produce quality reports on the complexities of the Australian public sector. This is where The Mandarin steps in, publisher Tom Burton told Mediaweek.

“The focus of the product is to make it practical for public servants to learn from each other,” he said.

There are 1.2 million people working in the public sector, who look after about $500-600 billion, which is about “one-third of the Australian economy in terms of GDP”, Burton said.

Out of this, The Mandarin’s target market is people working at the management and/or executive level. According to Burton, there are about 25,000 people working in this capacity. “They are the decision makers in the public sector,” Burton said.

The Mandarin launched in 2014 and in four years, the website has managed to clock up an average of 90,000 unique browsers on its website per month and a database of 25,000. “This is a solid audience,” Burton said.

When The Mandarin launched, Burton was well aware of the highly bureaucratic nature of the public sector. However, the title has earned the trust of its target market. “We get a lot of contributions from current and former public servants,” Burton said. “That definitely helps.

Burton describes The Mandarin as an “ideas and thoughts site”.

A large part of The Mandarin’s business model relies on content marketing for its revenue, which has increased 25% year-on-year. Burton phrases this as “the engagement partner model”.

“Government is not a selling environment. You can’t go to the sector saying, ‘Hey, buy our product’,” Burton explained. The Mandarin is an attractive proposition for organisations, which have relationships with the government. These can range from corporations to industry associations.

There are two main arms of The Mandarin: the website and a daily EDM called The Juice. The latter is an important part of The Mandarin’s offering to its audience who are “time poor”. The daily EDM is highly curated and gives the readers the news of the day at a glance. “For many publishers, the newsletter has become the de facto homepage. Email is the main tool for many working in the public sector, so it’s an effective way of reaching them on a daily basis,” Burton said.

While its current business model has proven to be successful for The Mandarin’s owner Private Media, Burton said, the business is open to trialling.

“As a startup, we have always said that we have to keep on pivoting our model. Therefore, we have been looking at all sorts of different revenue streams.

“Now it’s about thinking how we can take the offering to the next level,” Burton said.

There are two areas of growth for The Mandarin. One is growing its coverage of news outside the eastern seaboard. The publication does this already, Burton noted, “but it needs to be more consistent”.

The other is expanding its advertising offering. “There aren’t many creative agencies who know how to work with governments,” Burton said. “We often find ourselves providing the strategy, planning and execution of content. We end up operating like a public sector marketing agency.”