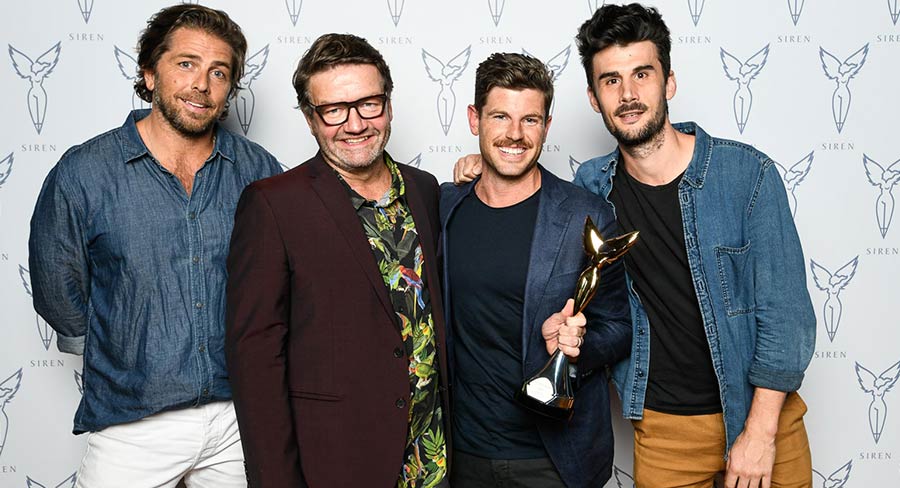 Mooney kept the audience of ad agency creatives entertained with a stand-up set before he got to the short presentation formalities where five Siren Awards were handed out. “If only the Logies was this short,” said Mooney.

The Triple M Sydney breakfast host, who is moving himself and his family to Sydney from Melbourne this weekend, said he was warned the audience last night was self-indulgent and cocaine addicted. “That is why I am doing this gig.” 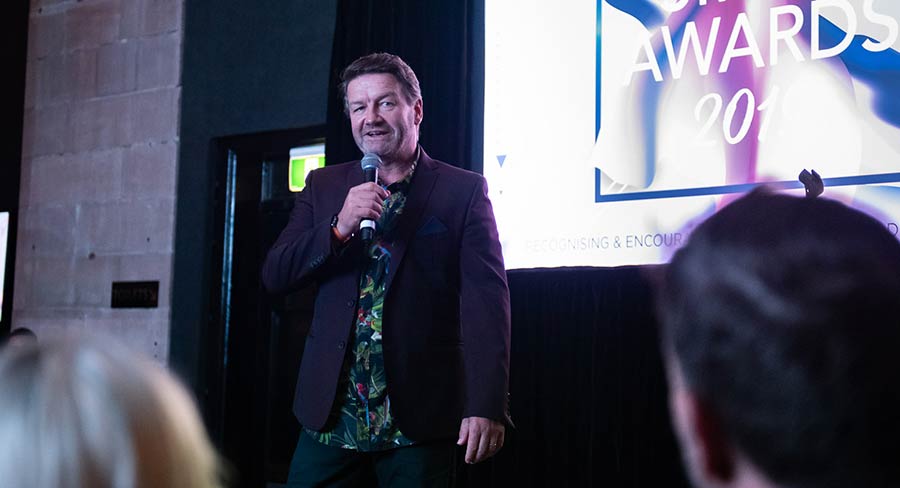 The jokes flowed for some time and included a health warning about life expectancy for men and some more of his Malcolm Turnbull impersonation. “I have for along time made hay from Malcolm Turnbull. Unfortunately that gravy train is drying up.” He then gave it one more workout.

Mooney also explored marriage – “Marriages are like bushfires, you either get out early or stay and defend” – and living in Brighton before his move to Sydney, and the sort of people the Melbourne bayside suburb attracts.