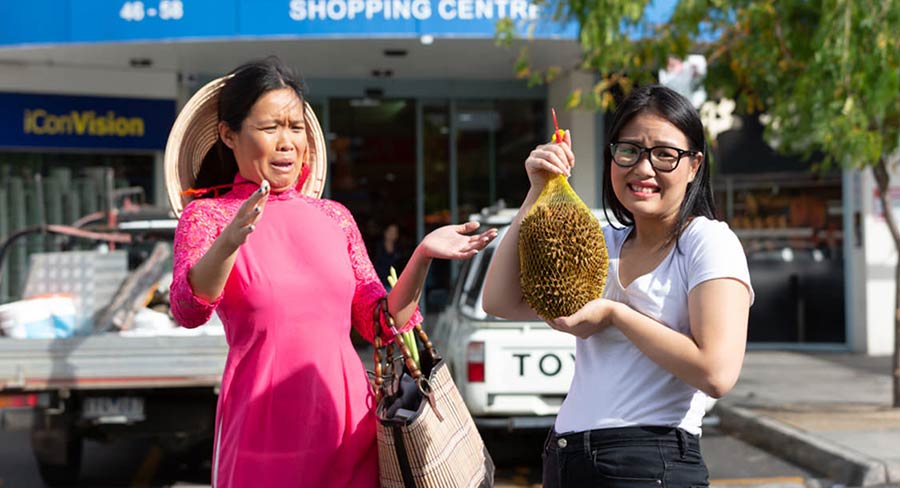 “I’m excited to support such a wide range of original ideas in this slate.”

A teenager navigating the trials of her tiger mum, a sexual health clinic on the brink of closure and a children’s club learning about music are among the latest stories to be supported by Screen Australia.

The five online projects will share in nearly $800,000 of production funding.

Screen Australia’s online investment manager Lee Naimo said: “I’m excited to support such a wide range of original ideas in this slate, including Cloudy River presenting a contemporary perspective on relationships and LGBTQI+ experiences, and Deadhouse Dark breaking the mould with a series of online horror films.”

Cloudy River: A six-part series about pansexual artist Emma (aka Cloudy) and her lover River, whose open relationship is put to the test when they move in together. Challenging ideas about love, sex and romance, this drama raises questions around whether you can truly be there for each other in an open relationship while pursuing the individual freedoms the relationship is founded on. 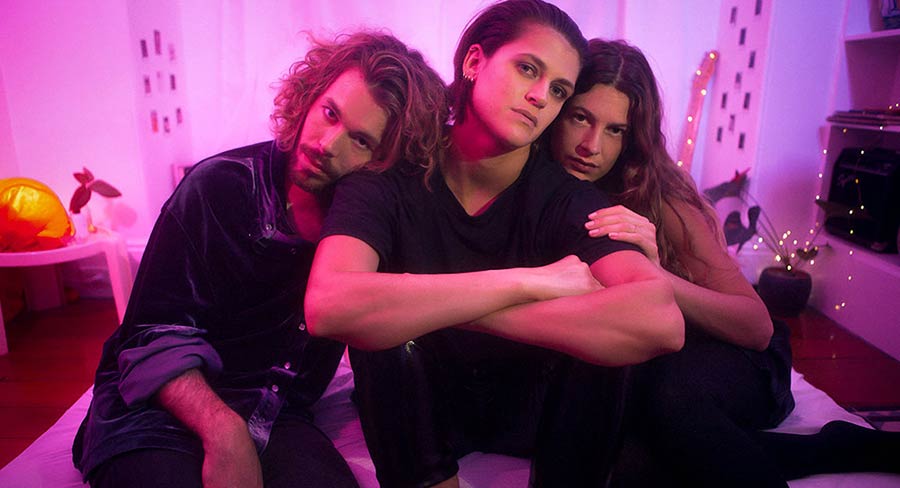 Writer/directors Charlie Ford and Sophie Hardcastle will team up with producer Belinda Dean (The Funny Ones). This project is financed with support from Queer Screen.

Deadhouse Dark: A series of six short horror films for YouTube and deadhouse.tv anchored by a woman who orders a “mystery box” from the dark web, and then discovers that each item is linked to a macabre real world headline. The stories all take place within the same world – one which is driven by online connections, constant surveillance and curated social media personas, much like our own.

Deadhouse Dark will be presented by an experienced team led by Enzo Tedeschi, who has built a name in the horror genre with projects such as Event Zero. He will be joined by Joshua Long (Post Mortem Mary), Kristy Best (How To Know If You’re Dating A Narcissist), Denai Gracie (Battle Ground) and Rachele Wiggins (Slice of Life) who will each write and direct an episode, with Rosie Lourde (Skin Deep) also directing. This project is also supported by Screen Queensland.

Metro Sexual: An eight-part series for 9Go! and 9Now about doctors Stephanie and Langdon who work at Metropolitan Sexual Health clinic. They have a tough enough job as it is dealing with odorous STIs and arduous colleagues, but when government cuts threaten to close them down they must do whatever it takes to save the clinic.

The series will be produced by Darren McFarlane (Bruce) and Riley Nottingham (Your Call Is Important To Us), who also stars alongside comedian Geraldine Hickey. The creative team also features writer/director Henry Boffin and writer Nicholas Kraak from Humdrum Comedy, and executive producer Julia Adams (The Bureau of Magical Things). Metro Sexual is produced in association with Film Victoria, Screen Queensland, the Department of Health and Human Services and Yarraville Club.

Phi and Me: A five-part series for YouTube about 16-year-old Phi Nguyen and her over-the-top tiger mum Kim, who is a constant source of embarrassment as she does everything she can to help her daughter have a better life. Originally a live act at the Melbourne International Comedy Festival, this Vietnamese-Australian comedy will be brought to the screen by writers and creators Fiona Chau and Diana Nguyen, who also stars as Kim. Producers Serena Hunt (Swift and Shift Couriers) and Lucinda Bruce (Choir Girl), and emerging director Melanie Killingsworth are also on board.

Stripy Sock Club: An 18-part series that will premiere on ABC Kids starring popular children’s entertainment group Lah-Lah. Viewers will be invited to join Lah-Lah’s Big Live Band, a group of fun-loving musicians, as they work together to solve problems and learn about new musical instruments. The series will be produced by Lah-Lah creators Tina Harris and Mark Harris, along with Kristy Fuller (Heart and Soul) and Elaine Beckett (Back Of The Net). It will be directed by Mark Grentell (The Merger) and Ashley Koek (Heart and Soul). Stripy Sock Club is financed with support from the Australian Children’s Television Foundation.