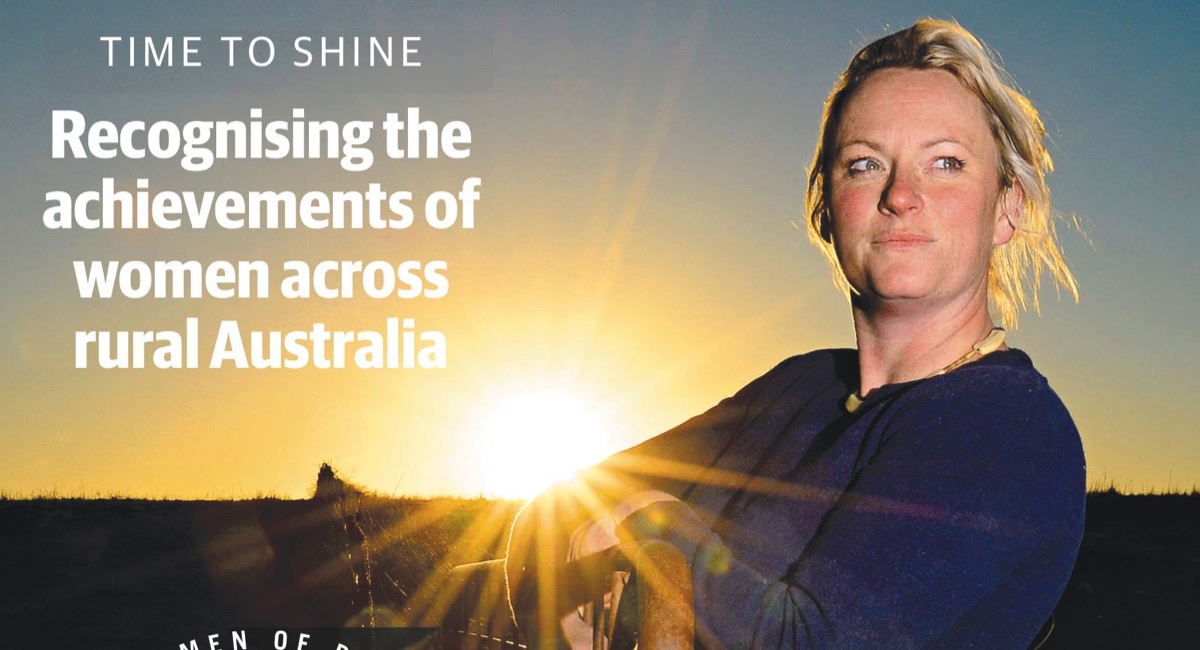 News Corp Australia has announced the launch of the Shine Awards, a partnership between The Weekly Times and Harvey Norman. The Shine Awards will celebrate the achievements and contribution of women across rural and regional Australia. 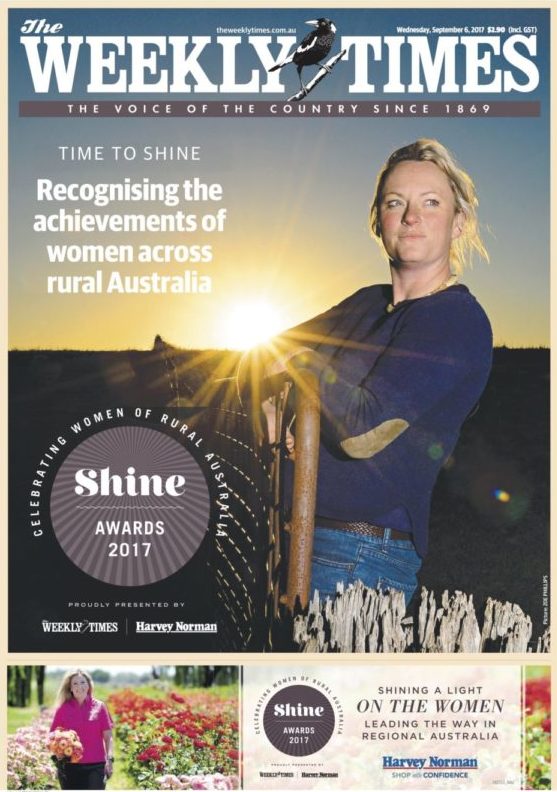 Penny Fowler, Herald and Weekly Times Chairman and News Corp Australia Community Ambassador, said: “I am thrilled to see the Award concept come to life, something which originated from a conversation with Harvey Norman chief executive, Katie Page, on how we could lift the profile of rural women in this country. The Shine Awards will celebrate and recognise women across rural and regional Australia who are making a real difference in their community.”

The awards kicked off in The Weekly Times and theweeklytimes.com.au last week with a four-page wrap of the paper, digital execution and a social media strategy.

Over the next 12 weeks, The Weekly Times, Rural Weekly and Tasmanian Country, as well as other News Corp titles across print and digital, will highlight the outstanding work being done by women on farms and off them, in rural towns across Australia, in community groups and sporting clubs, in businesses, schools and homes.

The awards will culminate with a special 32-page magazine in The Weekly Times on November 22 to announce the award winners in six categories: Vision, Dedication, Spirit, Belief, Grace and Courage. Each winner will be awarded a $2,500 voucher from Harvey Norman. From these six, one will be named the Shine winner and awarded $5,000.