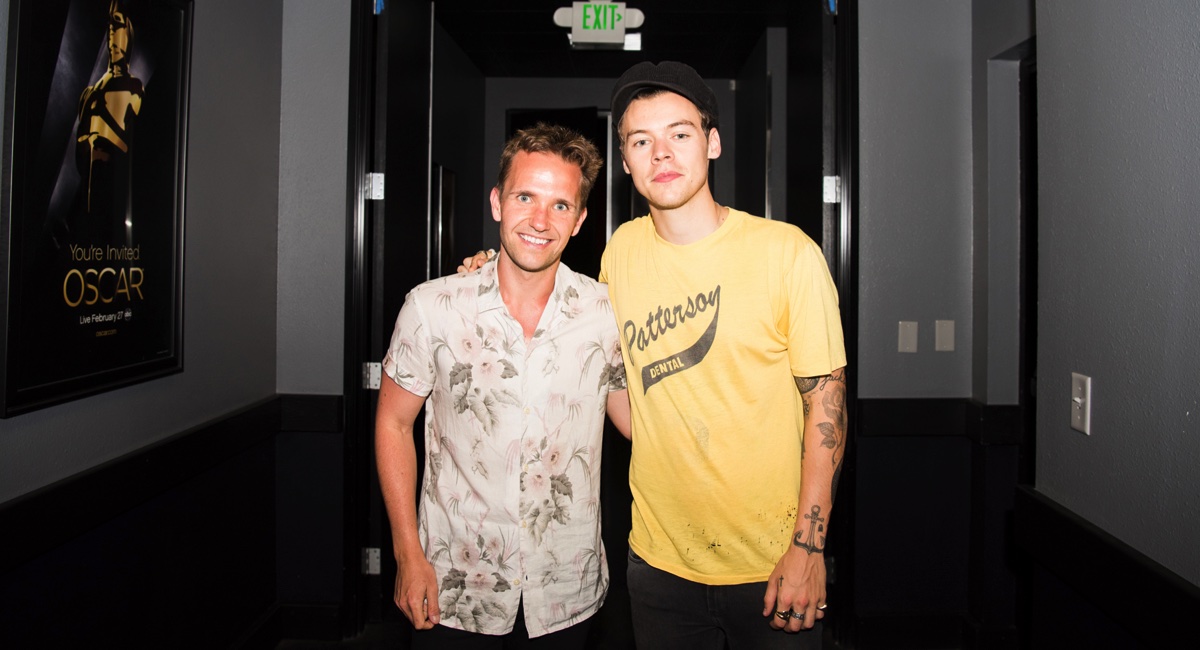 After departing for Los Angeles last week, Nova’s Red Room LA Edition winners were treated to a world exclusive – Harry Styles performing for the tour group in an intimate setting in Los Angeles. Hosted by Nova’s Kent “Smallzy” Small, Styles performed at a private venue in LA for winners only. 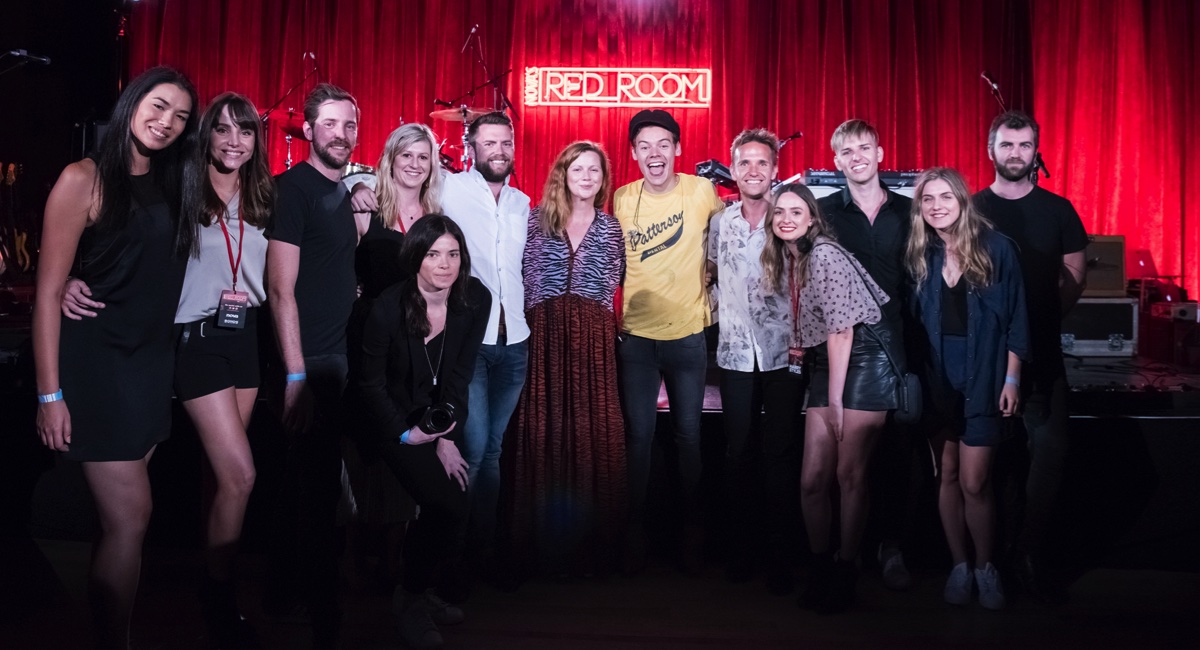 For the first time Bonds partnered with Nova’s Red Room.

Styles performed songs from his self-titled debut solo album, including “Sign of the Times” and the new single “Two Ghosts”.

Styles spent time speaking to each of the winners asking their names, where they were from and even gave each of them a hug prior to taking the group shot!

Smallzy’s interview with Harry Styles will air during Smallzy’s Surgery on the Nova Network tonight from 7pm.