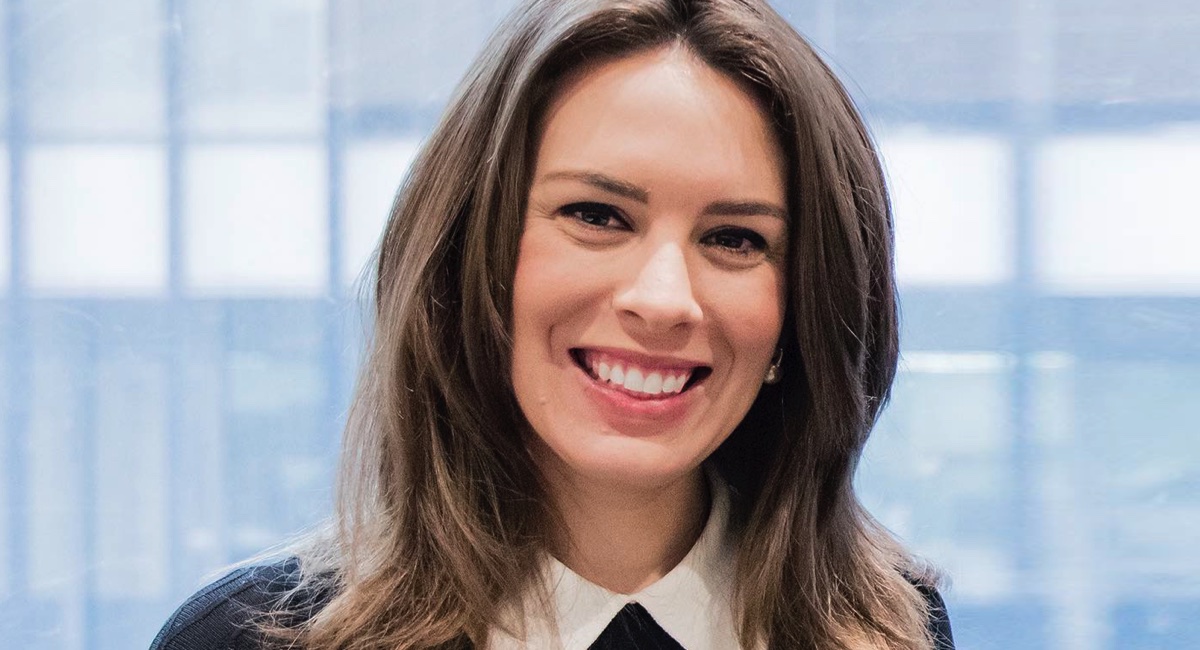 “After five months away from Sky News, it is great to be back”

Sky News has welcomed the return of anchor and political reporter Laura Jayes from maternity leave as host of The Morning Shift with Laura Jayes. The program is broadcast from 9.30am weekdays on Sky News Live.

Jayes said: “After five months away from Sky News, it is great to be back. It was tough sitting on the sidelines but it’s given me a fresh perspective. I’m re-energised and more enthusiastic than ever – juggling mum life and work.”

Jayes joined Sky News in 2006 before being appointed Brisbane reporter. In 2011 she joined the award winning Sky News political team in Canberra before returning to Sydney in 2014.

In 2016 Jayes was appointed anchor of the weeknight primetime program The Latest with Laura Jayes.