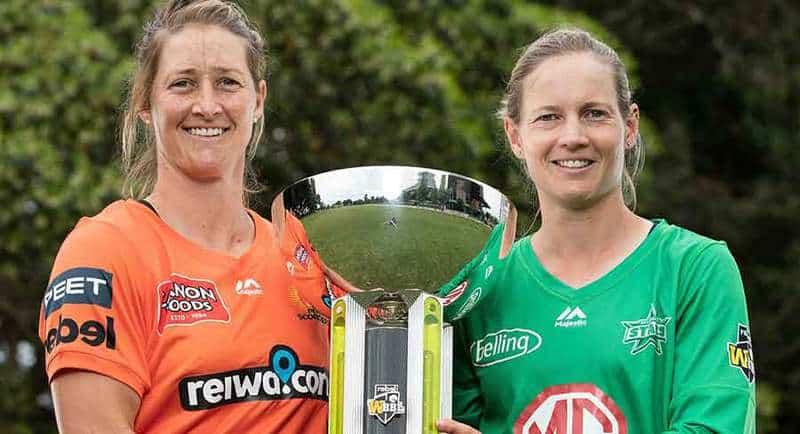 Seven might be missing out on the first appearances of the Indian cricket as the visitors play Australia in ODIs this weekend on Fox Sports and Kayo, but Seven has a share of Australia’s summer sport this week.

The Front Bar is screening the first of two special cricket episodes tonight and next Thursday December 3.

The star-studded line-up headed by Mick Molloy, Andy Maher and Andy Lee will take the field this Thursday at 8.30pm, and back up at the same time next week.

Both specials will air nationally on Channel 7, with the team vowing to come off the long run as they tackle the burning issues ahead of the WBBL Finals, BBL 10 and the Aussie men’s blockbuster Test Series against India.

There will be plenty of tall tales this Thursday night when legendary Aussie spearhead Merv Hughes joins the team at the bar, while Australian Test captain Tim Paine will also be part of the fun.

Meanwhile, this weekend Seven will have complete coverage of the three-match WBBL final series with four teams chasing the title with the final two to battle it out on Saturday. 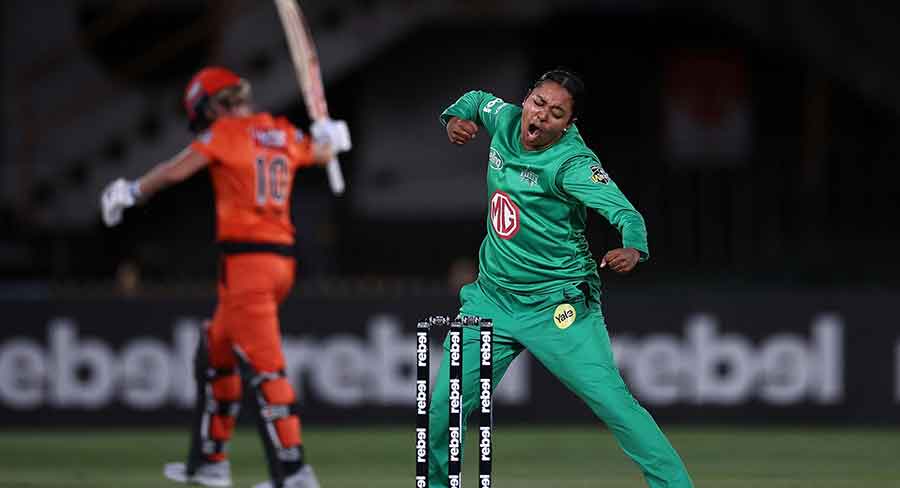 On Thursday cricket fans will enjoy another cut-throat white-ball contest when the Heat square off against Sydney Thunder in Semi Final 2 on 7mate at 7.00pm AEDT.

On Saturday night, the last two teams standing will meet on the Big Bash’s biggest stage – the WBBL Final –live on 7mate at 7.00pm AEDT.

Managing director Seven Melbourne and head of network sport, Lewis Martin, said: “The WBBL has underlined yet again that it is hands down the best T20 tournament in women’s cricket.

“Australians have been highly engaged with WBBL 06, with the season reaching 999,000 people every week and 2.6 million people nationally. It’s been an unforgettable season and the best is yet to come as the 2020 champion is crowned this week, live and free on Seven.”