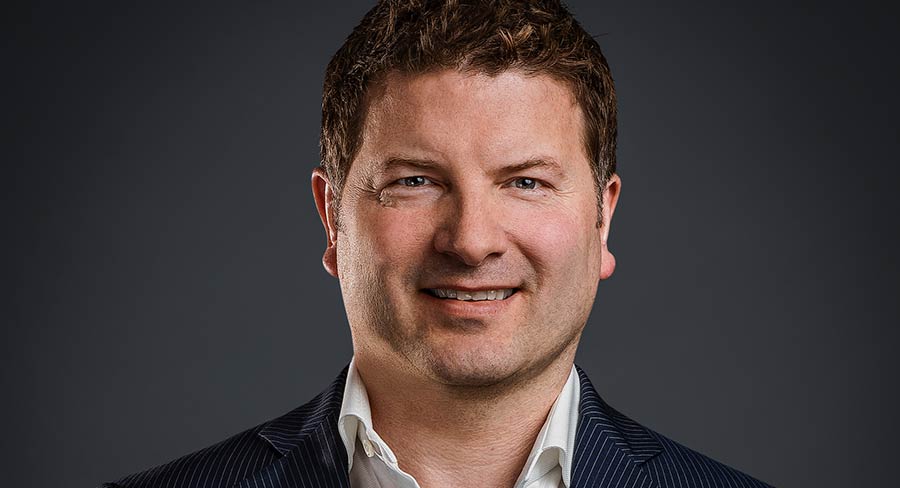 “We have won every single key demographic”

This is Seven’s 12th consecutive survey year victory and in achieving it, the network has recorded the highest-ever combined commercial share all people since OzTAM was set up in 2001.

“We have won every single key demographic,” Seven’s director of network programming Angus Ross explained to Mediaweek the day before the OzTAM survey year came to a stop.

“More people of every age watch the suite of Seven channels,” he added.

The improved performance in 2018 was about the back half of the year doing better than it did in 2017, although Ross stressed there is more to it than that.

“We had a very strong first half as well, even when you exclude the Commonwealth Games. We came roaring out the other side [of the Games] when My Kitchen Rules exploded as a team was booted off.

“The year-round performance of our spine of news was key, which includes 6pm news, Sunrise and The Morning Show. The entertainment schedule and the dominant suite of multichannels were also factors. That is what has delivered the result.

“Throughout the year we are never reliant on one show. We have depth across the year.

“We have smart agreements with the UK and US studios that delivers content and we are the only people who can get US dramas to deliver consistent numbers. We have the top three – 9-1-1, The Good Doctor and God Friended Me. They don’t only perform just on broadcast, but they work across all the screens of Seven.

“We are not just reliant on one 7.30pm show. TV is a business of hit and misses and we are better equipped to deal with any misses that come along. We always have options.”

Ross said when the initial overnight numbers come in, programmers are these days reluctant to reschedule programs until seven and maybe 28 days consolidated ratings are examined, as well as BVOD.

“Shows now need to be given more time. Some shows that initially disappointed us, have then resonated on other platforms, like Zumbo’s Just Desserts. If you look at the numbers now they are actually pretty good, but at the time we didn’t bring it back.”

The show will now be coming back to Seven in a partnership with Netflix.

When asked about the overall audience numbers this year, Ross said: “Versus our competitors this year, our audiences are in a better state.”

While at best audiences for successful shows have probably plateaued, Ross noted the share figures for the multichannels across the board have crept higher. “At this time of years the share for everyone’s multis are creeping up. That is based on what is on offer on the main channels. At the start of the survey year the multis tend to have smaller shares.

“What is not deniable this year is the incredible performance of 7mate. It is the #1 multichannel all people and in every demo.”

When asked about multichannel breakout hits, Ross refers to smart agreements with select US distributors. “We are very pleased with the performance of the Fox product on 7mate – across movies, The Simpsons and other animated content. 7mate has also been active with local commissions. Outback Truckers remains a powerhouse in addition to Salvage Squad.”

When asked about the biggest change to the suite of Seven channels for 2019, Ross mentions this weekend’s launch of 7Food Network.

“The strategies for each of the channels will remain as they are now. 7mate will also have more local commissions in 2019.”

At Seven’s Allfronts it revealed an short extra season of My Kitchen Rules. As to any other changes for the 7.30pm schedule, there is one new program that Seven will announce just days away.

He also confirmed that Bride & Prejudice would return after its recent success. “The show delivered the overall audience and the demo audience required.

“Seven is the only network this year that has both grown share all people and in every demographic. Our audience retention versus our competitors is a good story.”

Seven viewers tuning in for Test cricket this week will see a range of new promos about what’s ahead in 2019. “Given some viewers will be new to Seven there will be some different types of promos within the cricket – things Seven may not have traditionally promoted during our summer sport.

“We are prepared for a bumper summer in terms of audiences which will give us a solid platform to launch our Q1 schedule. People without summer sport to promote their content could be in a great deal of difficulty.”

Ross wouldn’t reveal the exact start date of My Kitchen Rules but you can imagine it might be about the time the Australian Open ends, even though that sport has a new home this year.” Ross wouldn’t comment on the chances of The Blake Mysteries would be recommissioned for more episodes or telemovies. The telemovie screened on Friday with 500,000 metro viewers.

“We think there is an audience for that type of drama. I have a number in my mind, but this is a show that we need to check the seven days and BVOD performance for.”

7Plus is also hosting all 36 episodes of the old Doctor Blake Mysteries for its audience.

“I would love to have more The Blake Mysteries at the end of next year. If the audience suggests they would like more we will supply them.”

When asked if audiences had been getting too many shows about relationships, Ross said: “Some might say that, but we have just had a good run with Bride & Prejudice. It always comes down to each show. I have been burned before saying there is too much of something in a particular genre, only to have a show to perform well. There is merit in channels not programming the same type of show against each other, and I don’t think we have done for quite a while.”