Seven reveals programming details for Rio 2016 and who will be on the ground reporting on the events unfolding throughout the day.

The time difference between Rio and Australia presents an opportunity for Seven to present Games coverage up to 16 hours each day, stretching across primetime into early morning and then through to Sunrise followed by midmorning competition. 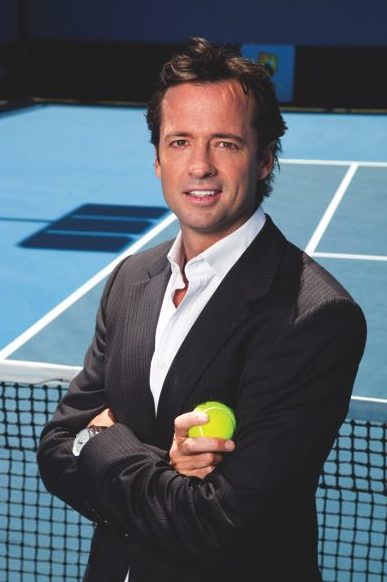 Hosted by Hamish McLachlan, In Rio Today will air nightly from 7pm AEST 6-21 August. The centrepiece of Seven’s Rio 2016 coverage, In Rio Today will feature the major Australian and international events from the previous day and all the emotion and reactions from athletes, coaches and families in Australia and Rio.

It will also examine the medal chances and look forward to the events to feature in Seven’s coverage in the day ahead.

In Rio Today will contain Olympic updates and Buzz from Brazil, plus athlete and team profiles to preview their performances later in the evening, Australian time.

Contributions from Seven’s commentators, plus feature pieces filmed in Rio with Aussie fans and families, will also highlight the colour and appeal of the host city. 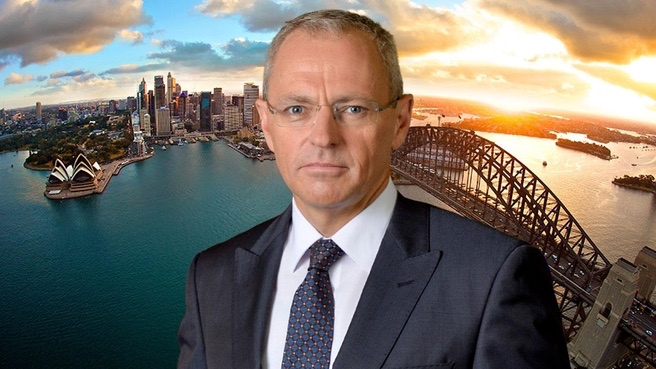 The Seven News crew for Rio 2016 will be headed up by Chris Reason. He will lead a team of reporters based in Barra Olympic Park including Alex Hart, Laurel Irving, Tom Browne and Blake Johnson, while Mike Amor and Lee Jeloscek will be keeping across events and news happening around Copacabana.

ALSO: Seven executives talk about the broadcaster’s investment in the Olympic Games

The entire team will be live from several locations throughout Rio during the Olympic Games. The newsroom will operate 24 hours a day from the International Broadcast Centre in Barra to cover events as they happen and be ready to go live into our 6pm Seven News bulletins at home. 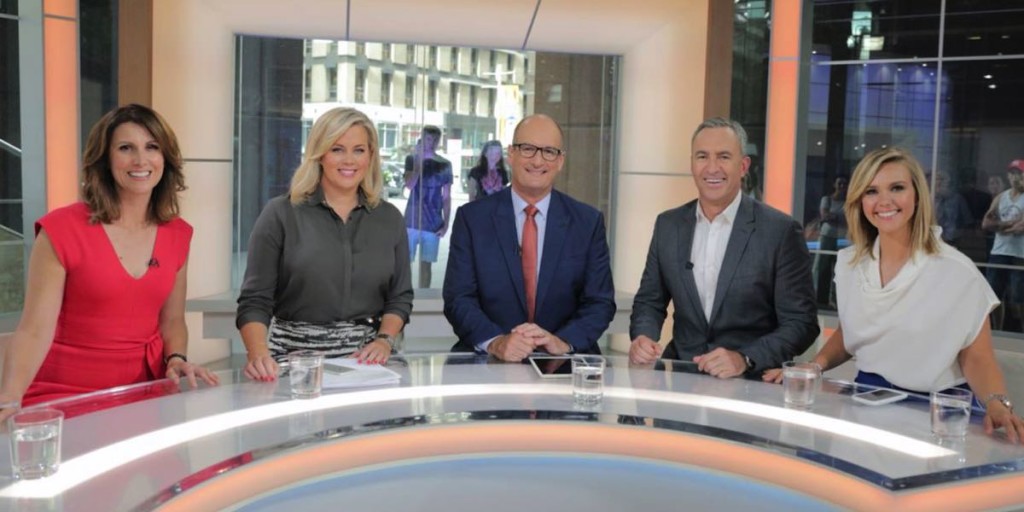 The Sunrise journey begins on Monday 1 August when the team broadcasts live from the world famous Copacabana Beach in Brazil. They’ll tour the venues, chat to athletes and sample the sights and sounds of Rio.

From Monday 8 August, Brekky Central becomes “Games Central”. The Sunrise team will be joined by a panel of experts including Leisel Jones, Eamon Sullivan, Lisa Curry, Melinda Gainsford-Taylor, Jana Pittman and Robbie McEwen, while relatives of Olympians will form a massive Aussie cheer squad in our specially themed studio each day. 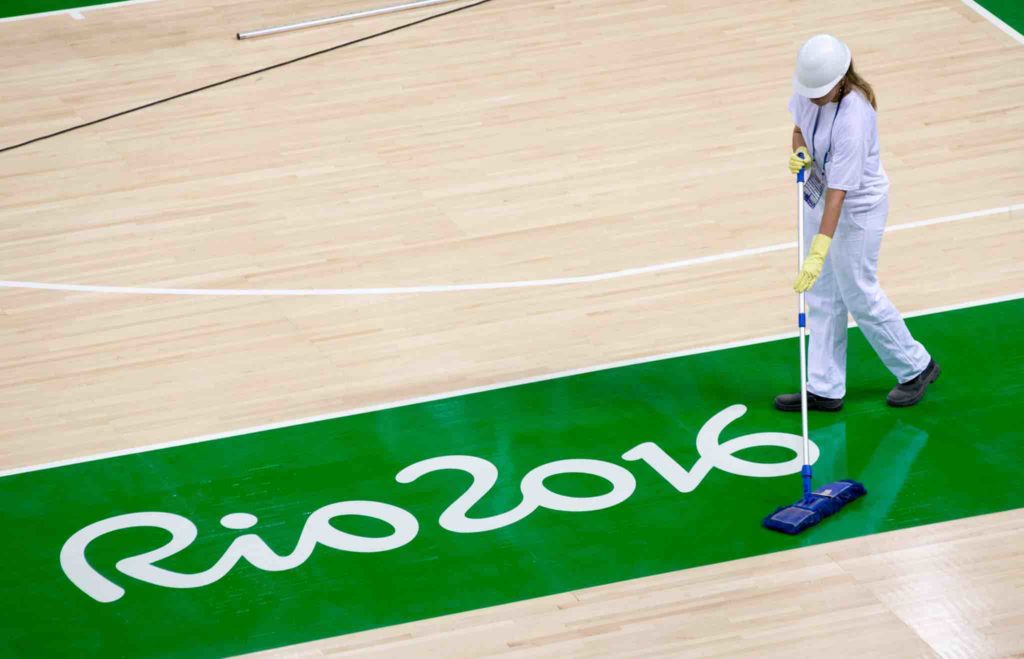 Olympic gold medallist Matthew Mitcham and Seven personality Teigan Nash have joined Seven’s Rio 2016 broadcast team to present Buzz From Brazil, a daily program containing a snapshot of what’s happening across social media in and around the Games.

Buzz From Brazil will screen across the channels of Seven including premiere airings during Seven’s primetime show.