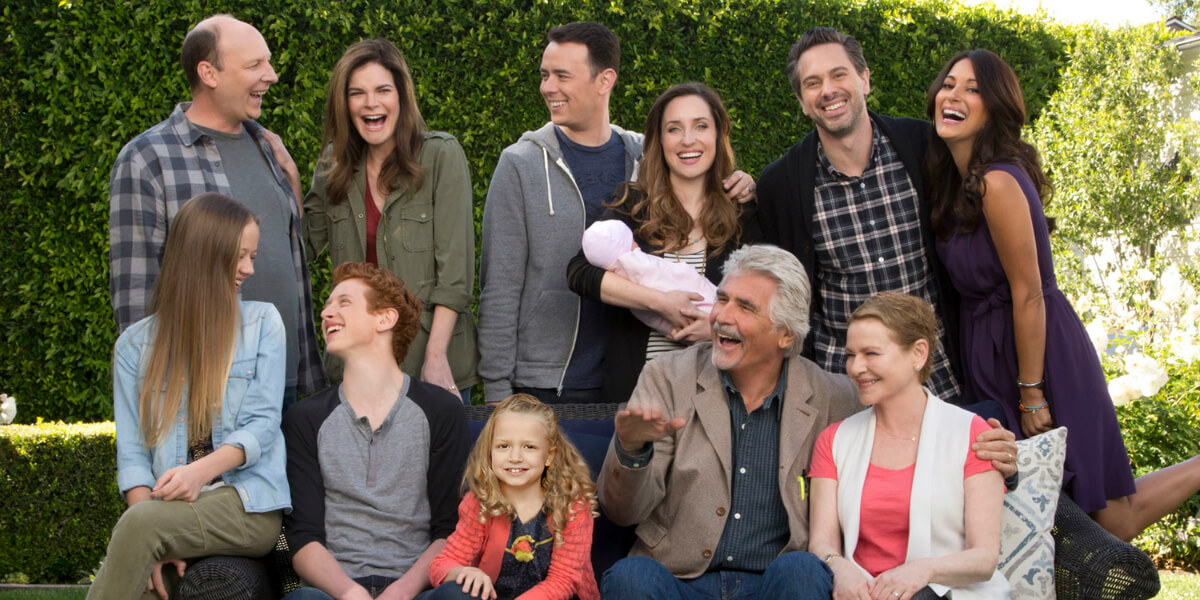 Christmas Makes You Laugh Out Loud
7.30pm on Seven
Knowing that Ten is going to win tonight’s ratings with the Masterchef Grand Final, Seven is counter-programming with some You Tube Yuletide comedy. Maybe because it is August next week, this is their last chance to reference Christmas in July but given the faulty toilets and dodgy electrical wiring in Rio, perhaps Olympic Village Makes You Laugh Out Loud would be more timely.

Life In Pieces
9.30pm on Ten
James Brolin (Barbra Streisand’s husband), Colin Hanks (Tom Hank’s son), Dianne Wiest (one time Woody Allen regular) and Betsy Brandt (Breaking Bad’s Marie) star in this new US sitcom which will have a huge lead-in thanks to Masterchef’s Grand Final. Hopefully it does well for Ten because they’ve got 22 episodes in the can and a second season being made now. Also look out for New Zealand comedian Rhys Darby in a recurring role that he will now need to fit in around the Aussie version of Whose Line Is it Anyway for Foxtel.

Wentworth
8.30pm on SoHo
After last week’s truly shocking killing, there could be some serious ramifications in tonight’s season finale – and I am a little nervous about watching. This year has seen some incredible performances from Kate Jenkinson (sob), Danielle Cormack, Socratis Otto, guest star Sigrid Thornton and of course Pamela Rabe who has been beyond brilliant as The Freak. And let’s also give a special shout–out to comic relief Katrina Milosevic (Boomer) who will be doing double duty tonight, also appearing at the same time as a love-struck lesbian on Winners & Losers.