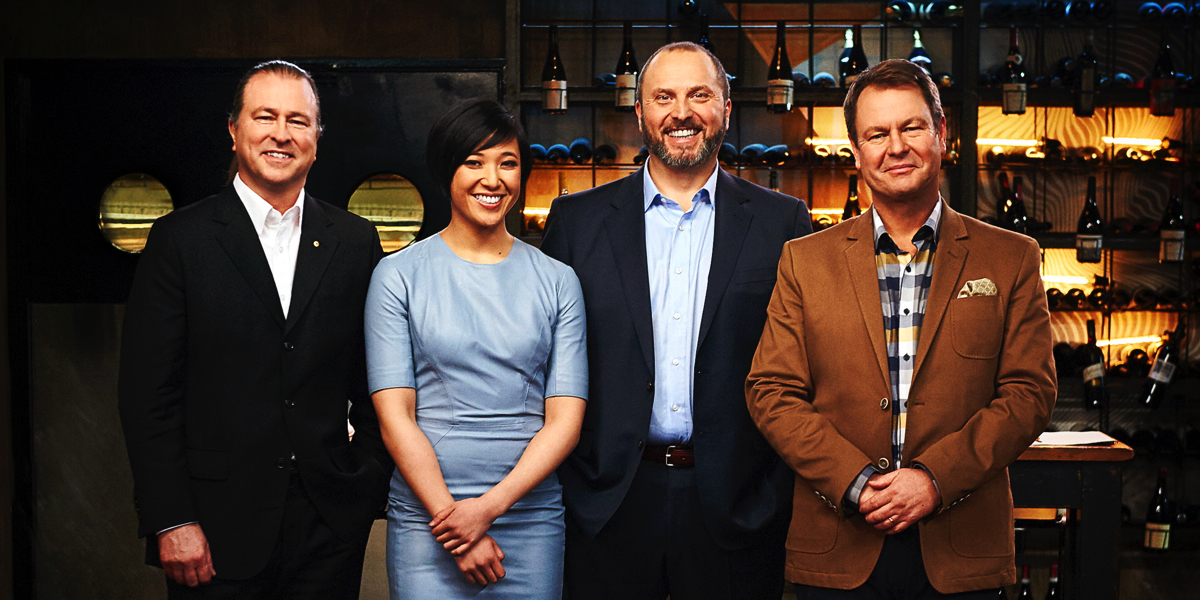 Seven’s Restaurant Revolution has revealed the four industry experts to judge and mentor teams as they attempt to turn their restaurant dreams into a money-making reality.

The four industry experts who will judge and mentor teams throughout the competition are:

Five teams from around Australia are charged with designing and running their own pop-up restaurant. Each week, they’ll be judged by a group of experts, their customers and also on their profit margin. In the end, the best and most profitable restaurant of the series will win the grand prize of $200,000.

Restaurants are now in the final stages of construction in Sydney, Melbourne, Brisbane, Adelaide and Perth and will open to the public for lunch and dinner from Tuesday July 14.