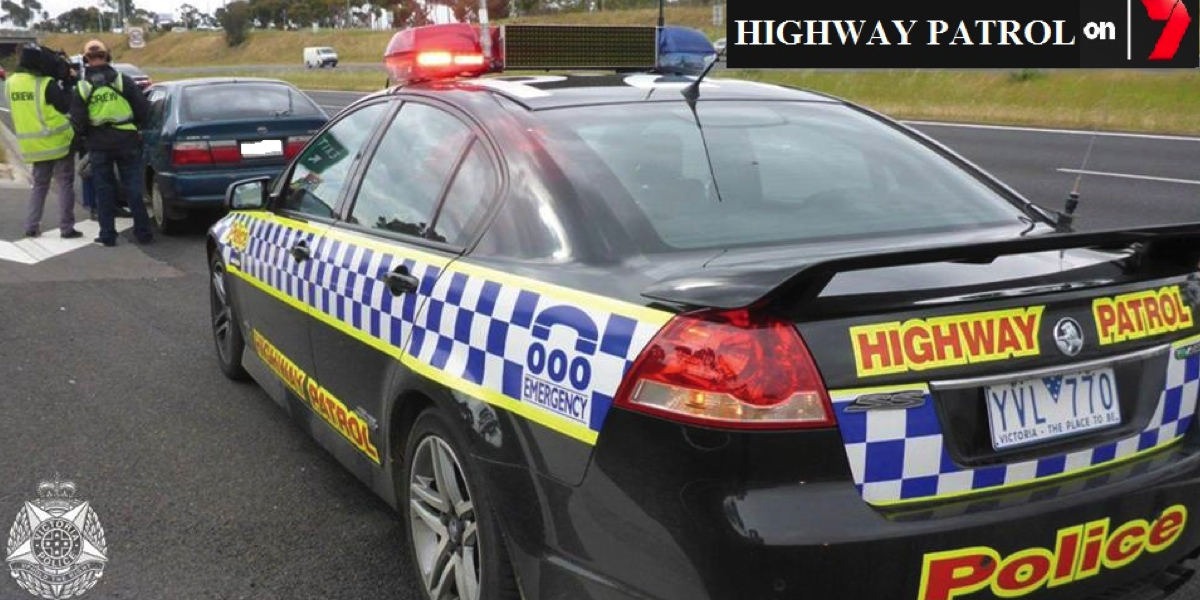 The Seven Network has made two major discoveries after filling holes left by the demise of Restaurant Revolution. The first was that people still love animal videos. Nine and Australia’s Funniest Home Videos knew that for over 20 years. Seven has been running pet video compilations for over four weeks and winning the 7.30pm timeslot on Tuesdays. Pets Make You Laugh Out Loud ranked #7 in week 35.

Seven never gave up on some of its long-running ob-docs, even as some thought they all might have run their course.

The ob-docs have been bouncing back in the ratings big time since Seven returned them to primetime recently. Leading the pack is Highway Patrol. The program is commissioned by Seven, made by NZ production house Greenstone, but they make it about the Victorian Police Highway Patrol. The series is a sister show to a program about the NZ car squad Motorway Patrol. Greenstone is owned by Sydney-based CJZ.