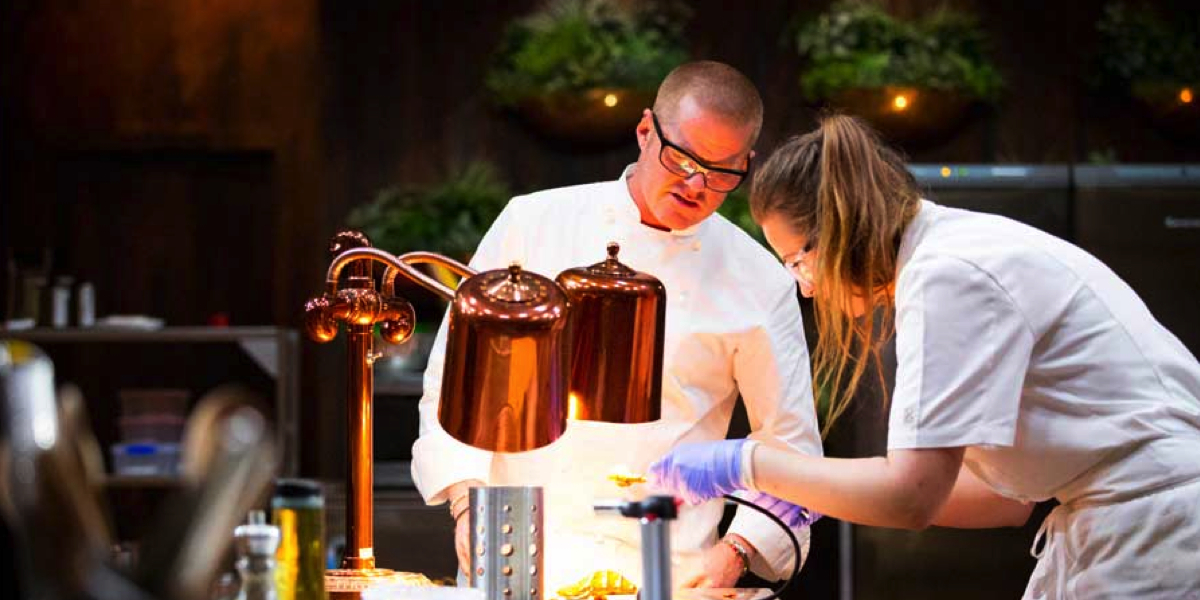 TEN topped the chart this week and the channel had three of the top five shows as MasterChef Australia wrapped its seventh season.

MasterChef contestant Billie McKay fought one of the toughest battles ever seen in the MasterChef Australia kitchen to be crowned the 2015 winner. Coming from behind, Billie won against friend and fellow finalist Georgia Barnes, scoring 82 points to Georgia’s 80.

Blumenthal, who had set the incredibly challenging third round pressure test to recreate his famous grape-inspired botrytis cinerea dish, was so captivated by Billie’s talent and composure under pressure that he asked her to come and work for him at his flagship restaurant.

Meanwhile Seven is finding itself under the microscope at present with the highest-rating non-news show hitting the chart at #27 this week – Home and Away with an average of 733,000 in week 31.

Seven’s highest-rating program after 7.30pm was the launch of Restaurant Revolution with 676,000. (Dancing with the Stars and Better Homes and Gardens both started at 7pm and had audiences close to 700,000.)