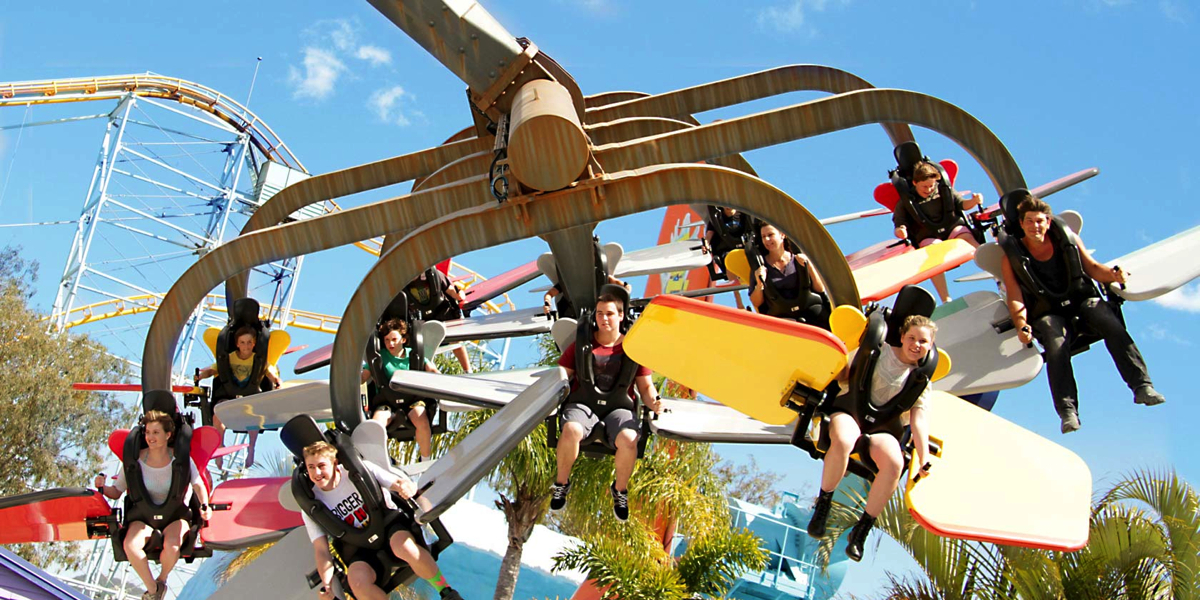 Ardent Leisure group chairman Neil Balnaves noted: “David will bring significant international entertainment business experience, particularly in the US markets, as well as Australia. His strong media background and international relationships will be a valuable addition to the Board as the Group expands its operations further in the US.”

Haslingden is currently non‐executive chairman of Nine Entertainment Co. and he also owns and operates a network of television production companies, including Natural History New Zealand and Keshet Australia. Haslingden has a legal background and was president and chief operating officer of Fox Networks Group, chief executive officer of Fox International Channels and also served as chief executive officer of the National Geographic Channels business.