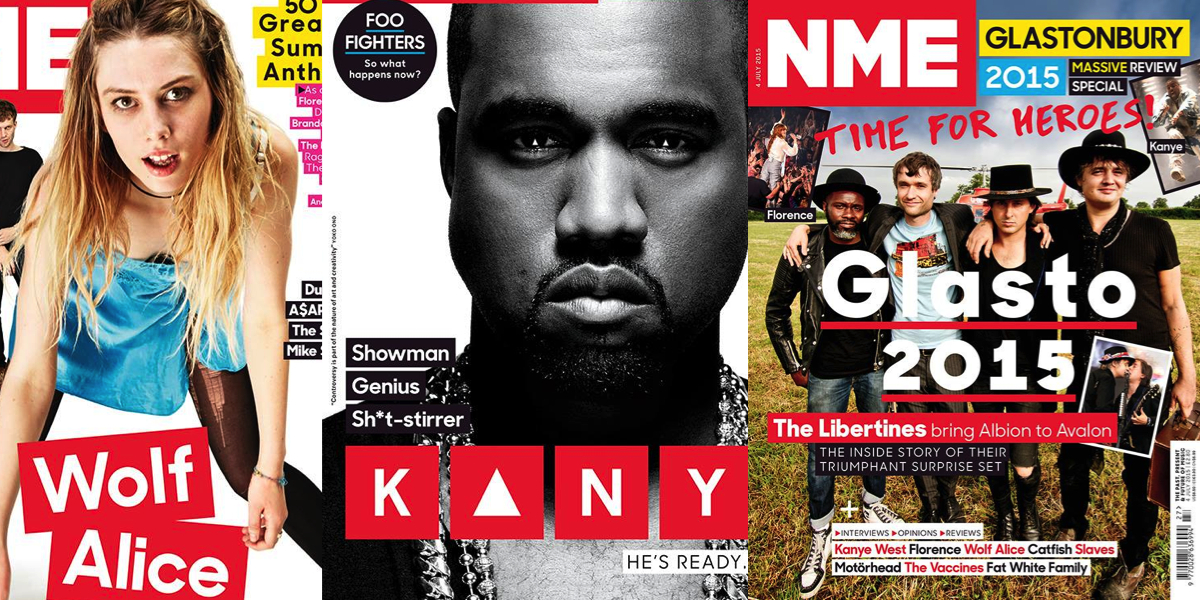 Long-running British music magazine NME is going to be made available for free later this year in a bid to stem its falling readership, reports AAP.

The weekly, formally known as the New Musical Express, was launched in 1952.

Its editor Mike Williams said the move, which will see more than 300,000 copies handed out at stations and universities, would transform the magazine.

The magazine’s paid-for circulation, reportedly around the 15,000 mark, is a far cry from its 1960s heyday when it sold in six figures and shared the market with now-defunct rivals such as Sounds and Melody Maker.