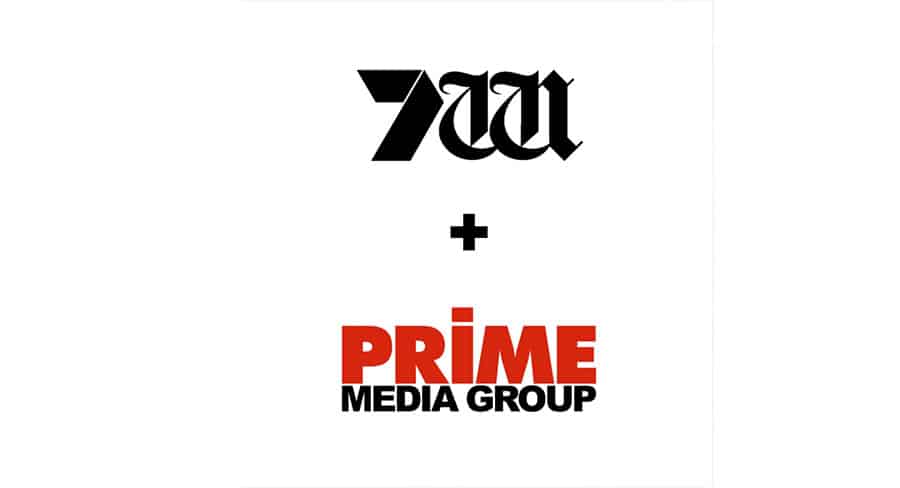 • James Warburton: Proposed merger is a game changer for advertisers and media buyers

Seven West has announced two strategic initiatives that it claims will transform the company and position the network as the leading wholly-owned commercial premium broadcast, video and news network across Australia, reaching over 18 million people each month. Seven West Media will: 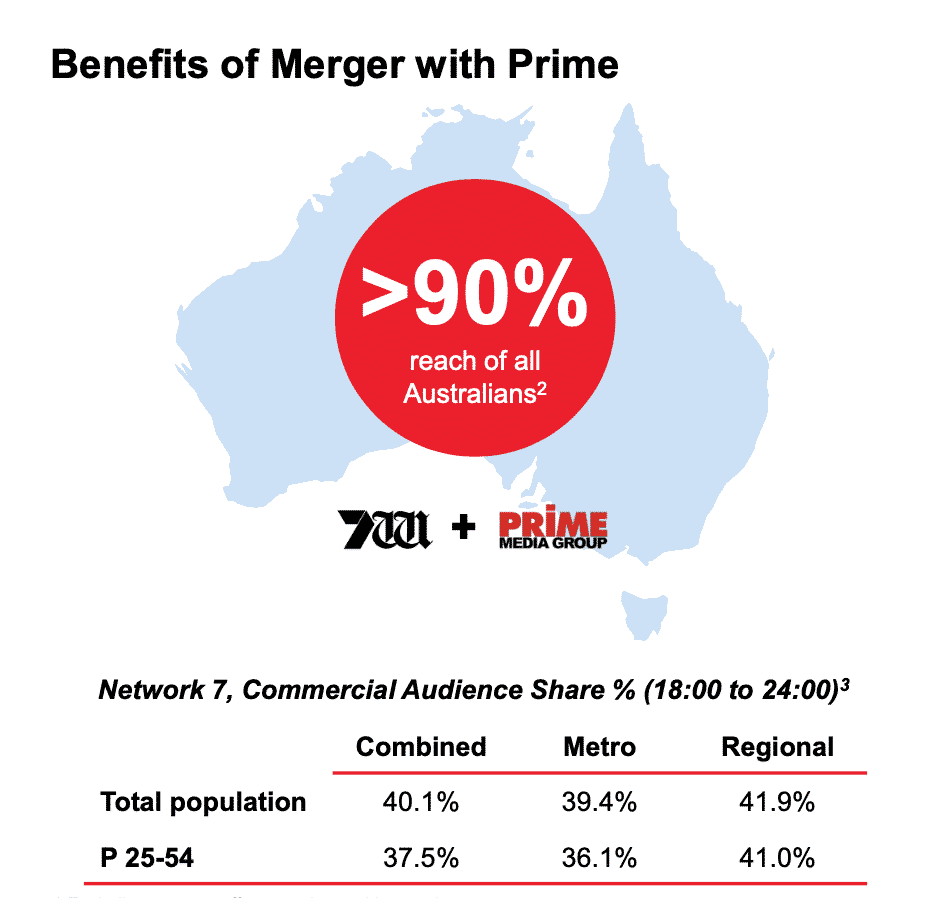 The combined business will be led by James Warburton, SWM Managing Director and Chief Executive Officer, and will be chaired by Kerry Stokes, Chairman of SWM.

• providing advertisers with a single platform that will deliver superior audience reach across metropolitan and regional markets;
• unlocking the revenue potential of regional audiences;
• enhancing the audience proposition through re-investment in content and expanding the digitaldelivery of SWM’s offering in regional markets
• generating expected cost synergies of $11 million on an annualised basis and potential revenue upside. The costs savings are expected to be fully realised within 12-18 months from completion of the Proposed Transaction.

Commenting on the Proposed Transaction, SWM’s Chairman Kerry Stokes said: “SWM and Prime have had a longstanding relationship and are key partners in the industry. The combined group will cement our position as Australia’s leading content provider and presents excellent value to shareholders.”

Prime’s Chairman John Hartigan commented: “The Prime Board has carefully considered the Proposed Transaction and believes it is in the best interests of Prime shareholders. It represents an exciting opportunity for Prime shareholders to maintain their exposure to the broadcast television industry in a stronger and larger combined group that is more relevant and resilient.”