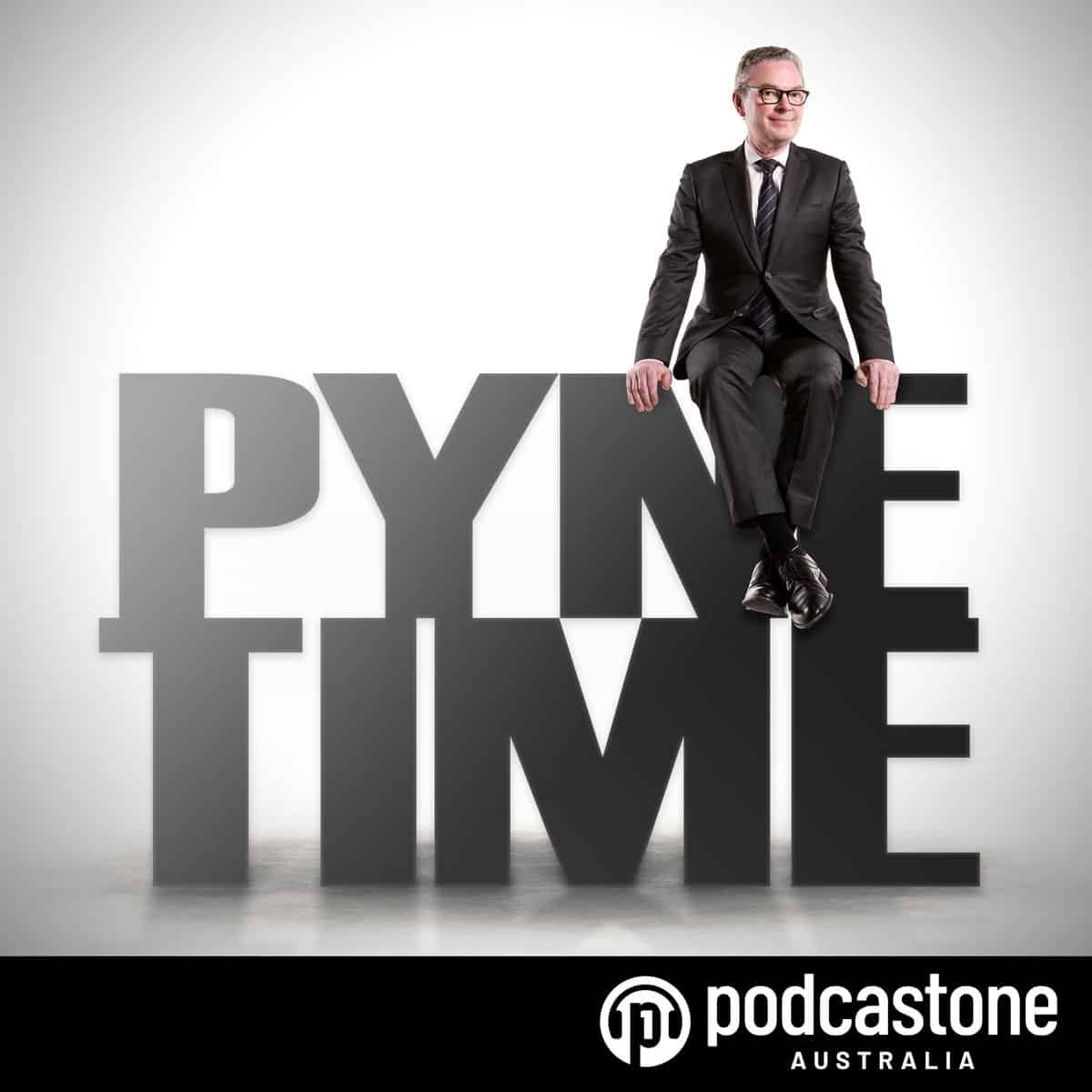 Former Defence Minister Christopher Pyne has told Mediaweek he doesn’t want to be appearing the media too much now that he has resigned from the House of Representatives as the member for Sturt.

“I will do a column for The Advertiser once a week, Pyne on Monday, and I will co-host on The Project about once a month,” said Pyne. “PodcastOne suggested talking about politics and I have certainly made a lot of good friends in and around politics over the past 25 years.”

“I am really enjoying the relaxed nature of the podcast and the way PodcastOne produce the recordings.”

The former politician said he’d had no knockbacks, but he has had to persuade some to submit to an interview. “Not the media people though – they love getting themselves onto a podcast.” [Laughs]

The Annabel Crabb interview should be great fun. Pyne appeared on her Kitchen Cabinet TV series twice (“I was the bunny that did the first one”) and she has organised him to appear at next year’s Adelaide Fringe.

“In a way I am getting my own back on some people after many years of being the butt of other peoples’ jokes.”

Pyne revealed he is working on his second book for publisher Hachette about politics between 2007 and 2019 which should be published mid-2020, he also does the occasional speaking job for Claxton and he runs his own strategy/comms business GC Advisory.

As a podcast listener, Pyne noted as a history buff he loves listening to British or US history podcasts. PodcastOne crime editor Adam Shand did a two-part podcast on the amazing ATM Boy case as part of his Adam Shand at large series. The story about Dan Saunders and the magic ATM card has intrigued listeners around the world and a movie is currently in development in the US. Shand is a co-producer and script consultant on the movie and just might have a walk on part too.

Shand told Mediaweek there will be more episodes in the saga next year which some twists and turns in the story. “There’s still a mystery as to why ATM Boy’s card did what it did, with no hacking or subterfuge.” 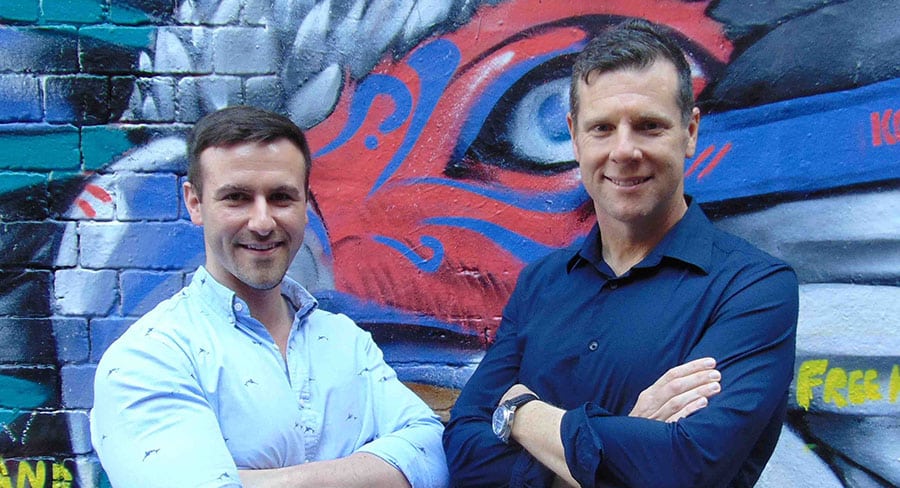 Wondery, the largest independent podcaster in the world, has appointed Ranieri and Co to represent Wondery across Australia and New Zealand.

In Australia, Wondery has had five # 1 shows and brings an expanded slate to market for 2020. It is also the first podcast network to expand into local language marketplaces with the launch of seven language editions of Dr. Death in August of this year.

Declan Moore, head of international for Wondery, said: “We are thrilled to partner with Ranieri and Co. for Australia and New Zealand. Both Rob and Nick bring tremendous knowledge of the marketplace and have a stellar track record in delivering creative solutions for marketers and brands to connect with audiences. These are important markets for us as we accelerate our international expansion. We’re seeing that our hallmark, immersive storytelling approach really resonates with Australian listeners who over index in their consumption of podcasts and we are excited to expand our presence in the region with Ranieri and Co.”

Ranieri and Co co-founder and CEO Rob Ranieri, said: “We are equally ecstatic, grateful and humbled at the opportunity to represent such an iconic creative powerhouse as Wondery. The team’s ability to continuously captivate audiences across a broad range of podcast genres through deeply emotive storytelling is something we truly admire. Wondery currently has the number one podcast in Australia with The Mysterious Mr Epstein and a swag of great content to come. Australians have an insatiable appetite for great storytelling and are becoming more and more obsessed with podcasts. Taking the Wondery proposition directly to Australian brands is a dream come true.” 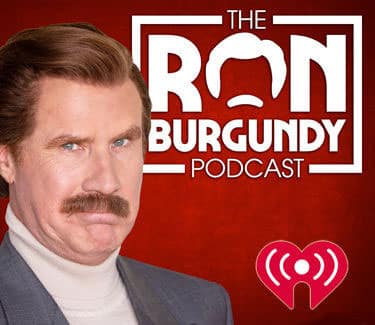 iHeartMedia and actor, comedian and producer Will Ferrell have launched Big Money Players Network, a podcast company focused on comedy shows. Listeners can expect the new shows to roll out in 2020.

The Big Money Players Network will recruit top comedic talent and curate a variety of formats and styles – both scripted and unscripted – within the podcast medium. The network is set to launch 10 podcasts over the next 24 months all produced by Ferrell and iHeartMedia that will be available on iHeartRadio and everywhere else podcasts are heard.

Ferrell is set to star in the comedy feature Eurovision and the drama Downhill. Additionally, he has recently produced a number of popular titles across film and television including Succession, Dead To Me, Hustlers, Booksmart and Vice.

iHeartMedia has continued to invest heavily in podcasting, from acquiring HowStuffWorks in 2018 to producing an ongoing slate of new iHeartRadio original shows like The Ron Burgundy Podcast, Disgraceland, Chelsea Handler: Life will be the Death of Me, Noble Blood and Committed.