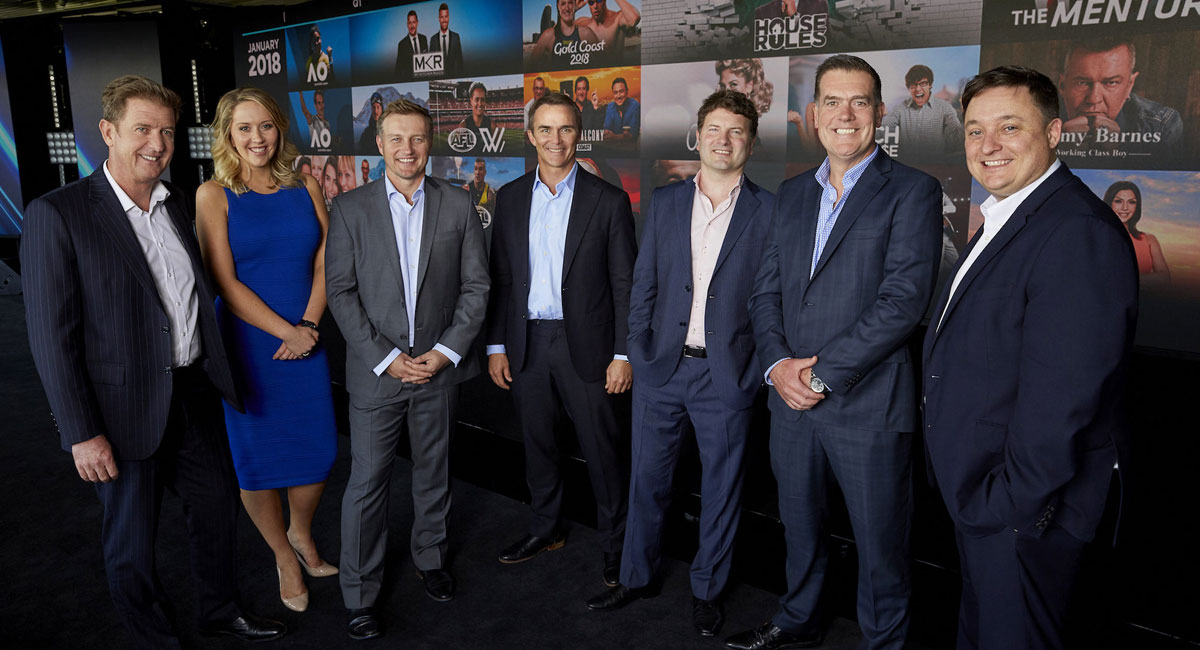 • Seven’s Allfront audience predictions met and in some cases surpassed

On Friday October 27, Mediaweek was covering the Seven West Media Allfront from the Glasshouse in Melbourne.

After CEO Tim Worner spent several minutes promising that after “11 years in a row on top – we are going to make it 12 years in a row”.

“Let me introduce you to lightning strike moments, moments that are the exact opposite to the most overused word in media – fragmentation.

“We have created the perfect storm.

“The largest investment in content this company has ever had.”

Burnette then made a number of predictions about the size of Seven audiences across those lightning strike moments.

Yesterday Seven reminded the market about those predictions and how they had actually all been reached or bettered.

Burnette didn’t get them all right – he managed to underestimate some. Seven reached 2.5m more people than it promised on day one of its Commonwealth Games coverage.