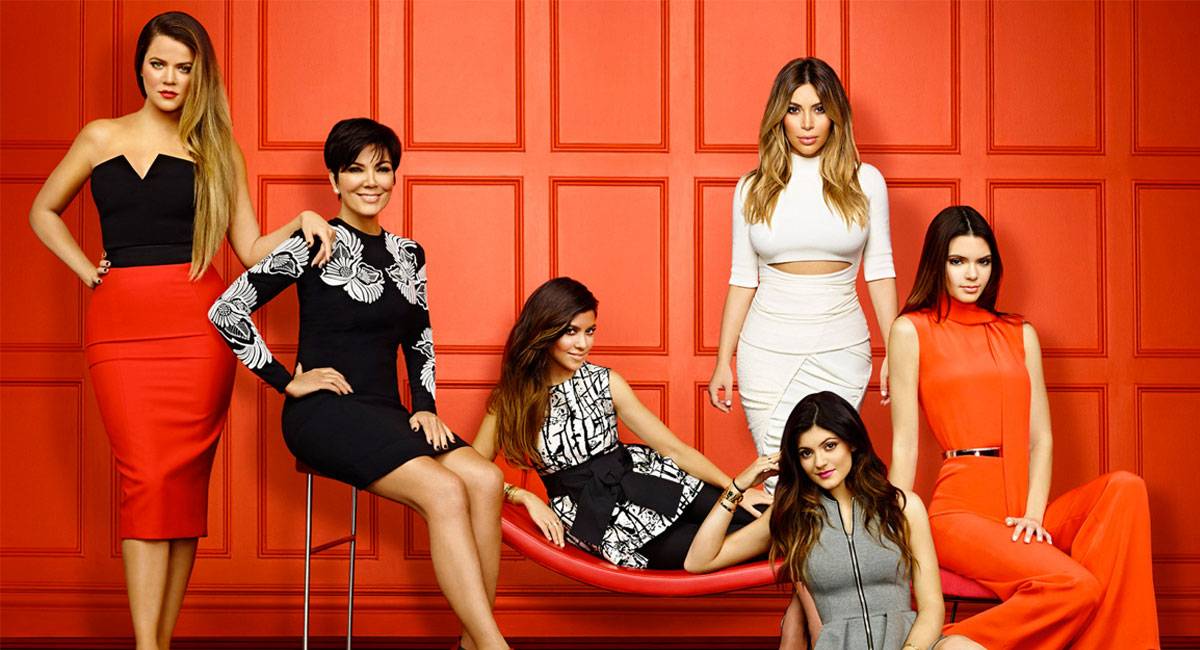 The cross-platform TV Demand charts as measured by Parrot Analytics are largely unchanged this week.

Stranger Things and The Walking Dead remain locked at #1 on the Digital Original and Overall TV Shows charts in Australia and New Zealand.

Programs streamed by Netflix in both markets fill nine of the top 10 spots on the Digital Originals charts – Amazon’s The Grand Tour is the odd one out.

A familiar brand that returned to the Overall TV Shows chart in both markets this week was Keeping Up With The Kardashians. The chart resurgence comes just days after Khloe Kardashian claimed she would be leaving the popular TV show and as she gave birth to her first child.