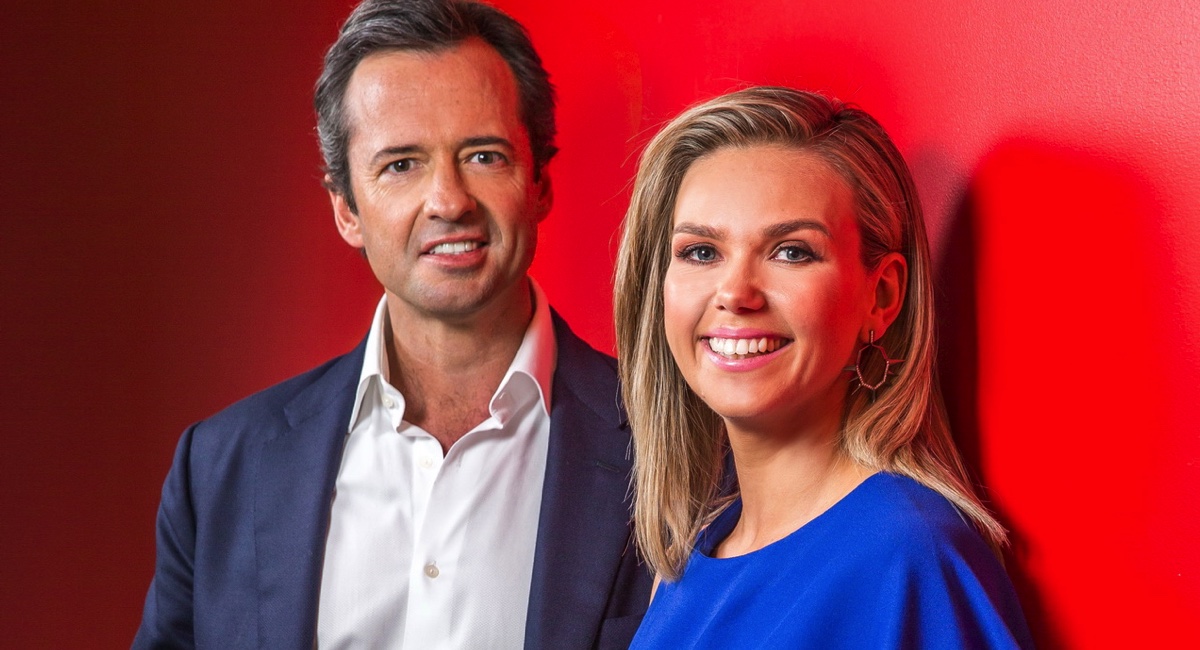 Australian Spartan is a Matchbox and Eureka co-production for Seven

Seven’s director of production Brad Lyons said: “Edwina and Hamish have worked side-by-side on a number of productions, from red carpet events through to Olympics. The chemistry between these two friends, in this big event arena environment, will make for viewing magic.”

A journalist with over 13 years’ experience including sports coverage for the network, Sunrise presenter Bartholomew said:

“Spartan will be next level. The location is incredible, the competitors are world class and the show will be something to behold. Expect to see everyone from Olympic and Commonwealth Games athletes, CrossFit champions, marathon runners to workmates and mothers groups.

“There is clearly an appetite for good family entertainment,” added Edwina. “This will be a show that everyone can sit down, enjoy and cheer on their favourite team. It will be incredible to watch.”

McLachlan has covered some of the biggest sporting events in Australia and abroad, including the Rio 2016 Olympic Games, The Melbourne Cup Carnival and, since 2008, The Australian Open.

McLachlan, who also hosts Seven’s AFL Game Day, said Australian Spartan will have audiences on the edge of their seats.

“When I saw the format and the incredible set, I had to be a part of it. The course has to be seen to be believed, it will test the toughest of the tough and we will have ringside seats.”