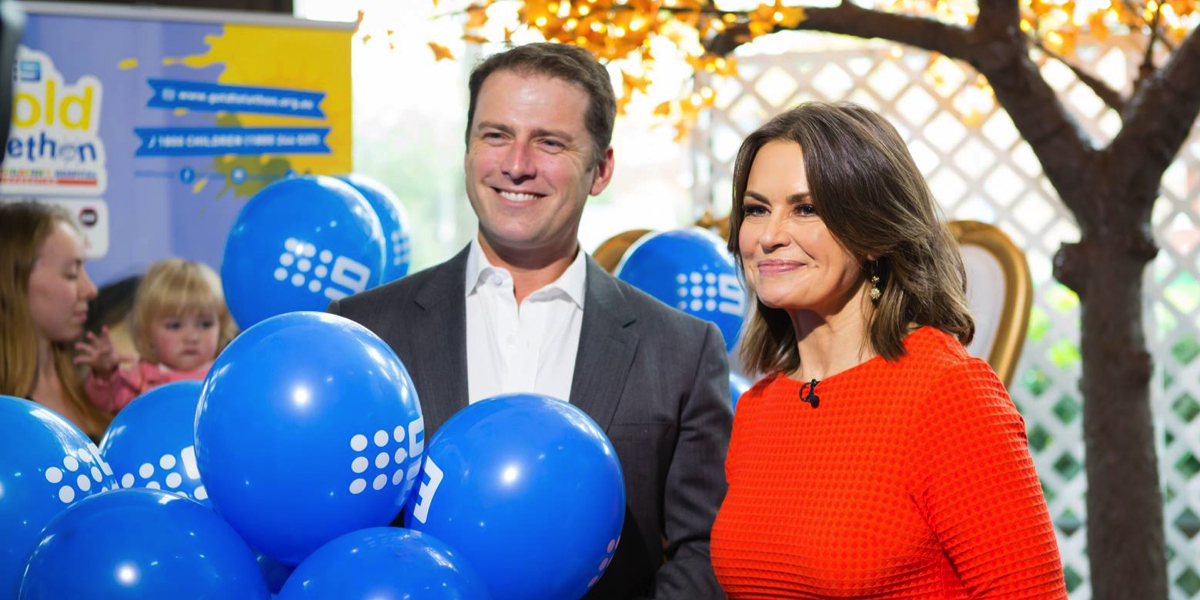 Seven and Nine this morning settled their differences over claims of who has the #1 breakfast TV show. It was a bad decision for courtroom junkies who were excited about the prospect of well-paid legal professionals wading through boxes of press releases from past years that made all sorts of claims.

The agreement is believed to involve Nine agreeing to no longer promote Today as “Australia’s #1 breakfast program” or the “#1 breakfast show in the country”.

A Nine spokesperson this morning commented: “We are pleased Seven has seen fit to drop the case against the Today show. We congratulate our Today show team on winning the most weeks across the five capital cities for 2016. We know they will power on for the rest of this year and into 2017.”

Prior to the settlement Seven had planned to take Nine to court today over claims from Nine that Today is the #1 breakfast TV show.

The executive producer of Today, Mark Calvert, sent a note to his team on Thursday that said in part:

You’ve all seen the reports about our so-called rivals disputing our position. Tomorrow, they will spend money, and take up court time, arguing that we are “not number 1”.

They are doing this because you have them rattled. They’re behaving like the narky kid who gets beaten in a kick-about on the oval… so he takes his ball home. They’re Donald Trump, only accepting the result if he wins. They’re bad losers. They’ve forgotten that breakfast television is fun.

Be in no doubt, by the key measure, in the five cap cities, we are undeniably, indisputably, NUMBER ONE.

Be proud of your achievement. I’m certainly proud to be a part of this great team.

And we’ll continue to celebrate, because as a wise man once said: “Winners have parties. Losers hire barristers.”

Seven has now released a statement about the settlement:

Michael Pell, Executive Producer, Sunrise, said, “Sunrise is a show for all of Australia. We’re grateful to our loyal viewers, who have chosen to make us their most-watched for more than a decade. We’ll never take it for granted.”