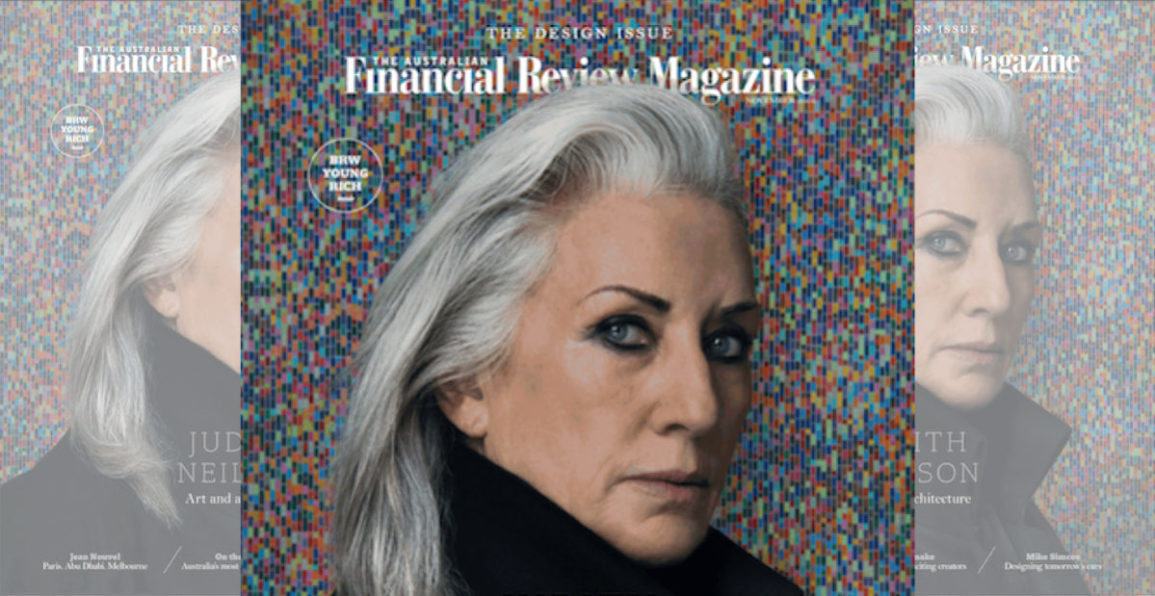 The 100 members of the 2016 BRW Young Rich list have enjoyed a stunning rise in wealth this year, with a booming property sector and technology market boosting overall wealth to a record $12.3 billion.

In addition to the printed product, afr.com will present in-depth analysis of the trends behind the list and profiles of some of the newcomers, including videos and interactive graphics.