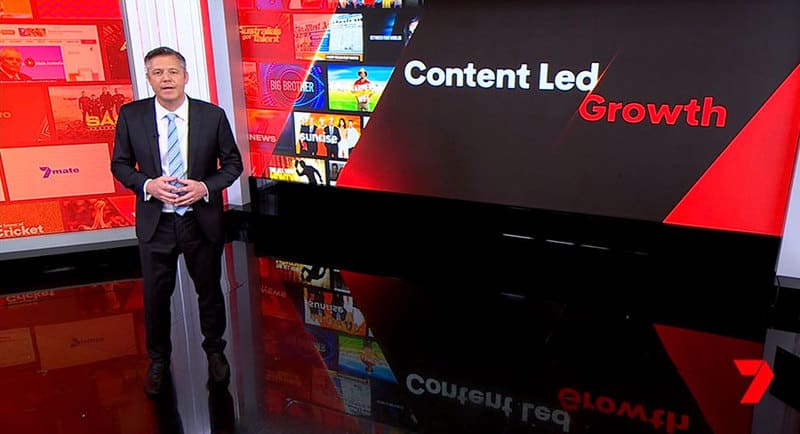 It was no coincidence that Seven CEO James Warburton chose to hold Seven’s 2021 Upfront just days before the broadcast of the delayed AFL Grand Final.

Seven’s ratings have not been trailing Nine by much and a good result in Week 43 would let them boast a tied TV ratings scoreboard, and that’s just what happened.

The clash between Richmond and Geelong saw the biggest AFL TV crowd in four years and set the bar high for the biggest audience of 2020. It will take a special Rugby League State of Origin turnout to beat Seven’s 3.812m average audience from Saturday night.

Seven confirmed on Sunday it had won its 17th week of the 2020 ratings survey year, levelling the score with Nine, with one week drawn. Commercial audience shares for the survey year to date are also both level between Seven and Nine at 37.6 per cent.

The win comes after the first ever prime time AFL Grand Final, which secured Seven a record-setting 76.0 per cent network commercial share, the highest ever recorded by OzTAM, and the launch of SAS Australia, which debuted as the #1 entertainment show on Monday and Tuesday.

As Seven detailed in its Upfront presentation, from June 2020, Seven has led in total people and all key demographics, including 25-54s and 16-39s. The success of Big Brother, Farmer Wants A Wife and now SAS Australia, combined with the AFL and Seven’s regular ratings winners 7NEWS, Sunrise, The Chase, Home and Away, Better Homes and Gardens and The Morning Show, delivered these results. 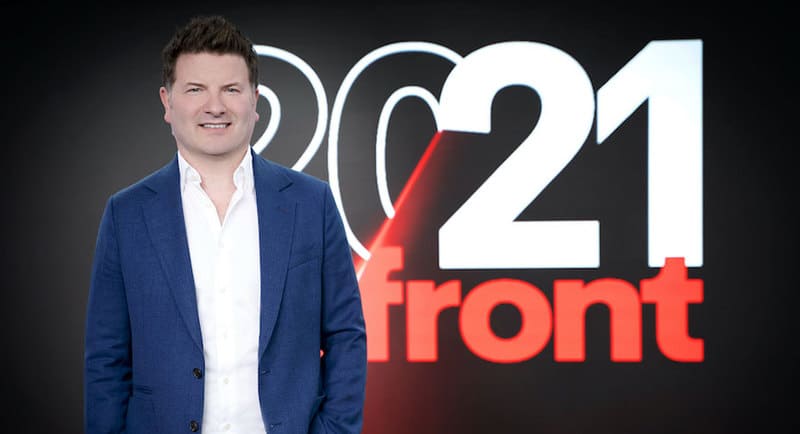 Angus Ross, Seven’s director of programming, said: “We lead every key demo since June, a huge turnaround from the first half of the year. The success of our new prime time tentpole strategy, with Big Brother, Farmer and now SAS, has proven hugely successful for us. Add to that the AFL, which has seen significant year on year ratings growth, and our unbeatable content spine, and it’s clear that momentum is with us at Seven. It’s going to be a tight race to the end of the year.

“We’ve been able to level the score in 2020 with a schedule significantly impacted by Cvid-19 – we’re down two and a half prime time tentpoles and lost the AFL for two months. Imagine what we’ll be able to do in 2021 with a fully loaded prime time schedule, a full AFL season and of course, the Tokyo Olympics – set to be the biggest event ever.”